The Caltex Socceroos enter make-or-break territory with their play off World Cup qualifier first leg against Syria this Thursday night.

Now is a time for cool heads and a composed approach to a tricky opponent in humid, potentially rainy, conditions on a heavy surface the Hang Jebat Stadium in Melaka.

Here are three Socceroos who’ll be extra important in helping lay the platform for the second leg in Sydney on October 10.

Whether he plays as part of a back three or in the more favoured number six position in place of captain Mile Jedinak, Milligan’s experience (he’s now 32 with over 60 caps to his name) quality and composure will be absolutely vital.

Milligan will surely start and could even captain (not that a captain really matters, there should be 11 leaders on the park).

If he plays as a six, he’ll push forward when he can but helping to shield the back three from Syrian counters will be his most important job.

His tackle success rate in the last 15 World Cup qualifiers is 72.4%. And Milligan’s successful pass rate is almost 90%. The stats alone show how important he can be. 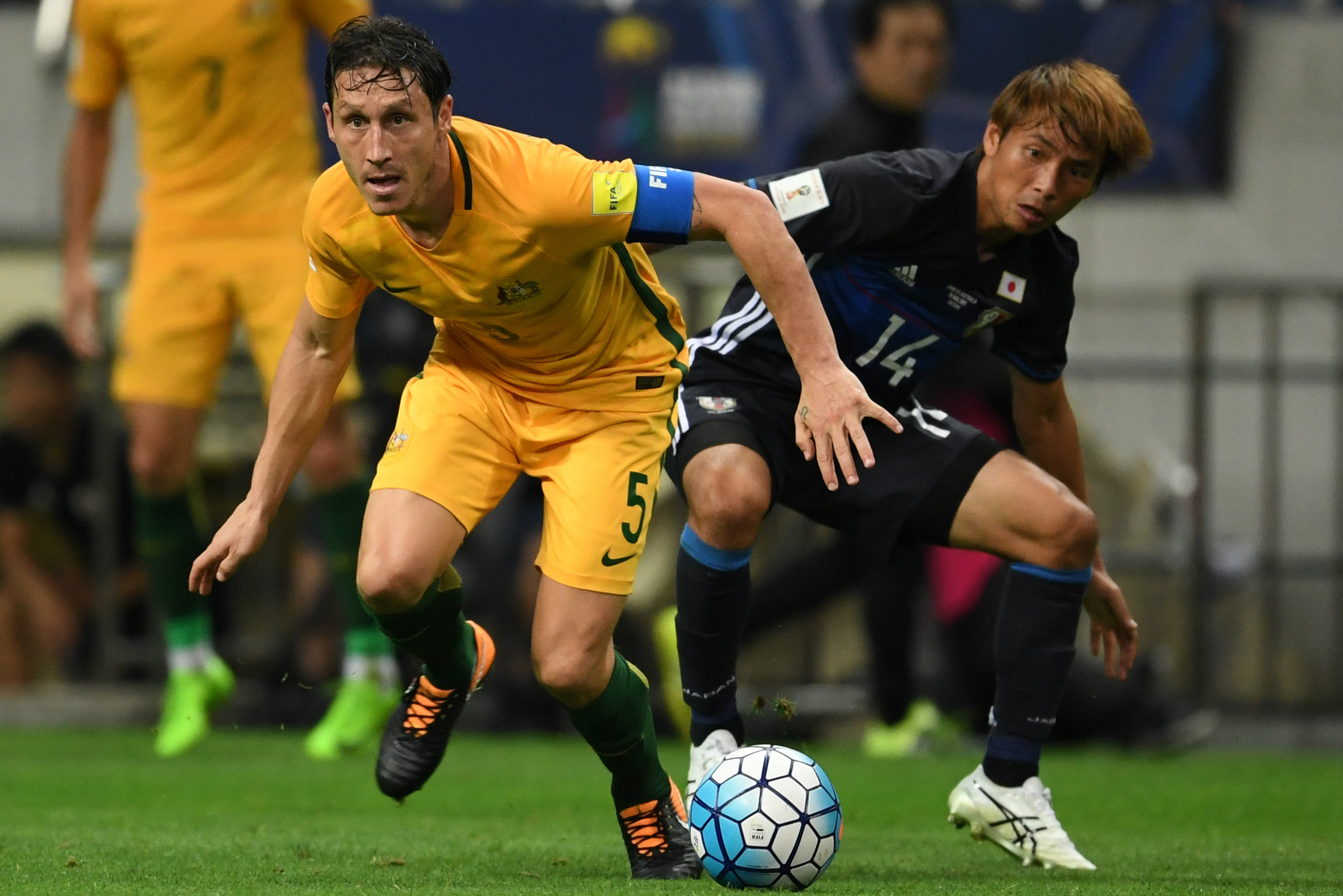 The national team great will be much fitter after a pre-season ahead of this week’s new A-League season. And like Milligan, his experience and know-how will be crucial in such a situation.

One chance is all it takes. He’ll have the composure to take it when that opportunity arises.

He may not start but he’ll certainly play a role in some way.

If Australia is chasing the game, his leadership and nous will be key in such scenarios. 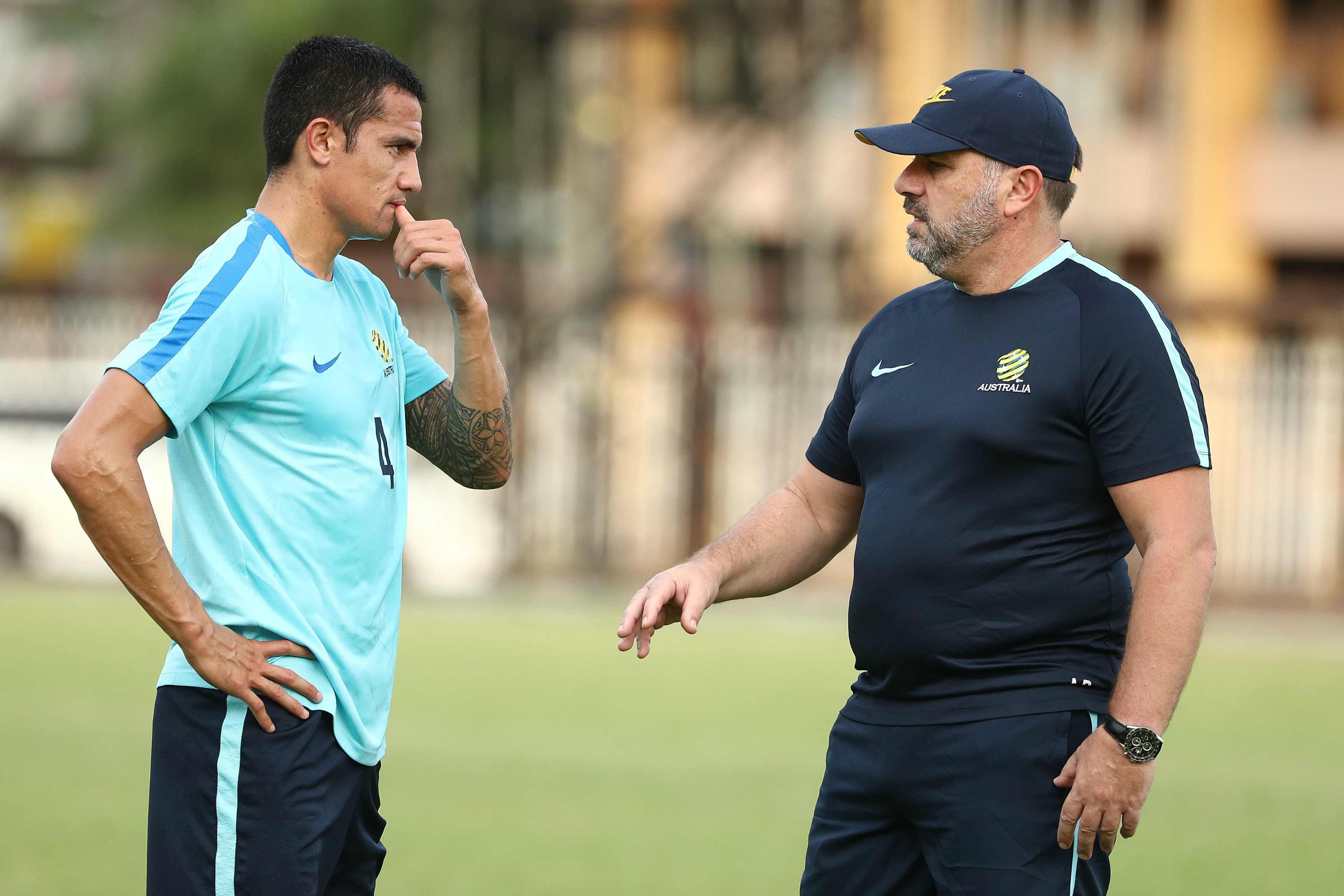 On a heavy pitch, “Lecks” will have his work cut out if he’s playing the wing-back role. But he is so important to the overall game plan.

His work-rate is extraordinary and it powers the team down one side- can he do it in these conditions? That’s the question.

Good news is, he’s in fabulous form in the German Bundesliga with four goals so far for Hertha Berlin.

Whether in the box or down the flanks Leckie’s contribution on this kind of night is vital to Australia’s cause.

Leckie has started in 15 of 16 World Cup qualifiers in this campaign, playing 1212 minutes with two of his four goals from his head. He also has a successful passes rate of 77.3%.