Caltex Socceroos head coach Ange Postecoglou has stressed the importance of fitness saying Syria will have to “work pretty hard to keep up with us” over the two legs of their their 2018 FIFA World Cup play-off qualifier.

Fitness will be vital for both sides – particularly as the first leg is set to be played in steamy, potentially rainy conditions on a heavy pitch in Melaka. 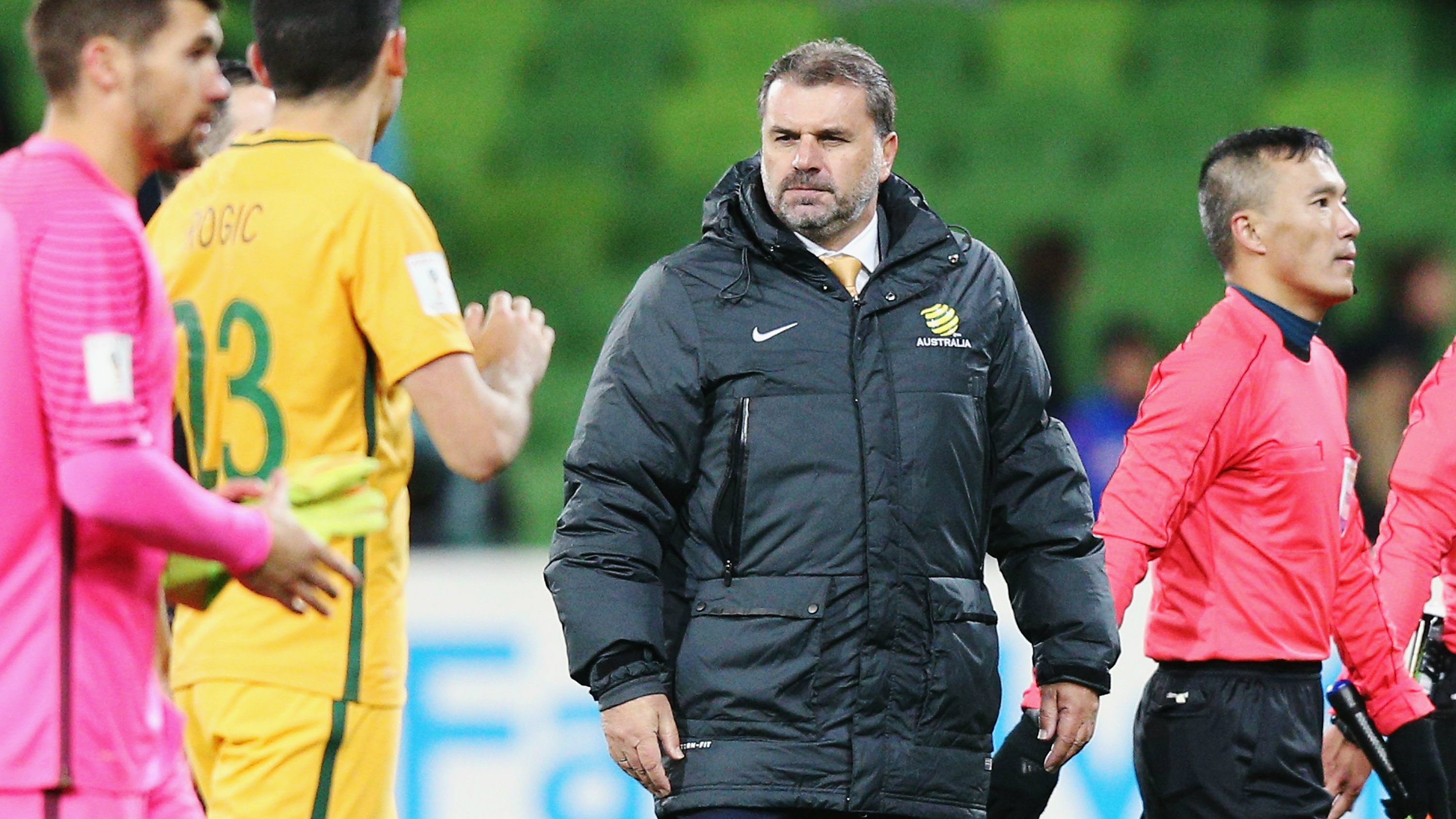 “The beauty of the home and away fixture is they’re [Syria] going to have to work pretty hard to keep up with us,” he said.

“Most teams only get one shot at us.

“They’ll have to have two shots at keeping up with us for two games rather than just one.

“So we’ll go hard in that first game and see if they cope with that. And we know at home we’re going to be strong. 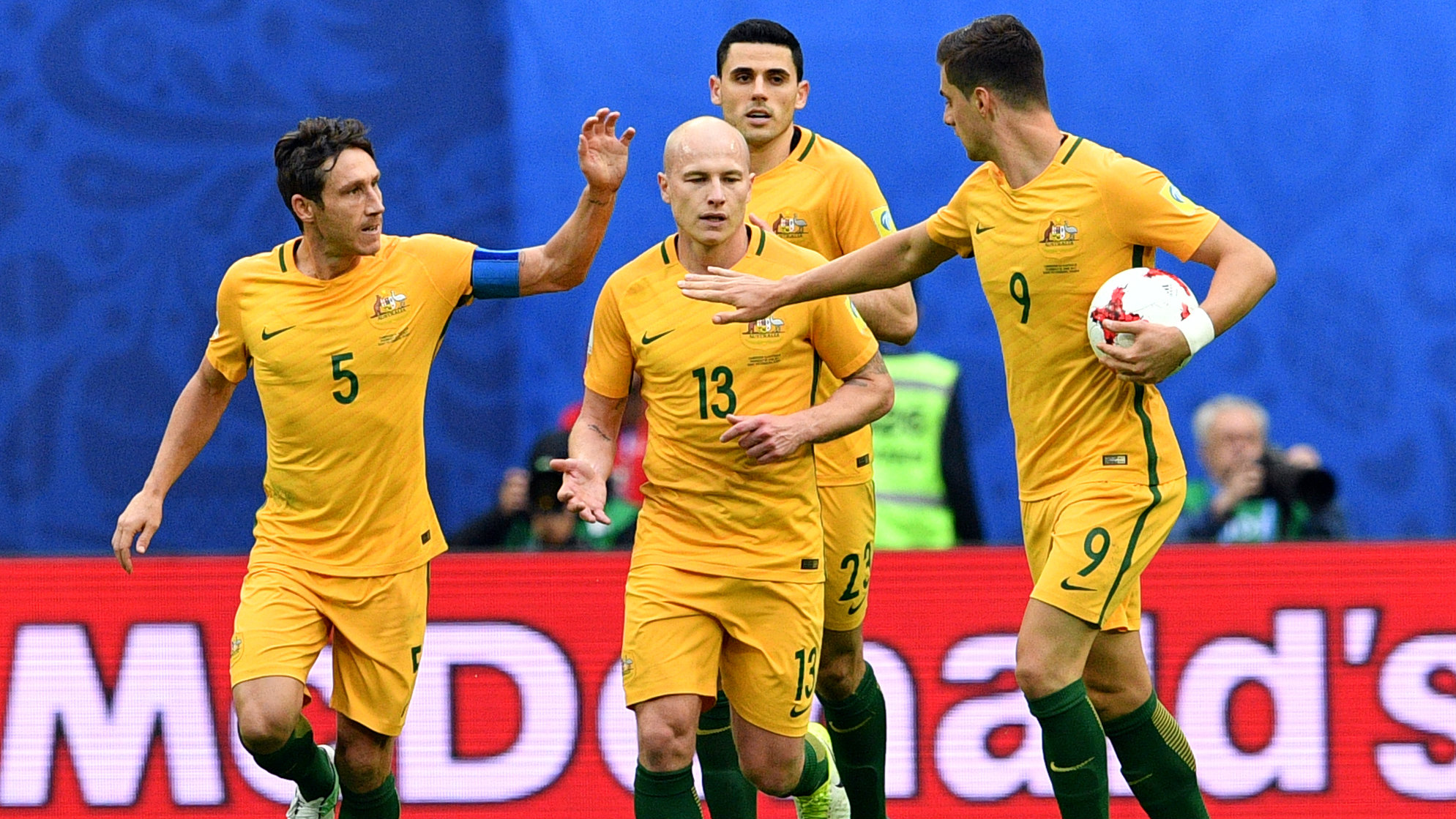 With this in mind, Postecoglou said he’ll bring in fresh legs in the second leg to further ramp up the pressure on the Syrians.

“We’ll take the game to them,” he added.

“That’s from our perspective hopefully going to put us on the front foot when we come back here,” he said.

“What we do know is we’re very strong at home.”

Still on fitness and skipper Mile Jedinak misses out on this squad due to an on-going groin issue.