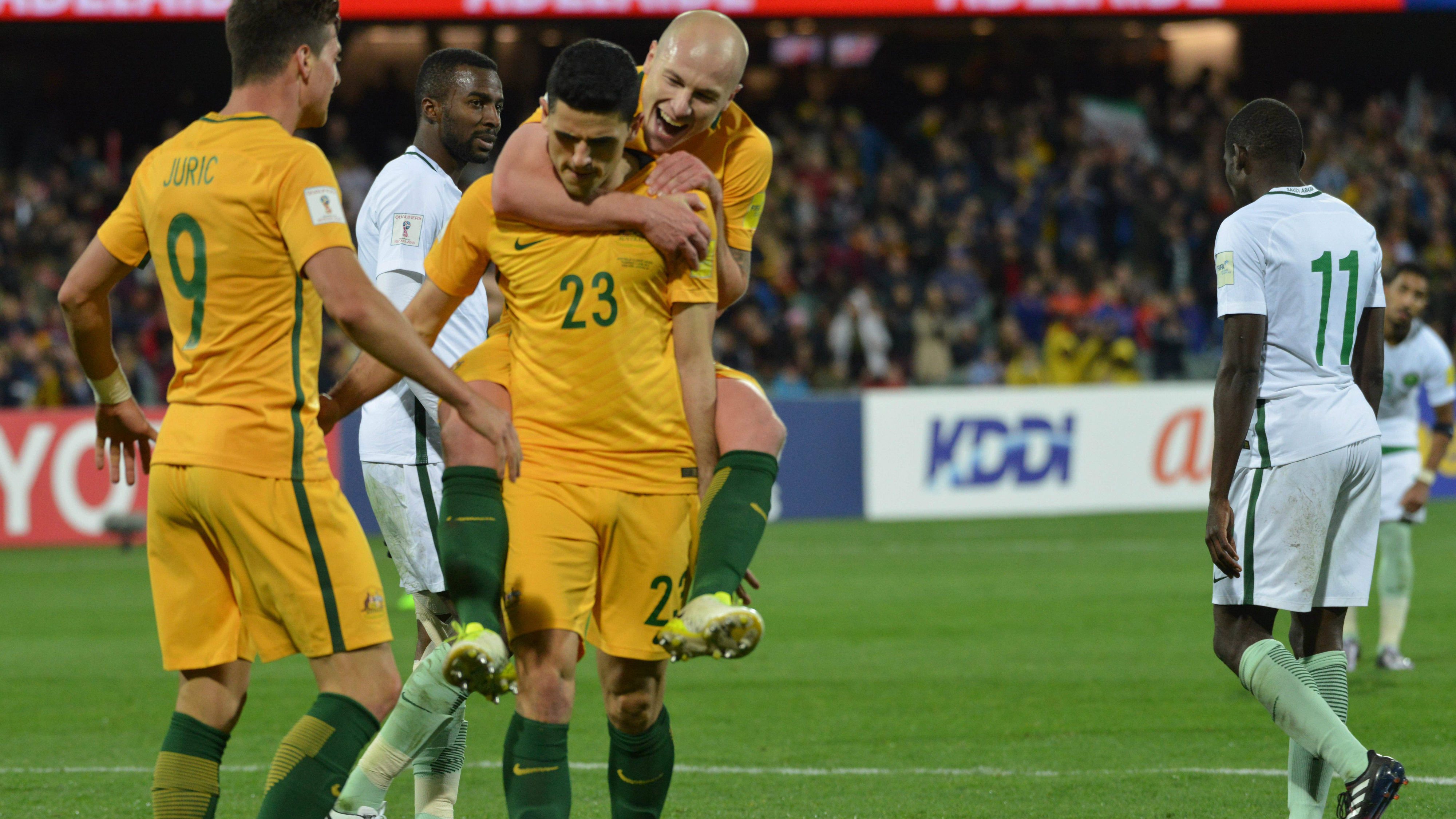 18 of the players originally named in Postecoglou’s 23-player squad for the team’s recent FIFA World Cup Asian Qualification matches against Japan and Thailand have retained their spot in the latest Caltex Socceroos squad.

The Caltex Socceroos will aim to take a step towards the 2018 FIFA World Cup, which will be hosted by Russia, by securing a two-legged play-off victory over Syria following games in Melaka, Malaysia on October 5, and Sydney, Australia on October 10.

“I am confident that we have a group of players capable of achieving our goal of progressing to the next stage of qualification,” Postecoglou said.

“As I have mentioned on many occasions, it is important for us to have a large and vocal home crowd for the second match of this series, and I’m sure the boys will appreciate all the support from the local fans.”

The Caltex Socceroos will begin to assemble in Melaka, Malaysia from Sunday 1 October 2017. Following the away leg on neutral territory, the group will arrive home in Australia on Friday 6 October 2017.