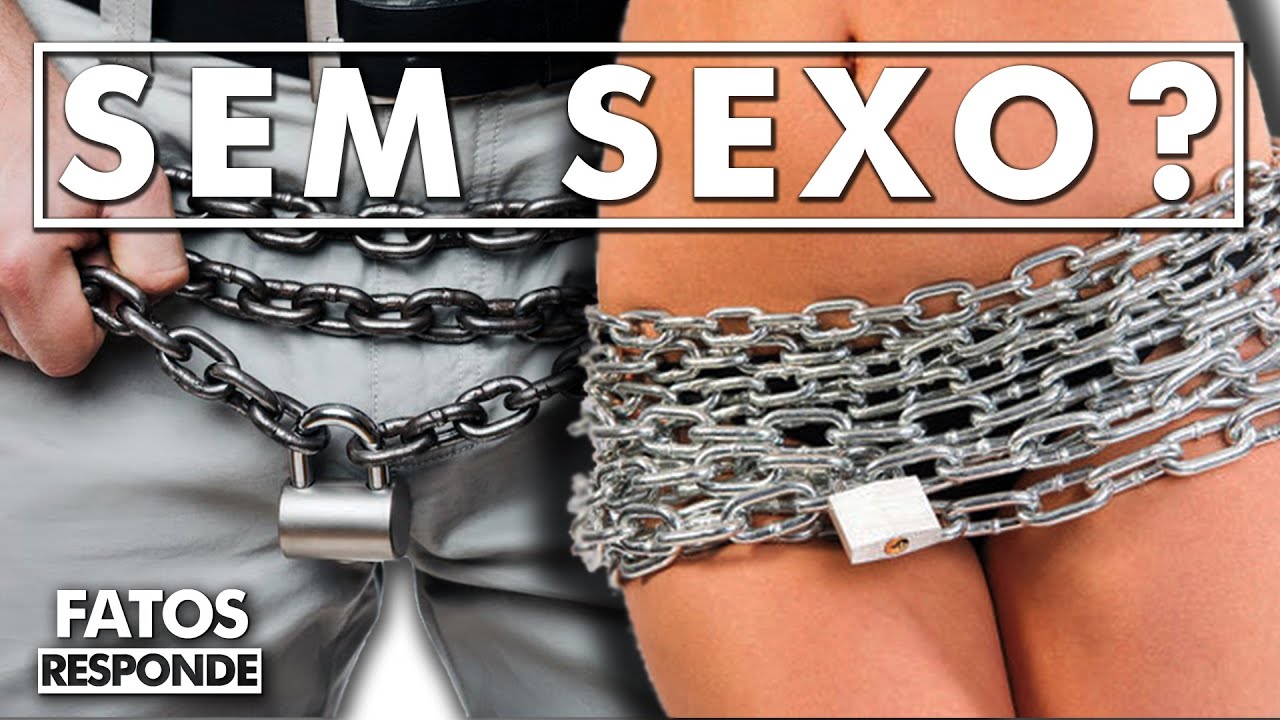 Caltex Socceroos star Tom Rogic on the ball during Australia’s 2-2 draw with Thailand in November.

• Australia are undefeated from their six previous encounters with Thailand, though their last meeting was the first time they failed to claim full points against them (W5, D1).

• Match day will mark 3,362 days since the Socceroos last lost a World Cup Qualification game on home turf (1-0 vs China at ANZ Stadium).

• Thailand have lost their last four World Cup Qualification fixtures away from home, conceding 12 goals and scoring only one of their own.

• Mile Jedinak scored a brace from the penalty spot when these teams last met; the first and thus far only time he’s found the back of the net twice in a single game. Sadly for the Aussies, their skipper will be missing for this game.

• Two of the last three goals scored by the Socceroos on home turf have come from outside the box, while Tomi Juric has scored three of Australia’s eight home goals at this stage overall.

Japanese players celebrate a goal in their 2-0 win over the Caltex Socceroos.

Japan’s stars are vowing no let up in intensity in front of an expected 60,000 fans when they face Saudi Arabia in Jeddah a few hours after the Caltex Socceroos meet Thailand on Tuesday night in Melbourne.

This is good news for Australia as Group B of World Cup qualification reaches its climax on Tuesday night/Wednesday morning in Australia.

Automatic qualification has been sealed by Japan who are off to another World Cup next year – their sixth in a row – after their win over Australia last week confirmed top spot.

The second automatic qualifier for second in the group is where all the focus is now. And the Saudis aren’t feeling too confident ahead of their clash with the classy Japanese.

Here are the latest standings! Which teams will join Iran and Japan at the 2018 @FIFAWorldCup? #WCQ2018 #RoadToRussia pic.twitter.com/yh5JiMMp2n

Saudi Arabia coach Bert Van Marwijk was playing down his side’s possibility of reaching a first FIFA World Cup since 2006 after losing 2-1 to the United Arab Emirates last Tuesday.

“We still have a chance but a very little chance,” said the Dutchman, who led the Netherlands to the final of the 2010 global showpiece event.

That remains to be seen as there is still 90 minutes of football to be played and anything can happen.

Japan may already have qualified for the 2018 FIFA World Cup but are making all the right noises as far as Australia are concerned.

Should the Samurai Blue get any kind of result at the King Abdullah Sports City Stadium in Jeddah – expected to be a 60,000 sellout with tickets provided free of charge for fans – then the Caltex Socceroos will progress to a fourth successive FIFA World Cup with a win at home to Thailand.

Despite a long trip west, Japan is ready to give the host a game as players start to play for their places in Russia next June.

“We beat Australia so there is no tiredness,” coach Vahid Halilhodzic said to reporters as he arrived in the Red Sea port city.

“I want to taste victory even in our final match. Getting a win is what I want the players to do.”

The visitors will be without captain Makoto Hasebe who has returned to Eintracht Frankfurt to rest his knee and Shinji Kawaga, who also heads back to Germany, to Borussia Dortmund.

Neither has appeared much for the national team of late due to injuries and form and Japan have more than enough talent to trouble the hosts.

Star striker Shinji Okazaki for one. After training in Jeddah, he told Japanese media that the game was a big one.

“Every game from now until the finals will become crucial, in particular this game,” Okazaki said.

“They [Saudi Arabia] will be making a killer effort to qualify and even though we are already through to the finals, if we don’t go into the game with the same spirit then I don’t think we are going to win it.”

Keisuke Honda is also desperate to play. The talented 31 year-old left AC Milan in the European summer to join Pachuca in search of playing time.

Despite an encouraging start in Mexico, ‘The Emperor’ was benched for the victory over Australia and watched as Takuma Asano and Yosuke Ideguchi scored in a 2-0 win.

While there is a debate in Japan as to whether the experienced attacker is still needed, the player himself welcomed the performances of the younger stars.

“Today is not about me,” he said after the win over Australia. ““The most important thing is that we won even without myself and players like Shinji (Kagawa) playing and the fact that it has left us with a sense of crisis.

“Obviously there are people who think our services are not required anymore, but conversely I think that is a good thing,” he added.

“You need to feel frustration. It makes you work harder, makes you more motivated.”