This is the third training camp that has been held in the lead up to the IFCPF World Championships as Head Coach Kain Lammert gets closer to selecting his final squad of 14.

The players got down to business today and will spend the weekend working hard to impress and push their claims for a spot on the plane to South America.

Lammert said competition for spots was high and that it was being reflected in the quality and intensity at training.

“I’ve been very happy with the quality and the standard of the training games we had today,” said Lammert.

“The intensity was really high, everyone looks fit and in great physical condition so we’re already starting to fine tune and make bigger steps towards preparing for the championships.”

“Everyone who is here is in with a good chance of making the final squad and there is real eagerness among the group to make sure they’re on that plane to Argentina.”

The only player in the camp ineligible for the World Championships is talented Western Australia youngster Rodrigue Niyongere who is below the age requirement.

“Rod doesn’t qualify because he’s underage but he’s a big talent coming through and is loving every minute of being part of the camp and learning from the more experienced guys.”

A significant section of this camp will focus on the technical side of the Pararoos’ play ahead of two final camps before the squad departs to represent Australia at the World Championships.

“The next camp will the selection camp in Sydney at the start of August which is when we need to submit our final squad and this will be followed by a pre departure camp before we depart for Argentina on September 6,” said Lammert.

It promises to be an exciting couple of months ahead for the Pararoos as they prepare to take on the best in the world and be an inspiration to the over 700,000 Australians who have similar disabilities.

The general public can donate to the Pararoos and their quest to get to the 2019 World Cup by going to asf.org.au/road-to-the-world-cup

Harry Kewell trudges off the pitch after the loss to Uruguay in 2001.

Andrew Howe @AndyHowe_statto
After Australia’s first World Cup appearance at the 1974 World Cup, the national team, in theory, should’ve qualified for the next event in Argentina four years later.

But, sadly, it was the start of a long and hurtful exile from the biggest single sporting event in the world.

This was a complicated qualification that ultimately proved beyond Australia.

Having seen off New Zealand and Taiwan in the early stages, Australia managed home wins over Hong Kong and South Korea, but losses on home soil against Iran and Kuwait left the side facing an uphill task.

A 1-0 away loss to Kuwait in the penultimate game ended Australia’s hopes of qualification.

A simpler qualification path for the 1982 tournament proved no better for the Socceroos, who were outpointed by one of the best ever New Zealand sides in a group that included Indonesia, Taiwan and Fiji.

New Zealand defeated Australia 2-0 at the SCG in May 1981 all but ending Australia’s hopes of making it through and the All Whites would go on to play in their first World Cup until 2010.

Australia had no such trouble with the Oceania sub-group four years later, progressing past New Zealand, Israel and Taiwan in the first stage.

Scotland stood between Australia and a spot at the 1986 World Cup finals and the Scots made the long trip to Melbourne after defeating Australia 2-0 in the first leg at Hampden Park.

The Socceroos tried desperately to get back into the tie, but could only manage a 0-0 draw.

More hurt ahead of Italia 90

After coming so close to qualifying in 1986, the 1990 campaign under Frank Arok was a disappointment.

Up against New Zealand and Israel, Australia began well with a home win over the All Whites and a draw away to Israel.

But New Zealand won 2-0 in Auckland and won its way through to the next stage when Australia drew with Israel in Sydney.

After seeing off New Zealand at the first stage of qualification for the 1994 tournament to be held in the USA, Australia took on Canada home and away, with the home side winning each leg 2-1, forcing a penalty shootout.

Mark Schwarzer made his mark in a Socceroos shirt, saving two penalties and helping Australia through to a playoff against South American powerhouse Argentina.

Argentina, which included Diego Maradona, one of the greatest players ever to have graced a football field, travelled to Sydney in October 1993 to take on the minnows.

But Australia was valiant and emerged with a 1-1 draw.

The momentum built in the 1994 campaign carried into the quest to make the grade for the 1998 tournament in France.

Terry Venables arrived to manage the team and hopes were high especially after the   Socceroos knocked over Solomon Islands, Fiji and New Zealand with ease.

Iran now stood between Australia and its destiny and a 1-1 result in the first leg in Tehran had Australia well-placed.

Famously, Australia had one foot on the plane to Paris, when it led 2-0 with just 20 minutes left in the second leg in Melbourne.

A pitch invasion resulted in a break of concentration, however, and Iran pinched a goal back on 71 minutes.

Khodadad Azizi then stole in for an equaliser which put Iran through on the away goals rule.

It was one of the darkest days in Australia’s football history.

The qualification for the 2002 World Cup began with a series of lopsided matches against Oceania opposition in Coffs Harbour.

In a year where Australia finished third in the Confederations Cup, including a 1-0 win over Brazil, the   Socceroos prevailed over New Zealand to set-up a home and away qualification tie against Uruguay.

A Kevin Muscat penalty gave Australia a 1-0 advantage after the first match in Melbourne, but the intimidating Estadio Centenario awaited in Montevideo.

After Dario Silva scored early, the tie looked set to be decided by penalties, but in another heartbreaking exit, Richard Morales scored twice late in the match to get Uruguay through.

But unbeknownst to the Aussies who trooped off the pitch in Montevideo, redemption was to come in the most spectacular fashion against Uruguay. It was just a matter of waiting four years. 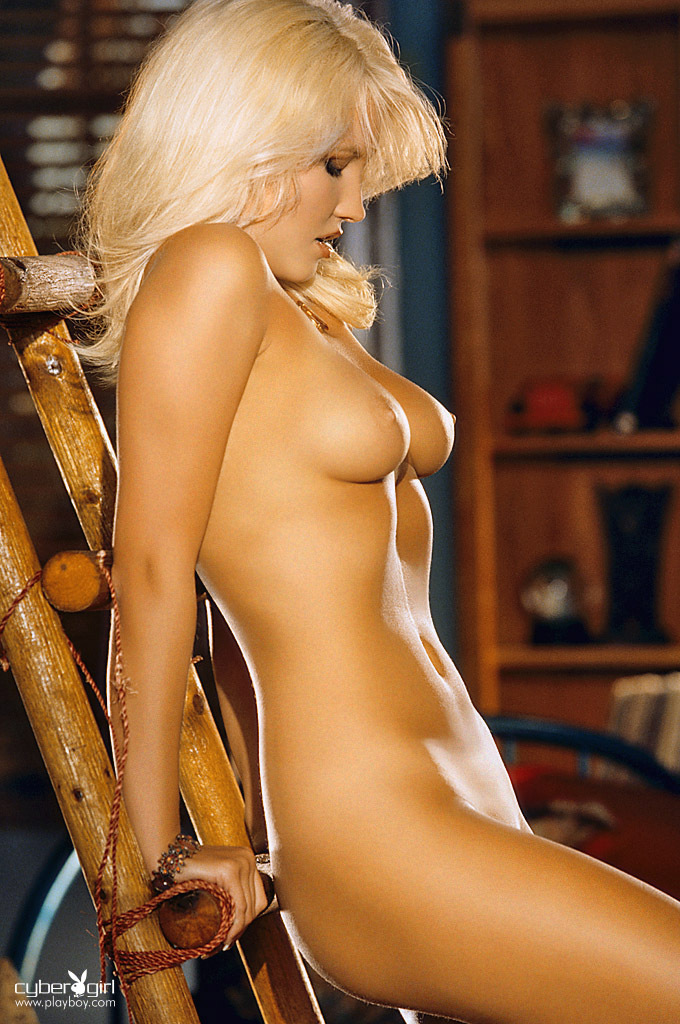 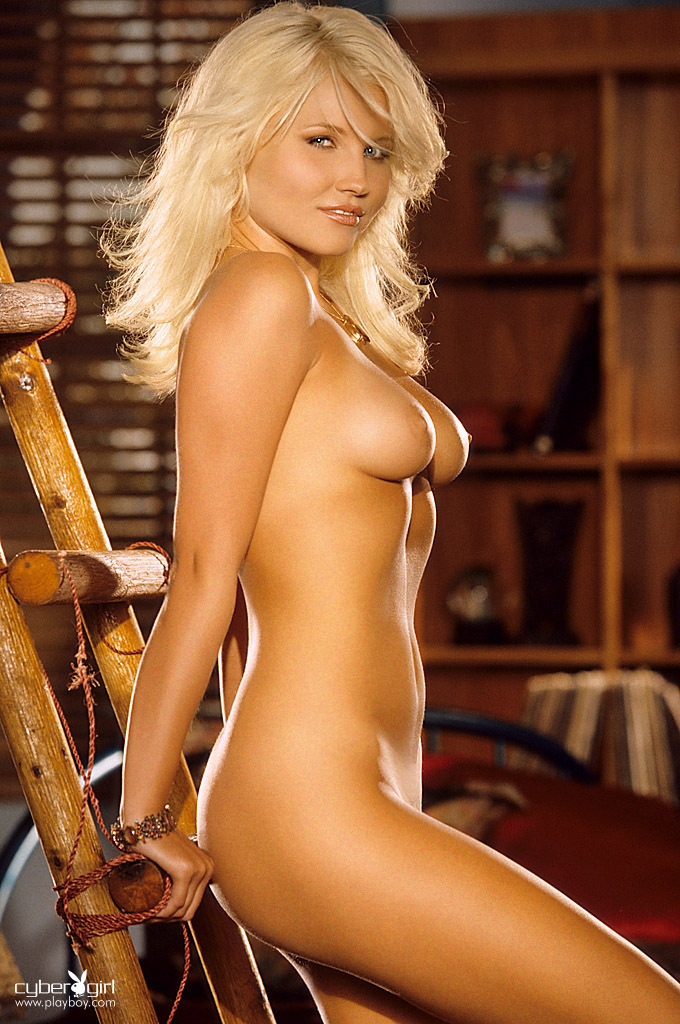