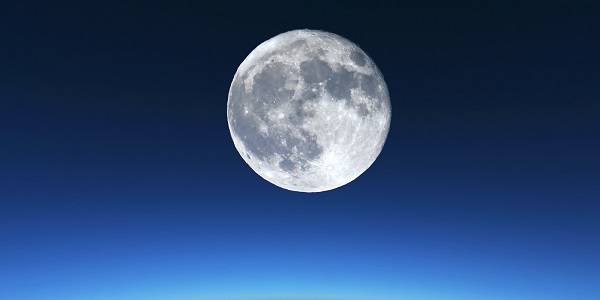 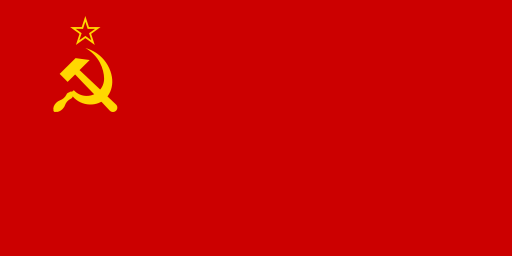 Curtir Carregando...
por antoniodavirolanddebrito
Australian fans will get the first look at Alexandre Lacazette in an Arsenal shirt after the French international striker signed a club-record deal with the Gunners.

Lacazette joins the Gunners from French club Lyon where he has established himself as one of Europe’s best goalscorers in the recent seasons.

And his first matches for Arsenal are set to be Down Under with the club arriving in Sydney next week ahead of clashes against Hyundai A-League outfits Sydney FC and Western Sydney Wanderers FC.

The Gunners play the Sky Blues at ANZ Stadium on Thursday, July 13, before backing up against the Wanderers at the same venue two days later (Saturday, July 15).

“Lacazette is expected to travel with the tour party to Sydney this weekend and is likely to make his home debut in the Emirates Cup on July 29 or July 30,” a statement on Arsenal.com said.

The 26-year-old striker finished his Lyon career with 100 goals to his name, including a phenomenal 91 goals in the past four seasons.

In the 2016/17 Ligue 1 campaign Lacazette scored 28 goals in 30 appearances – his highest tally for a single season in his career.

“We are very happy to have Alexandre join our group,” Gunners manager Arsene Wenger.

“He has shown over a number of years that he can score goals and that he is a very efficient finisher.

“As well, he has very interesting technical qualities and a strong character. So he is a guy who is a great addition for us, and someone who will help us challenge at the top level this season.” 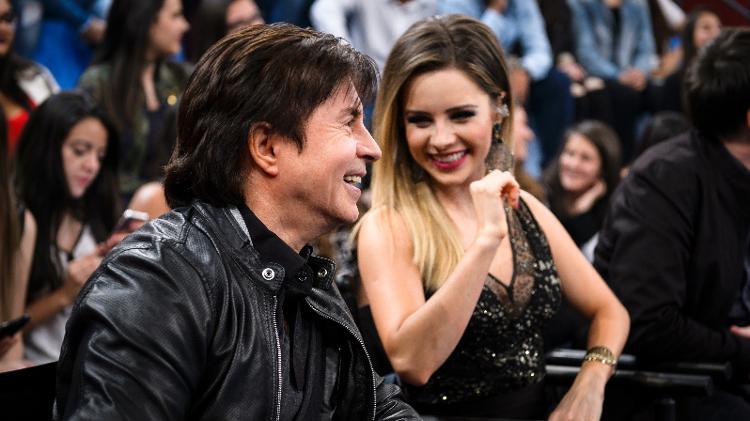