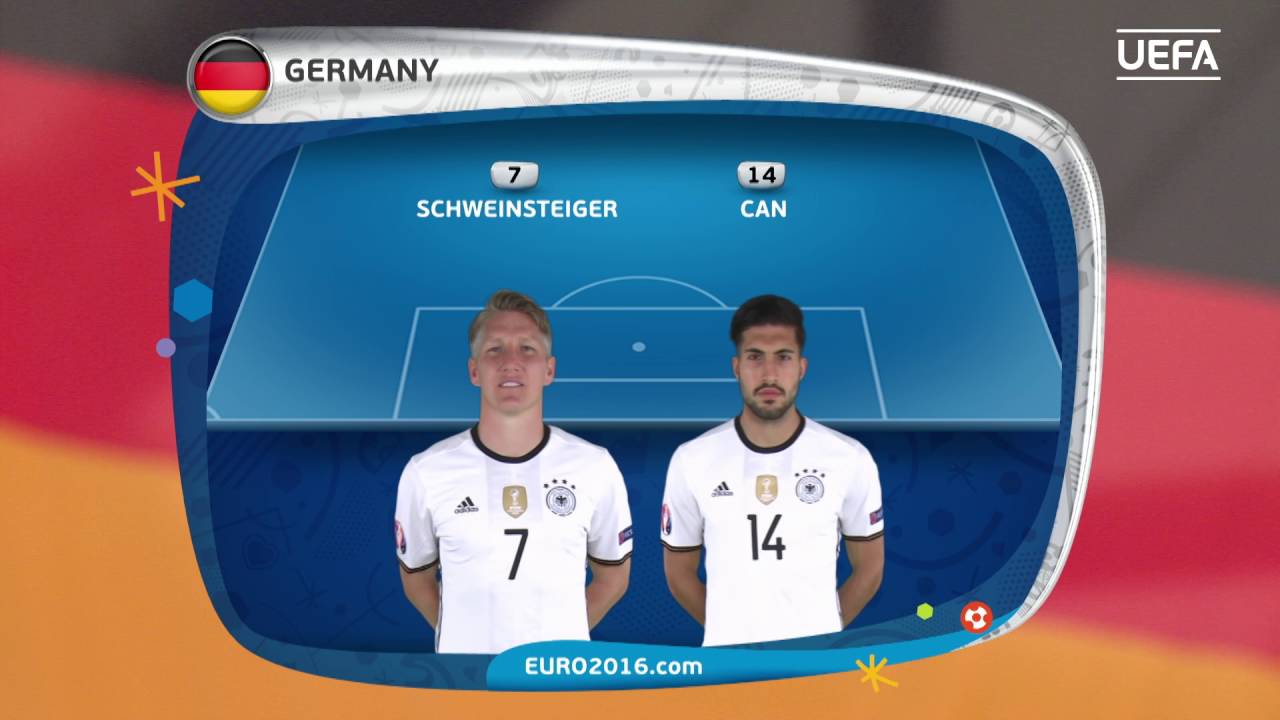 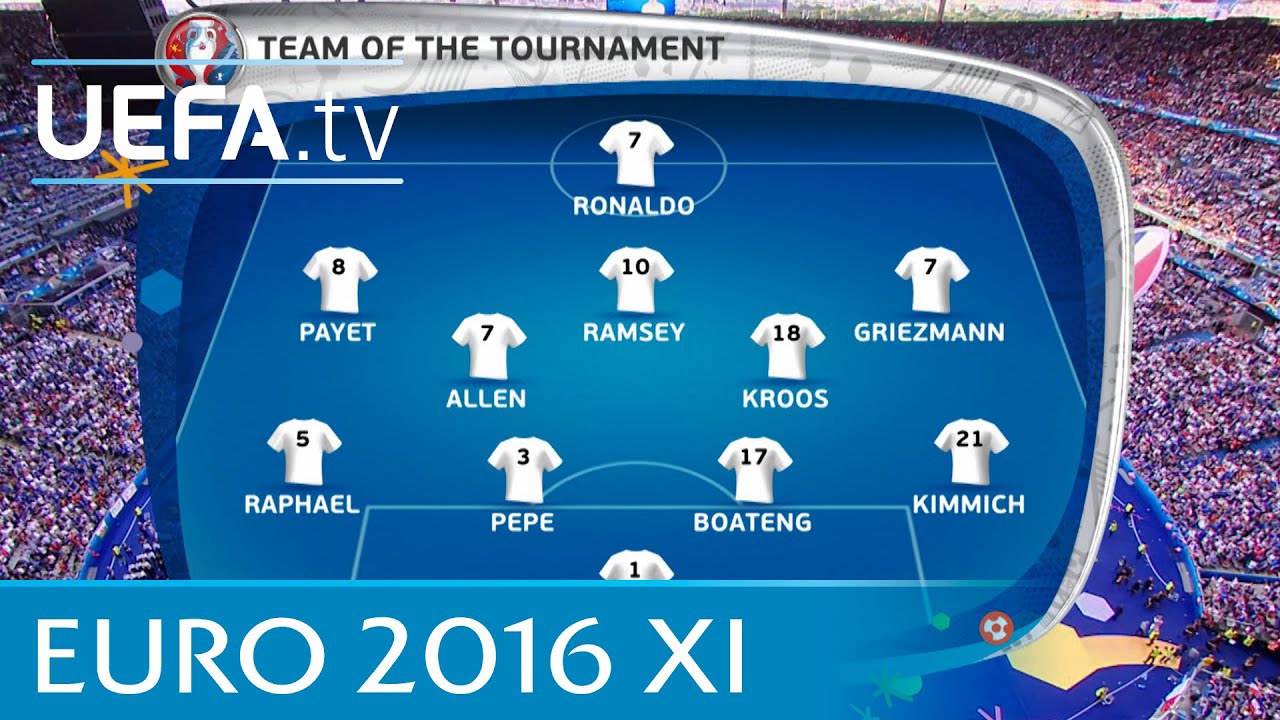 DUBAI: A mosque in the UAE’s capital Abu Dhabi has been renamed the “Mary, mother of Jesus” mosque in a bid to “consolidate bonds of humanity between followers of different religions.”
The mosque — “Mariam, Umm Eisa” in Arabic — was renamed by order of Sheikh Mohammad bin Zayed Al-Nahyan, Abu Dhabi crown prince and deputy supreme commander of the UAE Armed Forces, who made the comment on consolidating bonds between the followers of different faiths.
Minister of State for Tolerance Sheikha Lubna Al-Qasimi thanked the crown prince for his “wise directives in carrying out this initiative that set a shining example, and a beautiful image of the tolerance and coexistence enjoyed by the UAE”, according to a statement carried by WAM.
Reverend Canon Andrew Thompson of the nearby St Andrew’s Church told Gulf News that he was “delighted” with the news.
“We are delighted that we are celebrating something that we have in common between both our faiths,” he said.
“Mary, as the mother of Jesus, is of course a holy, special figure in our communities. She is a woman who symbolizes obedience to God. We look forward to growing in deeper understanding with our neighbors, and we celebrate with them the new name of the mosque.”

Earlier this week, a church in the area of Al Ain opened its doors to Muslims for Maghrib prayers.
The event saw more than 200 Asian Muslim workers perform prayers in the church.

Australia’s Civil Aviation Safety Authority (CASA) has outlined the terms of reference for its review on the commercial and recreational operations of remotely piloted aircraft systems (RPAS), commonly known as drones.

The terms of reference, published on Thursday, showed CASA will consider among other matters the safety benefits and cost effectiveness of introducing mandatory registration, education and training for all RPAS operators, as well as the deployment of geofencing capabilities for these aircraft.

The review also aims to look at the “effectiveness of CASA’s operating model with respect to the regulation of RPAS” amid what is a growing industry.

In addition to the terms of reference, CASA said it would soon also publish a discussion paper on the range of safety issues to be examined for public comment.

“This review will be informed by looking at the operation of the most recent CASR Part 101 amendments and take into account recommendations developed by the Unmanned Aircraft Systems Standards subcommittee,” CASA said.

“The outcome of the assessment will provide CASA with a firm basis on which to articulate and implement future aviation safety regulatory policy and the further development of regulations applying to RPAS.”

Federal Minister for Infrastructure and Transport Darren Chester first announced the review into the operation of drones in October 2016.

On Thursday, the Minister said the government was keen to support growth and innovation in the use of drones in Australia while maintaining safety.

“We are already seeing drones being successfully used in agriculture, mining, infrastructure assessment, search and rescue, fire and policing operations, aerial mapping and scientific research,” Chester said in a statement.

“CASA will be mindful that any proposed new regulatory requirements should also support the potential of drone operations to improve productivity, reduce costs and improve workplace safety across a range of industries and applications.”

The Bureau of Infrastructure, Transport and Regional Economics (BITRE) measure of domestic business class airfares was at 95.1 index points in June, down marginally from 95.3 points a year earlier.

And the best discount economy index rose to 61.5 points, compared with 58.5 points in the prior corresponding period.

The BITRE air fare series is a price index of the lowest available fare in each fare class, weighted over selected routes.

Both Australia’s major carriers Virgin and Qantas have cut domestic capacity in recent times in an effort to improve yields and better match the number of seats in the market with demand.

Indeed, recent figures from the International Air Transport Association (IATA) said demand in the Australian domestic market had gone backwards in the year to April 2017, with revenue passenger kilometres (RPK) down 0.6 per cent and capacity measured by available seat kilometres (ASK) falling 1.1 per cent, compared with the prior corresponding period.

Australia was the only domestic market to go backwards in terms of RPKs in April. With capacity being cut more than demand, load factors were up 0.4 percentage points to 75.9 per cent.

“Once you adjust for the extra day in early 2016 owing to the leap year, domestic Australia RPKs have barely grown in year-on-year terms in 2017,” IATA said in its April air passenger market analysis report.

“Capacity has trended sideways in SA (seasonally adjusted) terms over the past three years, however, which has helped to support the passenger load factor.”

Qantas chief executive Alan Joyce told reporters at the recently concluded IATA annual general meeting in Cancun, Mexico the local market was a “tale of two cities nearly”, with weaker demand in mining states such as Western Australia and Queensland and strong growth along the east coast.

This was reflected in Qantas’s revenue per available seat kilometre (RASK) metric so far in the 2016/17 financial year. Joyce said RASK fell in the first quarter, was neutral in the second quarter and rose in the three months to March 31 2017.

“And we are seeing that trend continue so as far as we are concerned the domestic market is pretty healthy, we are very happy with the performance of that and we see that trend continuing into the next financial year,” Joyce said.

“We are seeing continued momentum in people wanting to travel to really interesting places in Australia to have fun,” Hrdlicka said.

“We are also increasingly carrying lots of small businesses who are able to cross geographic boundaries now because it is affordable to do that. So the domestic market we see as being really stable and underlying health.”

Virgin Australia group executive for airlines John Thomas said although mining was still a subdued market, he shared the Reserve Bank of Australia’s (RBA) view that things would get better from this point.

“The Reserve Bank believes WA and Queensland – because it is not just WA it is Queensland as well – have sort of hit the bottom and I think the expectation is they will rise again,” Thomas told Australian Aviation at the IATA AGM.

More broadly, IATA said consumers were expected to experience “substantial increase in the value they derive from air transport in 2017, including a further reduction in what they pay, after allowing for inflation”.

“Falling travel costs have been adding several percentage points to RPK growth over the past several years. The average return fare (before surcharges and tax) of $353 in 2017 is forecast to be 64 per cent lower than in 1996, after adjusting for inflation.”