Fourth Delta A321ceo order in as many years.

Atlanta, 11th May 2017 – Atlanta, Georgia (U.S.)-based Delta Air Lines has placed an incremental order for 30 firm A321ceo aircraft. This order follows three previous Delta orders for the Current Engine Option version of the largest Airbus A320 Family member. The airline took delivery of its first A321 in March of last year. Delta now has ordered a total of 112 A321s, each powered by CFM56 engines from CFM International.

“The A321’s comfort, performance and economics make it a very compelling aircraft for Delta in our domestic route network,” said Gil West, Delta’s Sr. Executive Vice President and Chief Operating Officer. “We value our longstanding partnership with Airbus and look forward to taking more new A321 aircraft for the benefit of our customers, employees and shareowners.”

“Delta’s vote of confidence in the A321ceo – which takes the airline now to more than 100 of the type on order – demonstrates the passenger, operator and investor appeal of this aircraft,” said John Leahy, Chief Operating Officer – Customers for Airbus Commercial Aircraft. “The A320 Family truly delivers unsurpassed comfort, economy and reliability for airlines like Delta that pay attention to what their customers want.”

All of Delta’s A321s will feature fuel-saving Sharklets – lightweight composite wingtip devices that offer up to 4 percent fuel-burn savings. This environmental benefit gives airlines the option of extending their range up to 100 nautical miles/185 kilometres or increasing payload capacity by some 1000 pounds/450 kilograms.

Many of Delta’s A321s are being delivered from the Airbus U.S. Manufacturing Facility in Mobile, Alabama. The airline received its first U.S.-manufactured A321 last year.  By the end of 2017, the Airbus facility in Mobile is expected to produce four aircraft per month, most going to Airbus’ U.S. customers. 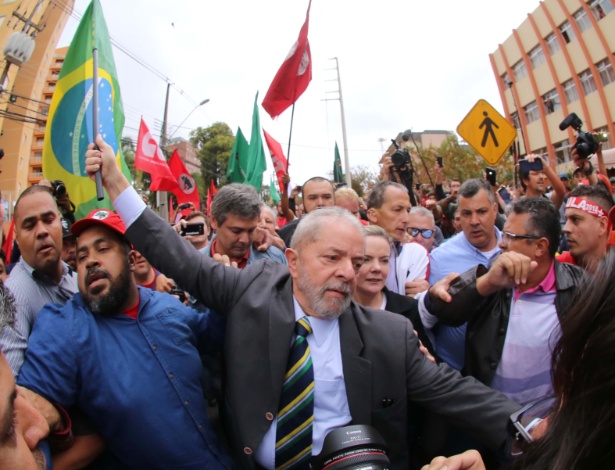 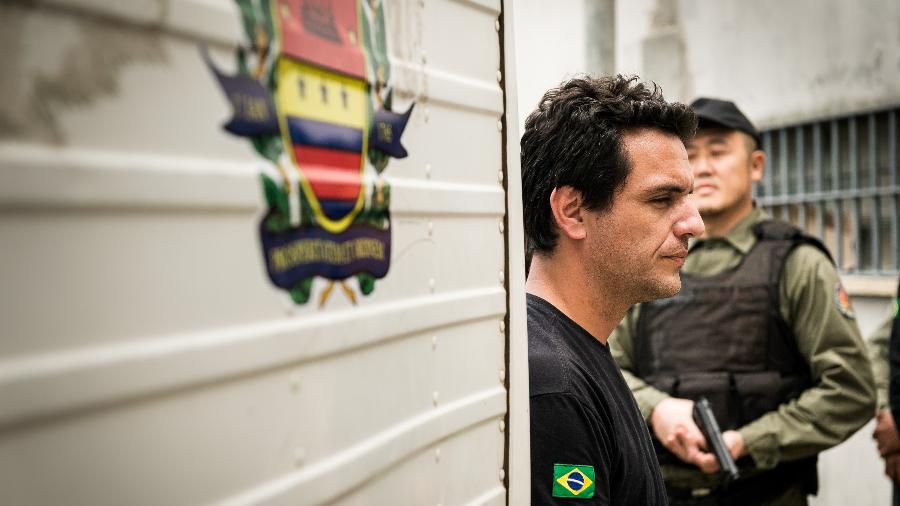 Adelaide United’s title defence failed to get off the ground in what was a frustrating 2016/17 Season for the Reds.
A frustrating season for Adelaide United saw their Hyundai A-League title defence fail to catch fire in what was a challenging season on and off the field. We look back at the season that was for the Reds and take a glance at what 2017/18 might look like.

For the second consecutive year, the former youth international was a model of consistency, playing every minute of Adelaide’s season. He was a rock in the heart of the Reds’ defence and was often charged with marking the opposition’s most dangerous attacker. The final game of the season was McGowan’s 100 th  in the Hyundai A-League and when he scored Adelaide’s last goal of the campaign it took him above all other goalscorers at the club in 2016/17.

The emergence of the South Australian born teenager was one of the few positives to come out of the 2016/17 season. After a handful of appearances from the bench, the 18-year-old was thrust into the starting line-up and excelled to the point that he was selected in the Caltex Socceroos squad for their World Cup qualifiers against Iraq and UAE. The meteoric rise didn’t seem to affect him as he then featured prominently in both the Hyundai A-League and Asian Champions League. At season’s end he was voted into the PFA team of the season by his fellow professionals, while proving how grounded he was by bringing his mum to the Dolan Warren awards.

Goal of the year: Mark Ochieng

With just one win in their first 15 games, expectations were low when Melbourne City visited Coopers Stadium in mid-January.  At 1-1 late in the match, Gui Amor introduced 20-year old Mark Ochieng and the youngster seized his chance. A long ball was placed expertly into his path by Sergio Guardiola and Ochieng produced the finish of a seasoned veteran, taking the ball to the edge of the penalty area before coolly slotting into the top corner to the delight of the home fans.

The Senegalese striker breathed new life into Adelaide’s ailing attack when he joined the club in the January transfer window. In seven games he scored three goals, including important strikes in the back-to-back wins over Brisbane and Central Coast which lifted the Reds from the foot of the table and helped them avoid the wooden spoon. In a season of slim pickings in front of goal, Diawara was an extremely welcome shining light.

But for a late season mini-revival, the Reds would have produced the worst title defence in the 12-year history of the Hyundai A-League. As it was, the follow-up to their maiden championship campaign was utterly underwhelming. One win in their first 14 games, an inability to score goals, failed signings, injuries and rumours of internal discontent combined to make this season as miserable as the last one was memorable.

First, they have to find a new boss. Gui Amor’s long-expected departure was confirmed by the club yesterday, with the recruitment of a new coach already underway. In terms of players, a proven goalscorer would be a very good start. When your centre-back wins the Golden Boot, there’s plenty of room for improvement in the attacking third and Adelaide was the only side to average less than a goal a game this season. But with fewer than ten players confirmed for next season, it’s probably easier to list where Adelaide don’t need reinforcement.

Acquisitions for next season:

Losses for next season:

While player movements have yet to be confirmed by the club, veteran goalkeeper Eugene Galekovic is almost certain to depart, while it seems likely he’ll be followed out the door by some or all of Marcelo Carrusca, Dylan McGowan, Sergio Cirio, Iacopo La Rocca, Baba Diawara and Kim Jae-sung.

With Gui Amor leaving and a massive sixteen players off-contract, it’s anyone’s guess what the Adelaide United roster and coaching staff will look like when the new season rolls around. Without knowing that, it’s impossible to predict whether Reds fans are in for another championship season, consecutive disappointing campaigns or something in between in 2017/18.