The European Commission will bring down its 2017 growth estimate for Greece next week, a eurozone official said on Friday, adding that the International Monetary Fund wants main opposition New Democracy to make a commitment not to reverse the reforms that the government has agreed to in the context of the bailout review should it come to power.

“This is important for them,” the official said of the IMF’s demand, while adding that the eurozone has not asked for such a commitment, although it agrees it is always better to have consensus on the reforms applied.

The same official said that the Commission will reduce its estimate for the Greek economic recovery this year from 2.7 percent “to around 2 percent” on May 11.

Sources say that a downward revision by the Commission of its forecast to 1.9 percent would not lead to a shift in its general estimate regarding Greece’s fiscal course, so it does not entail the risk of any new measures. The latest IMF forecast regarding the Greek economy was for a 2.2 percent expansion.

If all goes well, the disbursement of the next bailout tranche will take place just before the July repayment deadline, when Greece must pay 7.4 billion euros to its creditors. As the European official said, if there is a final agreement at the May 22 Eurogroup, which is the optimum scenario, it will take four to five weeks for the tranche payment to clear the parliaments of eurozone member-states where necessary. If one also takes into account the time needed for the approval by the IMF council, it will take up to six weeks, which means early July.

The amount of the tranche will come to about 7 billion euros, plus the funds needed for the state to pay off its expired debts to suppliers and taxpayers until the next review comes up.

The disbursement will be paid in a lump sum, but only after all prior actions have been ratified by Greece. The second review had no fewer than 140 prior actions required, of which 40 have been satisfied. Of the remainder there are about 80 that either require new legislation or presidential decrees. 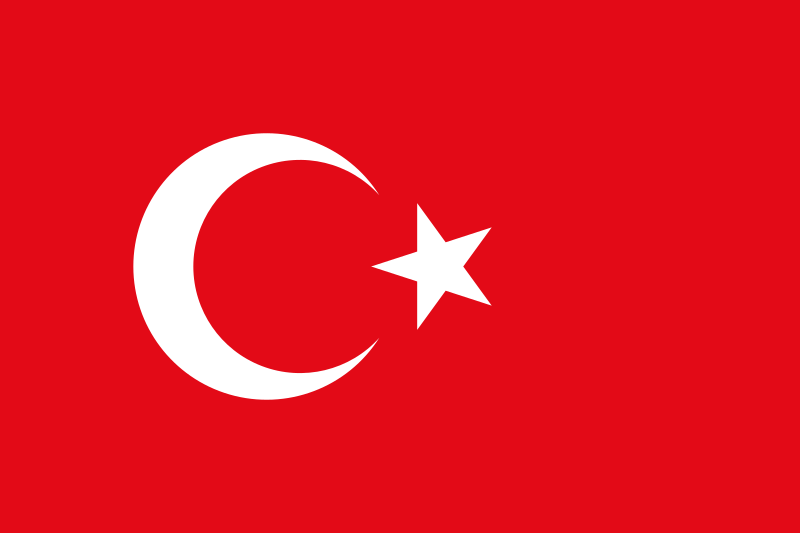 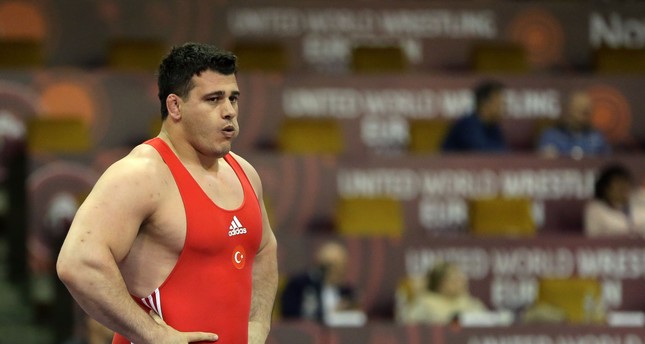 Turkish wrestler Rıza Kayaalp won a gold medal-the seventh in his career – at the 2017 European Wrestling Championships in Serbia on Saturday.

The national athlete had received a silver medal at the Rio Games in 2016.

On Friday, another Turkish wrestler Taha Akgül had won a gold medal in the men’s 125-kilogram (276 pounds) freestyle category by beating Azerbaijan’s Jamaladdin Magomedov at the tournament.

Turkish athlete Yasemin Adar had also won a gold medal in the women’s 75-kilogram freestyle category in the same tournament on Thursday. 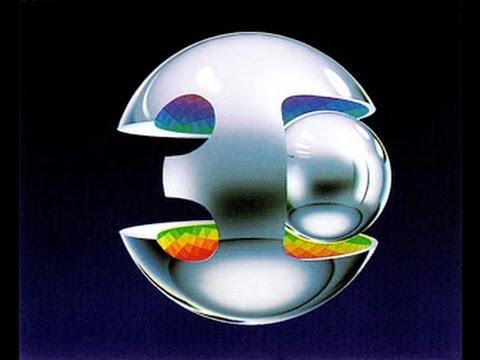 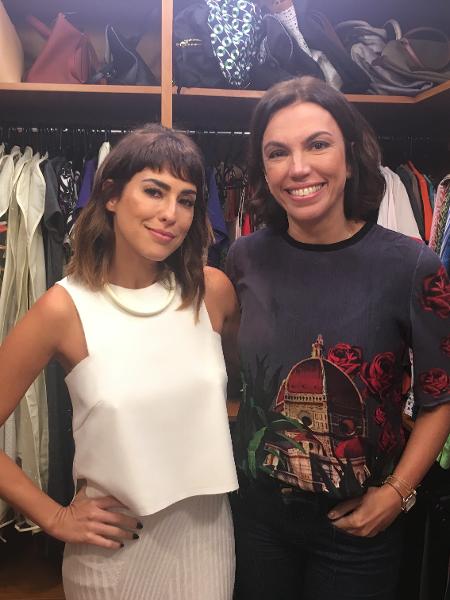