Kim Jong-min and Kim Yong-gyu were the two South Koreans in the men’s sprint at the IBU Biathlon World Cup in PyeongChang, Gangwon Province, some 180 kilometers east of Seoul. The IBU competition at Alpensia Biathlon Centre is one of the test events for the 2018 PyeongChang Winter Olympics Games.

Their record was more than three minutes behind the winner Julian Eberhard of Austria, who clocked 23:11.0, but the two Kims said they’ve learned lots of things from the World Cup at home.

“I think I had a good record because I was competing at home,” said Jong-min whose career highest sprint World Cup finish is 79th place. “If you miss the same number of shots in shooting, you can recover quickly compared to competitions in foreign countries.”

Yong-gyu said he had a “different feeling” when racing in front of a home crowd.

Yong-gyu was coming off a solid performance at the Asian Winter Games in Japan, last week. The 23-year-old became the first South Korean to have a podium finish at international competitions after winning the bronze medal in the men’s 12.5km pursuit.

But at the World Cup where top class athletes compete, he discovered that there are many things to learn.

“Obviously, the level of competition is different,” he said. “Today I was so hasty in my shooting. I know I have to improve more.”

For Jong-min, the World Cup also provided a big lesson.

“I always learn from watching these top class biathletes,” he said. “Today, I was lucky that I hit all 10 targets. But still, I think I have to improve in shooting and my mental strength.”

Within the national team, the two Kims are working with two naturalized athletes — Alexander Starodubets and Timofey Lapshin. Both Starodubets and Lapshin are born Russians, but decided to compete under the South Korean flag for the PyeongChang Olympics recently. The two Russia-born athletes didn’t compete in Friday’s event.

Jong-min said he welcomes the naturalized athletes with good careers to the national team.

Starodubets, who became a South Korean citizen last year, previously finished seventh in the individual race at the 2012 Biathlon Junior World Championships. Lapshin, who earned South Korean citizenship earlier this month, is the silver medalist in the men’s relay event at the 2009 Biathlon Junior World Championships. He also won World Cup gold medals in 2014 and 2015.

“Since they have better careers than us, I think I can learn from them,” he said. “I think it’s good for promoting biathlon in the country.”

Yong-gyu admitted that the addition of the two former Russian national team members serves as a big challenge for him. But for the future of the South Korean biathlon, he also thinks it’s a positive move.

“If we think about the next three or four years, I think it’s good for us,” he said. “Already, our national team is getting better. In terms of techniques and shooting, we are improving with help from foreign coaches.”

SEOUL, March 3 (Yonhap) — North Korea will qualify for “some events” at the 2018 Winter Olympic Games to be held in South Korea, a Pyongyang sports official said Friday.

Chang Ung, the lone International Olympic Committee (IOC) member from North Korea, told the Choson Sinbo newspaper that athletes from his country will play their way into the Olympics in PyeongChang, Gangwon Province, next year.

The Chosun Sinbo — a newspaper of Chongryon, a Tokyo-based organization of pro-Pyongyang Korean residents in Japan — is not the North’s state media, but it serves as an unofficial mouthpiece for Pyongyang.

The PyeongChang event will be the first Winter Olympics to take place in South Korea.

Chang didn’t specify in which sports he thought North Korean athletes will earn their Olympic eligibility.

According to the Chosun Sinbo, Chang also said there would be several obstacles to the North-South co-hosting of the Olympics.

Chang did point out that sports could be a “catalyst” for reunification of the Koreas, “once the Koreas reach a point where improvements in relations will be desperately needed.”

While visiting Sapporo, Japan, for the Asian Winter Games last month, Chang had told the Japanese press that “there was no reason for us not to participate” in the PyeongChang Olympics.

PyeongChang organizers have said they will keep the doors open to North Korea. Lee Hee-beom, the chief organizer, had repeatedly said any peace-loving country has the right and obligation to take part in the Olympic Games, and that North Korea’s participation would be handled in accordance with international rules and customs. 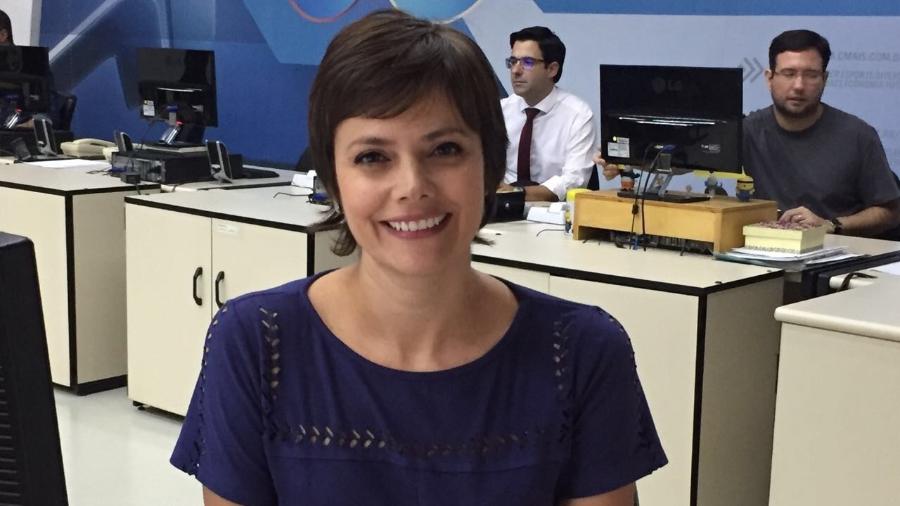