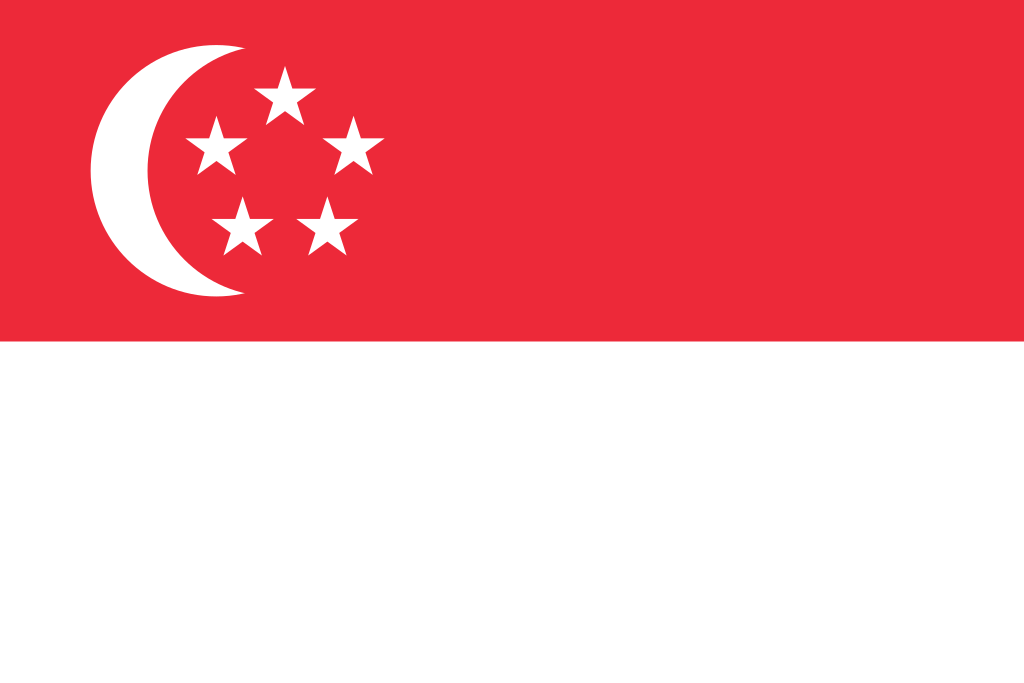 In 2013, a Singaporean man was caught trying to smuggle 90,000 nitrazepam tablets at the Woodlands Checkpoint. He had attempted to hide the pills in a secret compartment in his car between the boot and rear passenger seat. He was sentenced to 16 months’ jail last November.PHOTOS: HEALTH SCIENCES AUTHORITY

Most people who need sleeping pills to help them sleep take just one, but some are so hooked they take up to 50 pills to get them through the day.

Whether to reduce their anxiety or to get high, addicts of these prescription drugs are fuelling a thriving black market for them.

The Health Sciences Authority (HSA) told The Sunday Times it investigated an average of 200 cases a year in the last three years of the illegal importation or sale of benzodiazepines, the class of drugs under which many sleeping pills fall.

In the past three years, 46 people were convicted of this offence and the HSA seized about 170,000 sleeping tablets, such as Valium, Dormicum and Epam.

Most of those convicted were peddlers who sold the pills on the black market. As with most illegal drugs, one has to know other users to be referred to a peddler.

In the past three years, 46 people were convicted of the illegal importation or sale of benzodiazepines and the HSA seized about 170,000 sleeping tablets, such as Valium, Dormicum and Epam. Most of those convicted were peddlers who sold the pills on the black market. As with most illegal drugs, one has to know other users to be referred to a peddler.

The others convicted included those who had smuggled the pills into Singapore for their own consumption or for other people in exchange for a monetary reward.

The HSA spokesman said: “Smugglers have been found to have hidden the tablets inside vehicles or their luggage upon entry to Singapore.”

Drug addicts and counsellors say many of these pills are smuggled into Singapore from Johor Baru in Malaysia and Thailand. The latest case to be dealt with in court involved a 37-year-old Singaporean who tried to smuggle almost 4,000 nitrazepam tablets from Malaysia.

The man, who works as a supervisor, had bought the sleeping pills from a clinic in Johor Baru for RM$1,800 (S$570) and hidden them in his car but was stopped at the Woodlands Checkpoint by immigration officers in 2014.

He said loan sharks had told him the clinic sold sleeping pills which he could buy and sell in Singapore to clear his debt. He was sentenced to nine months’ jail on Jan 31.

Under the law, importers and sellers of benzodiazepines, which are prescription-only drugs, have to be licensed by the HSA.

In November last year, the law was amended to toughen the penalties for illegally importing or supplying medicine like sleeping pills. Now, those convicted face a fine of up to $50,000 – up from a maximum of $10,000 – or a jail term of up to two years or both.

The HSA says it works with law enforcement agencies to conduct targeted operations against the illegal supply chain, and monitors the sale of medicine through intelligence gathering and regular surveillance.

The largest number of pills seized in recent years was when a 38-year- old Singaporean was caught trying to smuggle 90,000 nitrazepam tablets at the Woodlands Checkpoint in 2013. He was sentenced to 16 months’ jail in November last year.

Drug addicts say the black market prices have shot up in the past few years as it is much harder to obtain sleeping pills from doctors now.

A tablet of Dormicum now costs between $8 and $10 – double what it used to cost five years ago.

Nitrazepam has also gained popularity in recent years as it is the cheapest sleeping pill around and easily available, those interviewed said. It costs between $0.30 and $0.40 per pill on the black market.

According to these sources, the profit margin is substantial, up to eight to 10 times the price at which the drug is obtained in Malaysia.

With enforcement tightened against doctors who overprescribe these drugs, it is now much harder to get even a week’s supply from a clinic, addicts said.

The Singapore Medical Council said of the 26 doctors disciplined between 2011 and 2014 for the “excessive or inappropriate” prescription of drugs, 19 were disciplined for overprescribing sleeping pills and all but one were suspended from practice and censured.

No doctor was rapped over sleeping pills in 2015, and one doctor was suspended from practising for four months last September.

•HSA said members of the public who have tip-offs on the illegal sale of sleeping pills or other medicine can contact its enforcement branch on 6866-3485 or e-mail hsa_is@hsa.gov.sg