Airplane scheduled to fly in the coming weeks, deliver to customers in 2018

“What’s happening here at Boeing South Carolina is a true American success story,” said Dennis Muilenburg, Boeing chairman, president and CEO. “In just a few short years, our team has transformed a greenfield site into a modern aerospace production facility that is delivering 787s to airlines all over the world and supporting thousands of U.S. jobs in the process.”

The 787-10, built exclusively at Boeing South Carolina, will now be prepared for its first flight in the coming weeks.

“This airplane, the most efficient in its class, is the result of years of hard work and dedication from our Boeing teammates, suppliers and community partners in South Carolina and across the globe,” said Kevin McAllister, Boeing Commercial Airplanes president and CEO. “We know our customers, including launch customer Singapore Airlines, are going to love what the 787-10 will do for their fleets, and we can’t wait to see them fly it.”

Boeing will deliver the 787-10 to airlines in 2018. The airplane has won 149 orders from nine customers across the globe.

The 787-10, the longest model of the Dreamliner family, will grow the nonstop routes opened by the 787-8 and 787-9 with unprecedented efficiency. As an 18-foot (5.5-m) stretch of the 787-9, the 787-10 will deliver the 787 family’s preferred passenger experience and long range with up to 10 percent better fuel use and emissions than the competition. The 787 Dreamliner family is a key part of Boeing’s twin-aisle strategy, which offers a modern, optimized and efficient airplane family in every market segment. Since entering service in 2011, the 787 family has flown more than 140 million people on 530 routes around the world, saving an estimated 13 billion pounds of fuel.

“Our strategic vision is to develop into an international airline that provides high quality service with an extended network, while ensuring excellent profitability,” said Wang Junjin, Chairman, Juneyao Airlines. “Today’s order is set to play a key role in our growing business in the years to come, and we look forward to continuing our relationship with Boeing into the future.”

Juneyao Airlines, one of China’s largest private carriers, was founded in 2005 and started operation in 2006. It currently operates domestic routes and short-haul international flights to neighboring countries such as Japan, South Korea and Thailand. The carrier plans to open new routes to North America, Europe and Australia by 2020.

“We are pleased to welcome Juneyao Airlines as a new Boeing customer,” said Rick Anderson, vice president of Sales for Northeast Asia, Boeing Commercial Airplanes. “This order is an endorsement of their confidence in the 787 Dreamliner, which is the first choice for many single-aisle operators to start widebody operations.” 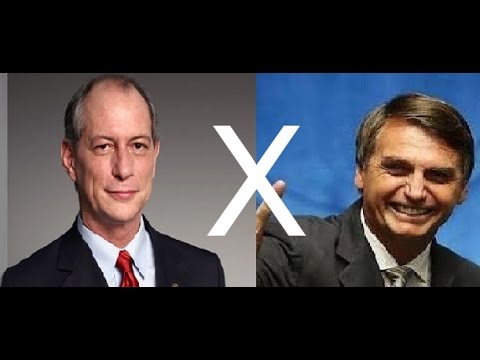 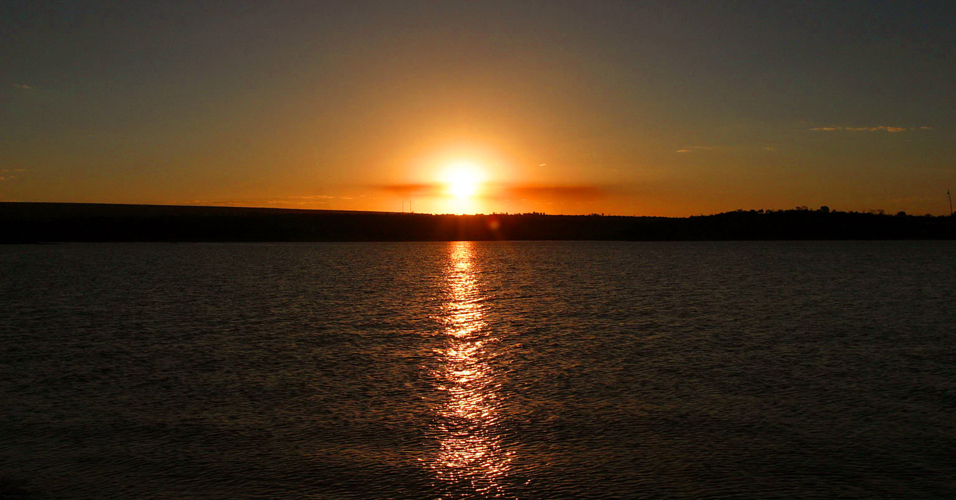