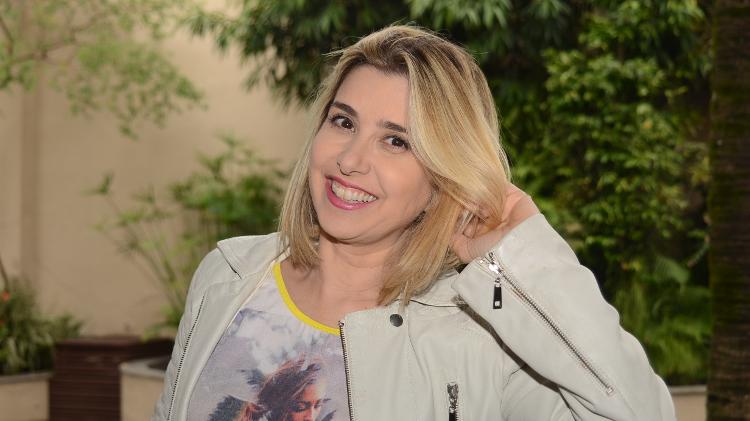 Brisbane Roar pushed Sydney FC all the way but the league leaders remain unbeaten after an entertaining 0-0 draw on Friday night at Suncorp Stadium. In front of 13,095 fans on humid night in the Queensland capital, it was high-intensity, entertaining football between two of the top sides this season.  But both keepers made crucial stops to keep their sides in the game with Michael Theo in particular putting on a master class for Brisbane to keep them in the game.

Roar and Sydney FC fashioned good chances in the opening half – the best falling to Filip Holosko and Jordy Buijs for the Sky Blues and the excellent Tommy Oar and Jamie Maclaren for the home side.

Roar went closest to opening the scoring when the indefatigable Thomas Broich’s header rattled the bar early in the second half (the German copping a boot in the head for his troubles).

Shortly after Michael Theo made a world-class save to keep Brisbane in the contest when it looked like Alex Brosque had beaten him with a clever flick.

But once again, Sydney FC’s excellent defending kept them in the game late as Roar pressed for a winner.

Michael Theo made crucial stops in the first half but his tip away from Brosque’s flick was world class in the second stanza.

And minutes later, Buijs’ pin-point cross was met by Holosko in the box but the Slovakian headed wide from straight in front.