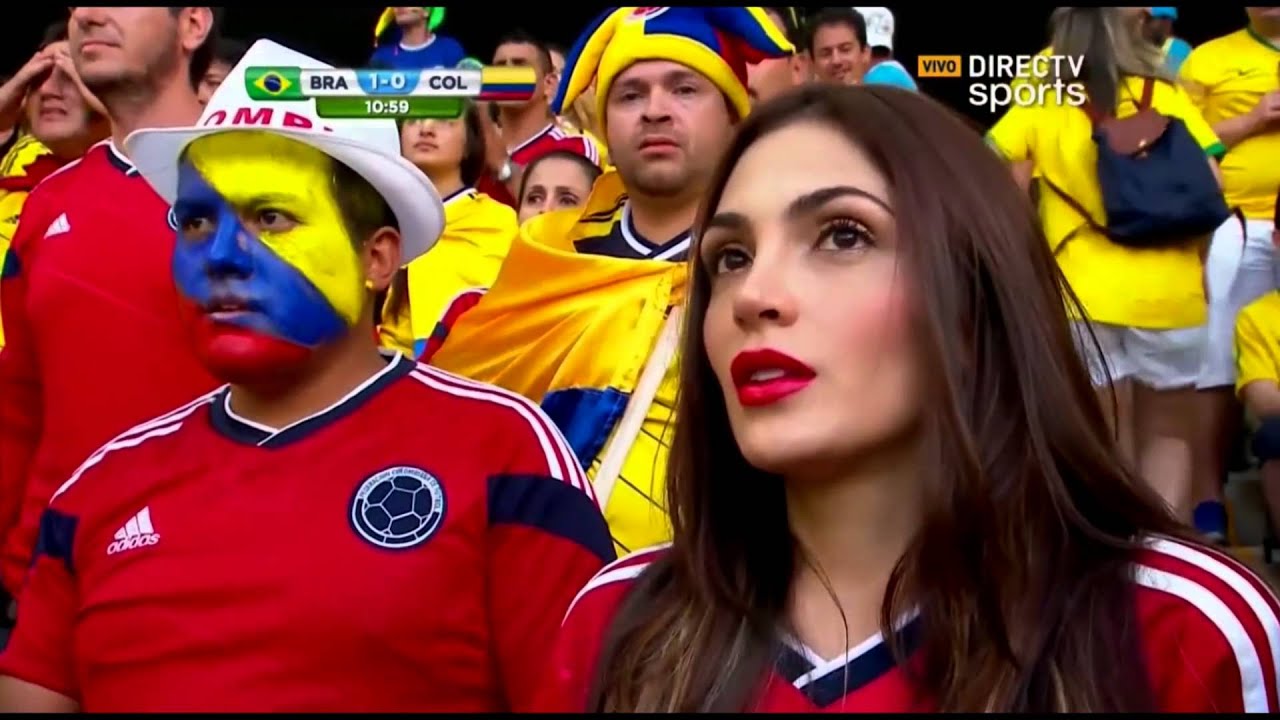 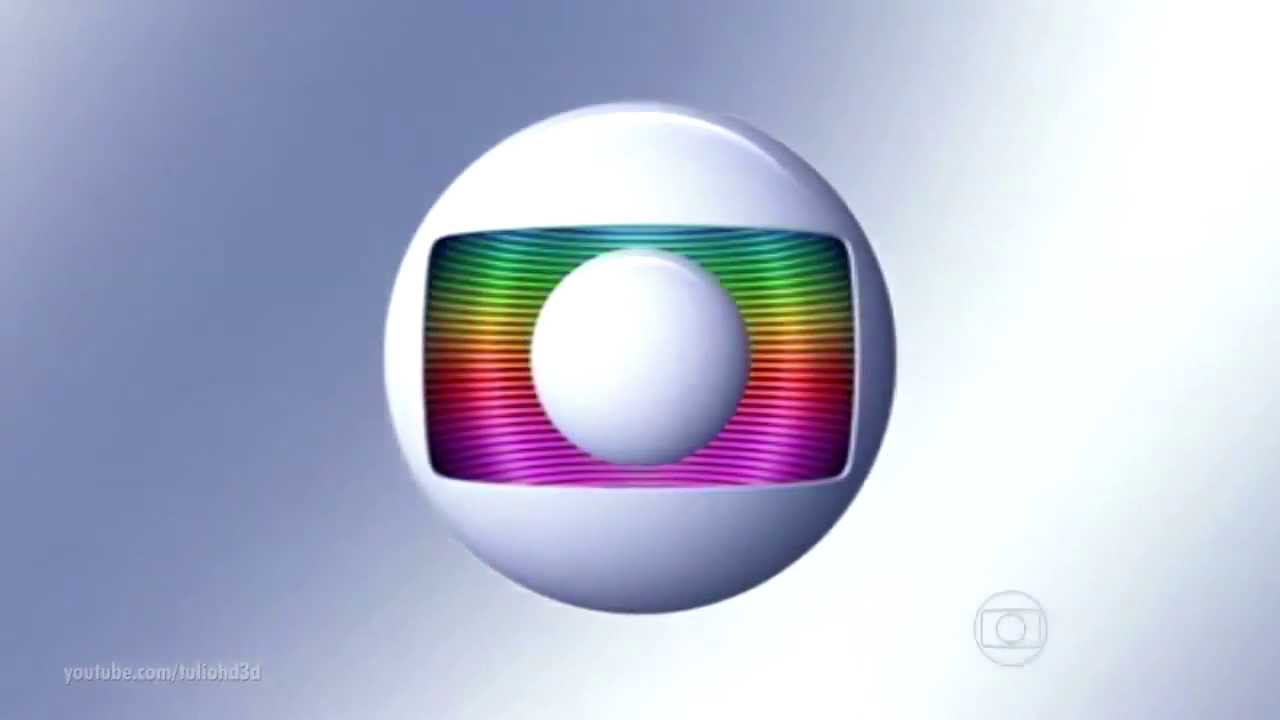 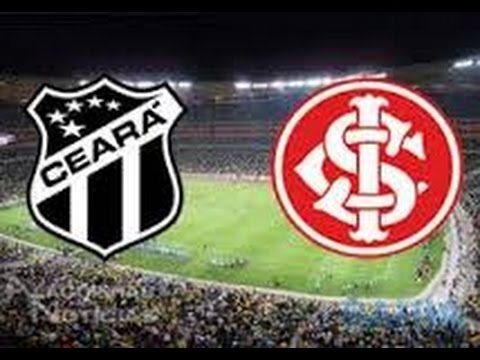 Mitsubishi Aircraft Corporation has pushed back first delivery of its troubled Mitsubishi Regional Jet (MRJ) program by two years from mid-2018 to mid-2020 due to some design changes to the aircraft systems and electronics.

“The change is due to revisions of certain systems and electrical configurations on the aircraft to meet the latest requirements for certification,” Mitsubishi said in a statement on Monday.

It is the fifth delay to the MRJ since the program was announced in March 2008. Launch customer All Nippon Airways (ANA) was originally expected to take delivery of the first aircraft in 2013.

Mitsubishi said type certification for the aircraft was scheduled for 2019. Greater use of foreign experts would help fast-track the development of the MRJ, while a recently established business promotion committee chaired by Mitsubishi Heavy Industries (MHI) president and chief executive Shunichi Miyanaga would “oversee the continued development and long-term business performance of the MRJ”.

“MHI is focused on supplying a comfortable, reliable, high-performance passenger aircraft with the world-class safety and operational support services,” the company said.

“MHI is committed to the development and delivery of the MRJ with world-class performance and compatibility with the latest industry certifications.”

The company said the design changes would not affect aircraft performance, fuel consumption, or functionality of systems.

“The design change will not affect aircraft structure and we have already completed static structure test with ultimate load (150 per cent load) successfully.”

The MRJ, with its distinctive pointed nose, competes with Bombardier’s CSeries and Embraer’s E-jet family in the less-than-100-seats market. It is powered by Pratt & Whitney PW1200 geared turbofan engines and available in either the 90-seat MRJ90 or 70-seat MRJ70 models.

The MRJ is Japan’s first locally-produced commercial passenger aircraft since the country stopped making the YS-11 in 1974.

An estimated 50,000 marched yesterday in Guadalajara; US border crossings disrupted

Three weeks later, Mexicans are still taking to the streets in protest against the January 1 increase in gasoline and diesel prices.

There were demonstrations in at least 21 states yesterday, some of them huge. In Guadalajara, an estimated 50,000 protesters turned out and Hermosillo, Sonora, 40,000. Mexicali, Baja California, wasn’t far behind with some 30,000 although that march also protested the construction of an aqueduct.

There were disruptions at several U.S. border crossings. Southbound traffic at the San Diego-Tijuana San Ysidro crossing was blocked for hours, while about 50 demonstrators took control of the vehicle lanes at the nearby Otay Mesa crossing, forcing Mexican authorities to abandon their posts, Fox News reported.

Motorists passed freely from the U.S. into Mexico without any checks or inspections for at least two hours as a lone Mexican soldier stood by.

Traffic was also halted at one of the crossings in Nogales and protesters occupied the Paso del Norte crossing that connects Ciudad Juárez, Chihuahua, with El Paso, Texas, allowing northbound motorists to pass without paying the toll. The demonstrators disbanded at about 12:30pm.

Nearly all yesterday’s protests were peaceful, according to reports, and singing the national anthem was an element common to nearly all.

There were injuries among municipal riot police and protesters when they clashed in front of municipal headquarters in Tijuana.

In Mexicali demonstrators were not only voicing their opposition to the gasolinazo, as the gas price hike is known, but to an aqueduct that will provide water to a new brewery.

Baja California Governor Francisco Vega de Lamadrid was accused of treason for building the water line with public resources for the benefit of an American company, Constellation Brands.

Gas prices were not the only concern among many of those who turned out for yesterday’s demonstrations. “Out Peña!” was the cry of many while signs called for the abrogation of structural reforms, the liberation of Michoacán self-defense forces leader José Manuel Mireles and the handover by Peña Nieto of fugitive Javier Duarte, ex-governor of Veracruz.

In Guerrero, parents of the 43 students who disappeared in Iguala in 2014 protested the gas price increase and repeated their demand for the return of their children with a demonstration in Chilpancingo.