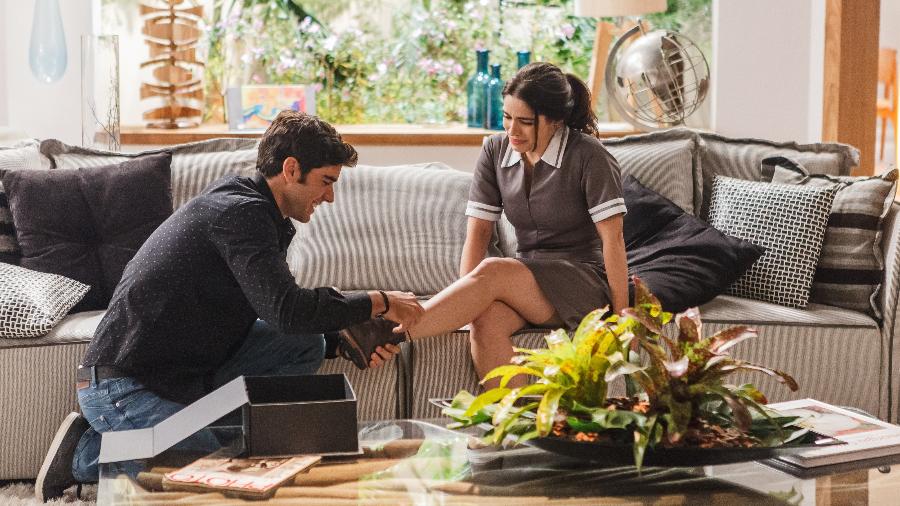 A first-half brace from Tim Cahill has guided Melbourne City to a dominant 2-1 win against a 10-man Central Coast Mariners at AAMI Park on Thursday night. A set-piece straight out of City’s playbook saw Cahill open the scoring for the home side after just three minutes but the Mariners hit back shortly after via the boot of Roy O’Donovan. Having got his side back in the contest the Irishman dealt the visitors a cruel blow midway through the first half when he was shown a straight red card for striking an opponent.

City peppered Central Coast’s goal thereafter with Bruno Fornaroli, Cahill and Nicolás Colazo all spurning chances, before Cahill put his side in front with a trademark header before the break. Michael Valkanis’ side continued to dictate play after the interval with Colazo hitting the post for a second time, while an unmarked Fernando Brandán headed over the bar from the six yard line.

Some tricky from Bruno Fornaroli carved out a couple of late chances but as has happened so often this season City failed to put the result beyond doubt. To the Mariners credit they stayed in the contest, putting in a dogged defensive effort with 10-men but they never really threatened to grab a second equaliser.

Luke Brattan played a set-piece short to the front post from a wide position where Cahill had peeled off his marker and fired past Paul Izzo to notch his sixth goal of the season.

Connor Pain got the better of Ivan Franjic down the left wing before squaring the ball into the box where O’Donovan was lurking to hammer it home with a first time strike.

City got two bites of the cherry from a corner ball, with the Cahill getting on the end of another cross from Brattan to head home virtually unchallenged at the back post.

Roy O’Donovan was shown a straight red card midway through the first half after he flung out an arm while trying to win the ball and connected with the head of Michael Jakobsen right in front of the linesmen.