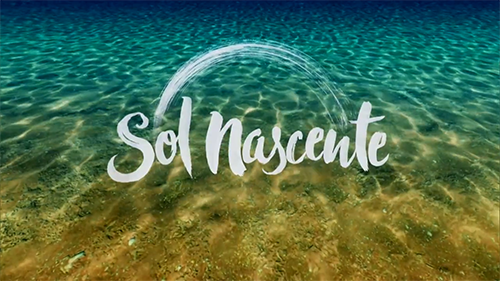 Thae defected to South Korea in August last year, becoming one of the highest-ranking North Korean officials to escape to the South.

He also said they refer to Yonhap’s reports on what other foreign media say about North Korea when they make an intelligence report to the regime.

“I learned through a Yonhap report that Ri Ryong-ha and Jang Su-gil, close aides to Jang Song-thaek, had been killed before Jang was executed. I doubted if the report was true at that time, but it turned out it is,” he said.

North Korean diplomats install the Yonhap News application on their smartphones, checking the news constantly and receiving breaking news alerts, Thae said. He even suggested the news company makes it easier for readers to get access to North Korean news on the app.

In the press conference on Dec. 27, he made similar comments that opening up the Yonhap News website is what North Korean diplomats do as soon as they log on to their computers.

Thae said the constant monitoring is partly to be better prepared for meetings with outsiders by arming themselves with information about what and how much outsiders know about the regime.