Jetstar has started accepting applications for its 2017 pilot cadet program.

The program will be run by CAE Oxford Aviation Academy and Swinburne University in Melbourne, with successful candidates going through an ab initio training course for their Multi Engine Instrument Rating and Multi Crew Cooperation Training and a frozen ATPL.

The cadet pilots will then work towards their type Endorsement on an Airbus A320 or Boeing 787 aircraft.

CAE Oxford Aviation Academy is based at Melbourne’s Moorabbin Airport, while coursework for Swinburne University’s Associate Degree of Aviation will be at the university’s Hawthorn campus.

“Jetstar Australia has recently confirmed that it will be running its cadet pilot program in 2017,” CAE Oxford Aviation Academy said on its website.

“This is an exceptional opportunity for aspiring pilots to train under the mentorship of Jetstar and go on to fly as First or Second Officers with the airline.

Jetstar first launched its cadet pilot training scheme in 2010 in partnership with two schools – Oxford Aviation Academy Group, as it was known then, and CTC Aviation Group based in Hamilton, New Zealand.

In October, Qantas started its first external pilot recruitment drive since 2009. The airline planned to hire 170 new pilots over the next three years ahead of the arrival of the Boeing 787-9 in October 2017. 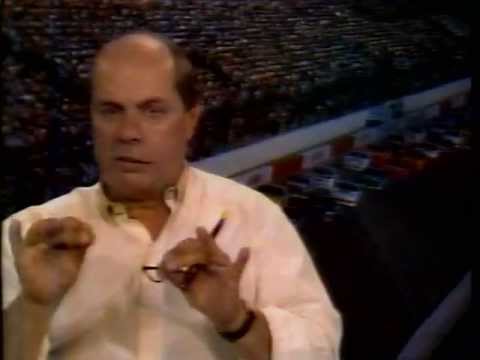 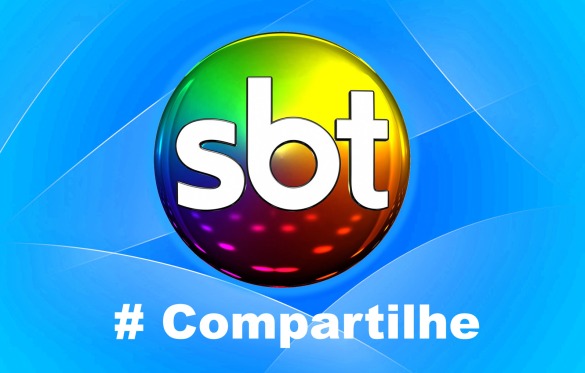