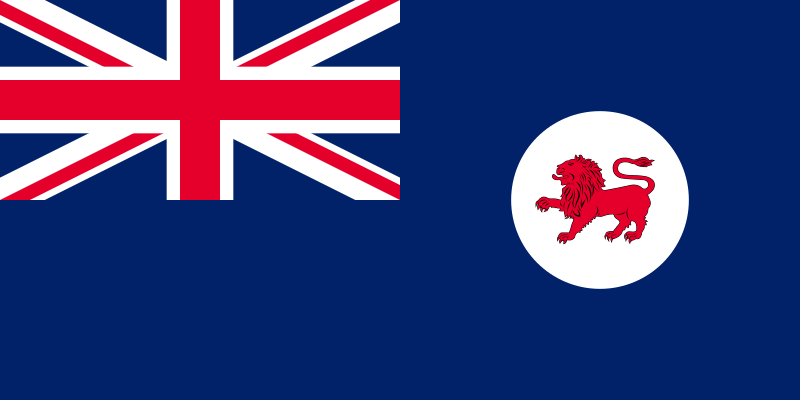 TOP NOTCH: The Three Capes Track cabins designed by JAWSARCHITECTS have won the top gong at the 2016 Australian Timber Design Awards for walkers’ ­accommodation on the track . Pictures: JAWSARCHITECTS

SOARING visitor numbers to national parks have sparked calls for increased funding and for more areas to benefit across the state.

Tasmania’s latest eco-tourism venture – the Three Capes Track – has defied all expectations as record park visits drive up tourist numbers to Tasmania to a record 1.18 million from interstate and overseas for the 12 months to March this year.

Parks and Wildlife originally hoped to get 6000 walkers in the first year to break even.

More than half of the walkers are from NSW and Victoria, with 20 per cent from Tasmania and nearly 600 international bookings from Austria, Brazil, Indonesia, India, Spain and Sweden.

Mr Groom said the State Government’s plan to make national parks “more accessible and user-friendly to locals and visitors … is paying off”.

Mt Field has experienced a 28 per cent increase to a record 189,000 visitors for the period.

Visitation rose 17 per cent at Hastings Caves and 16 per cent at Tasman Arch and the Overland Track.

Mr Martin said visits to popular parks such as Cradle Mountain had doubled in the past 10-15 years, but funding for national parks had not grown at the same rate.

He called for a re-evaluation of investment in ­national parks because they were “critical economic and cultural assets that underpin our identity and a $2 billion tourism industry”.

“The Three Capes numbers are extraordinary and surpassing the wildest of expectations. [It] shows when we invest in world-class visitor infrastructure in our parks, the market responds,” Mr Martin said.

The good news for Three Capes included Tasmanian firm JAWSARCHITECTS winning the top gong at the 2016 Australian Timber Design Awards for walkers’ ­accommodation on the track.

But he said popular parks such as Freycinet and Cradle Mountain were struggling to cope with the boom in visitors, identifying a need for more national parks.

“Minister Groom would be hard pressed to argue against the need for more funding for the Parks and Wildlife Service with figures like these,” Mr Bayley said.

He said the figures reinforced the case for a Tarkine national park in the North-West “to share the visitors and benefits they deliver”.