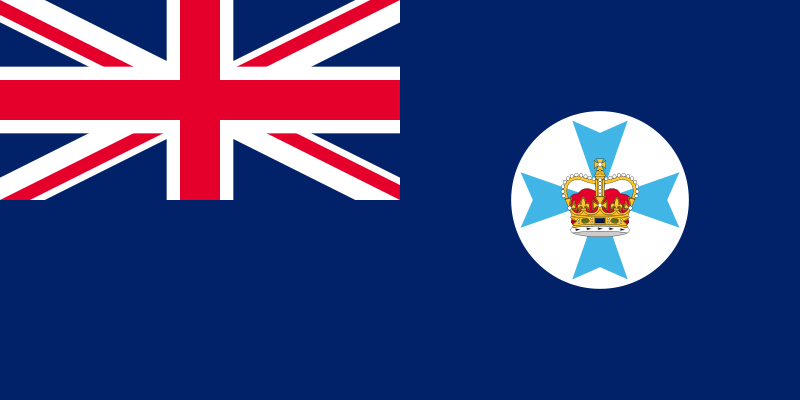 A man has suffered multiple stab wounds after being attacked with a knife at a Gold Coast unit on Saturday evening.

Police said the 47-year-old victim opened the front door of his Worendo Street unit in Southport about 5.30pm.

He was stabbed several times in the torso and arm, before being taken to Gold Coast University Hospital in a serious condition.

Police are searching for his attacker is described as a Caucasian man, approximately 180cms tall with a proportionate build, short black hair, facial tattoos and dressed all in black.

He was last seen running in a southerly direction along Worendo Street and it is believed the two men were known to each other.