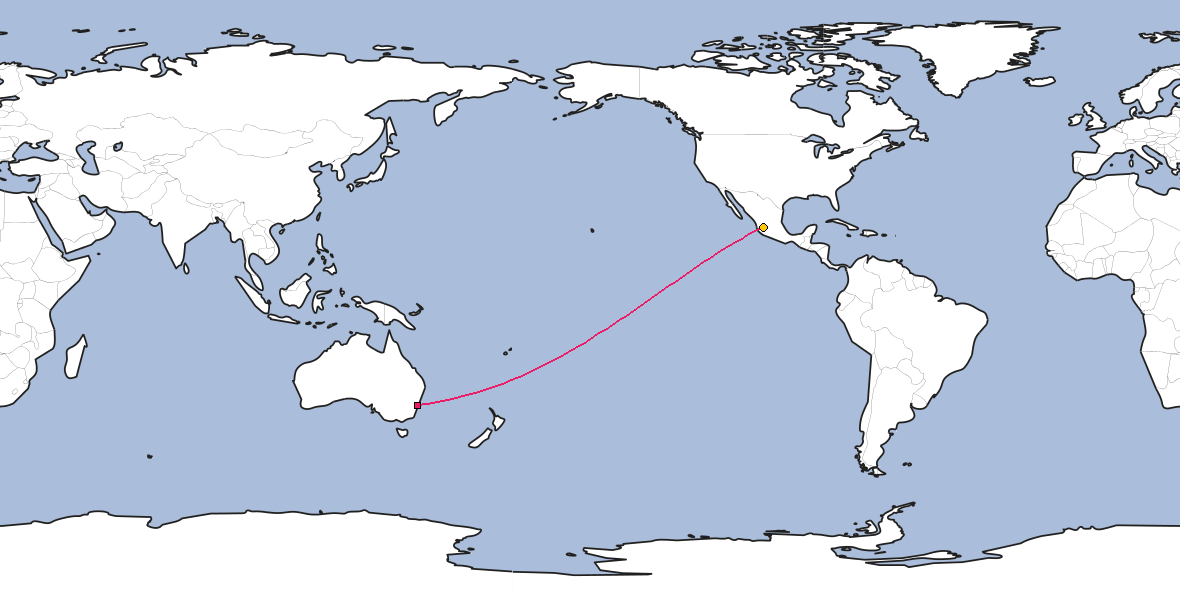 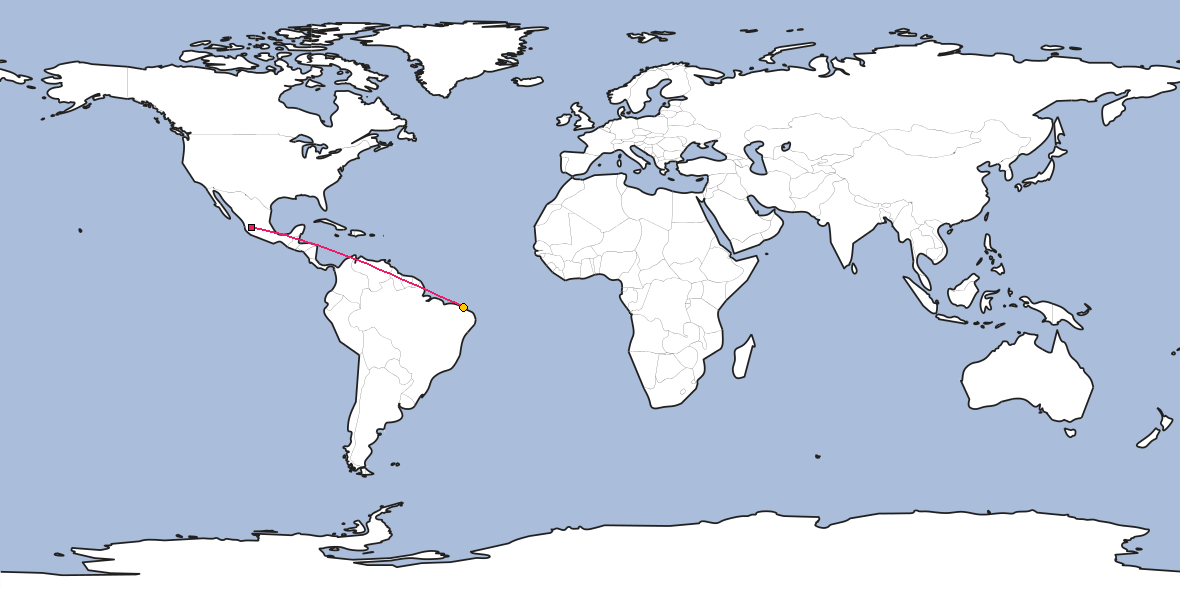 As Pyongyang’s fifth nuclear test highlighted its threats, Seoul is coming under mounting pressure for an overhaul of its North Korea policy that critics say has failed to deter the regime’s military ambitions while eroding room for its own maneuvering.

Despite its earlier introduction of a series of bold inter-Korean initiatives, the Park Geun-hye government has turned hard line, in particular after the North detonated a fission bomb for the fourth time last January, followed by another successful launch of an intercontinental ballistic missile a month later.

Seoul has since pressed ahead to shutter a joint factory complex in North Korea, a longstanding symbol of cross-border rapprochement, and virtually closed the door for any dialogue unless the Kim Jong-un leadership first shows signs of change.

Meanwhile, the communist neighbor appears to have made sweeping progress in its nuclear and missile programs, accentuated yet again by Friday’s blast, which had the largest explosive power to date — a little short of the device that devastated Hiroshima some 70 years ago. It has also been developing a submarine-launched ballistic missile and claims to have mastered “miniaturizing, standardizing and diversifying” warheads to fit on missiles.

Since Pyongyang’s maiden atomic experiment 10 years ago, each and every administration in South Korea has seen a gush of skepticism and calls for a revamp of its policy.

With the North inching closer to becoming a full-blown nuclear state, however, more experts and even some officials were quick to call for a comprehensive, levelheaded review of the current cross-border situation and what to do going forward.

“With the fifth nuclear test, midrange missile launches and other recent provocations, we need to assess North Korea’s threats and our responses from a coolheaded point of view,” a diplomatic source said, requesting anonymity due to the sensitivity of the matter.

“To me, the North seems to be nearly on the verge of completing its nuclear development in light of the increasingly shortening time intervals between tests and technical advances shown during some of the recent ones.”

Seoul’s present approach is “excessively lopsided” toward sanctions and pressure, which he said would not be a decisive cure for the nuclear standoff alone and could also make it harder to pull support from China, which apparently holds the largest sway over the defiant Kim regime.

While reaffirming its opposition to a nuclear North Korea, Beijing has also underscored the need to work to resolve the issue through dialogue. During a UN Security Council emergency meeting last Friday, China reportedly called for a restart of the six-nation denuclearization talks.

Under growing international pressure, China is expected to renew its proposal for a parallel launch of denuclearization and peace treaty talks once a fresh resolution is put in place and tension slightly dies down, observers say.

South Korea has dismissed the idea, sticking to its “no dialogue first” principle, though the US displayed a passive yet somewhat positive tone.

“Given the rapidly intensifying North Korean threats, we cannot just rely on sanctions to solve the problem especially at a time of strain between South Korea and China, and the US and China due to the planned deployment of the US’ Terminal High Altitude Area Defense system on the peninsula,” said Chung Seong-chang, a researcher at the Sejong Institute, calling for a more realistic approach toward “management.”

Chun Yung-woo, a former presidential senior secretary on foreign and security affairs and current adviser at the Asan Institute for Policy Studies, stressed the need for Seoul and Washington to prepare for uncertainties from the North.

“It’s surreal to mention inter-Korean relations at this point, but if the latest test was successful and no extra test is needed, North Korea could declare a moratorium on nuclear tests and missile launches and offer dialogue,” he said at a seminar hosted Friday by the Seoul-based think tank.

“Then the North will likely make its completed nuclear weapons a fait accompli. To respond with a united voice, South Korea and the US should have prior consultations.”