This photo captured from a documentary aired on Aug. 21, 2016, on the North’s Korean Central TV shows O Peak-ryong (R), the father of the wife of a diplomat who recently defected to South Korea. The father, who died in 1984, has been repeatedly praised as a compatriot of North Korea’s founder Kim Il-sung who together engaged in guerrilla warfare against Japanese colonial forces. His daughter O Hye-son had defected to the South with her husband Thae Yong-ho, a minister at the North Korean Embassy in London, and their children. The documentary made no mention of her. (For Use Only in the Republic of Korea. No Redistribution) (Yonhap) (END)

Participants of the ninth congress of North Korea’s Kim Il Sung Socialist Youth League pay tribute at the statues of the country’s late former leaders in Pyongyang on Aug. 23, 2016. In the runup to the congress, the state media lauded the young people of the country for contributing to the North’s economic power. (For Use Only in the Republic of Korea. No Redistribution) (KCNA-Yonhap) (END)

These photos released by North Korea’s ruling party newspaper Rodong Sinmun on Aug. 25, 2016, show the country’s top leader Kim Jong-un and officials celebrating the test firing of a submarine-launched ballistic missile a day earlier. The North claimed full success in the launching of “Pukguksong,” which South Korean officials said flew approximately 500 kilometers at high angle and marks technical improvement. (For Use Only in the Republic of Korea. No Redistribution) (Yonhap) (END)

Young North Koreans dance in the streets of Pyongyang on Aug. 25, 2016, during a party celebrating the 56th anniversary of the Day of Songgun. Songgun, meaning military first, was a centerpiece policy of the country’s late former leader Kim Jong-il. (For Use Only in the Republic of Korea. No Redistribution) (KCNA-Yonhap) (END) 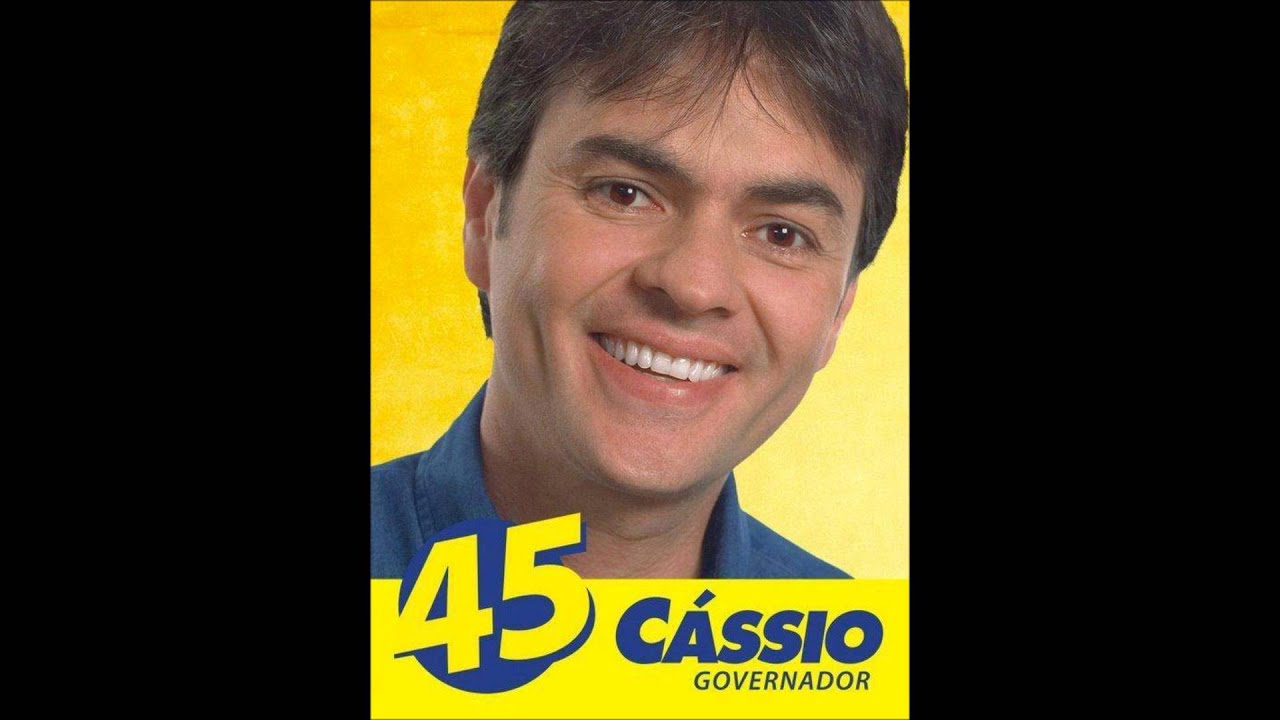