Qatar Airways is the latest airline keen to be a part of the nation’s most popular sporting code with a new three-year sponsorship deal with Australian Football League club the Sydney Swans.

Sydney Swans chairman Andrew Pridham said Qatar would be the club’s official international airline partner until the end of the 2019 season.

“This is a significant partnership for our football club and, as the airline’s own brand message suggests, we’re excited to be Going Places Together,” Pridham said in a statement.

While the Sydney Swans represents the oneworld alliance member’s first AFL sponsorship, Qatar is not the only airline with links to the AFL, with Virgin Australia the official sponsor of the league and with individual sponsorships with the Gold Coast Suns, Greater Western Sydney Giants, Carlton and West Coast.

Also, Emirates sponsors Collingwood and China Southern is a sponsor of the Melbourne Football Club.

“We strongly believe in connecting with our global travellers through their passion for sport, and have been looking for the right partner for Qatar Airways in Australia’s sports arena,” Al Baker said in a statement.

“We look forward to sharing in our travellers’ love for football, supporting their commitment to the Sydney Swans and in building an even stronger brand connection with our Australian market through this multi-year partnership.”

In addition to the two new routes, Qatar also flies to Perth and Melbourne from its Doha hub.

The Swans sit on top of the AFL ladder with one round remaining before the finals series.

The 757 N757HW, which stands out because of a third pylon behind the cockpit, was testing the Honeywell JetWave inflight wireless internet hardware and was in Sydney and Auckland in the middle of August as part of its four-continent itinerary.

Honeywell’s JetWave technology, which utilised the Inmarsat Global Xpress network of three Ka-Band satellites, received US Federal Aviation Administration certification for the Boeing 757 in January 2016 after 180 hours of flight tests on board the aircraft.

And in June, the European Aviation Safety Agency certified the Global Xpress technology for the Airbus A320 family of aircraft.

It has also received regulator certification for the Bombardier Global 5000 and 6000 business jets.

Qantas and Virgin Australia have both announced plans to offer on board internet wifi in 2017.

The aircraft, N757HW, was the fifth 757 built when it was delivered to Eastern Airlines in 1983. It flew with the now defunct carrier until 1985, before it was refitted for test flights on technology such as weather radar systems, engines and internet.

During its time in this part of the world, Honeywell conducted a series of flight loops over Sydney, and did the same over Auckland, before heading back to Phoenix via Pago Pago and Kona in Hawaii. 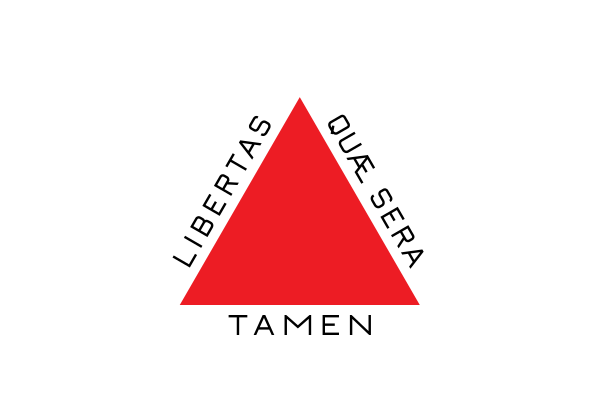