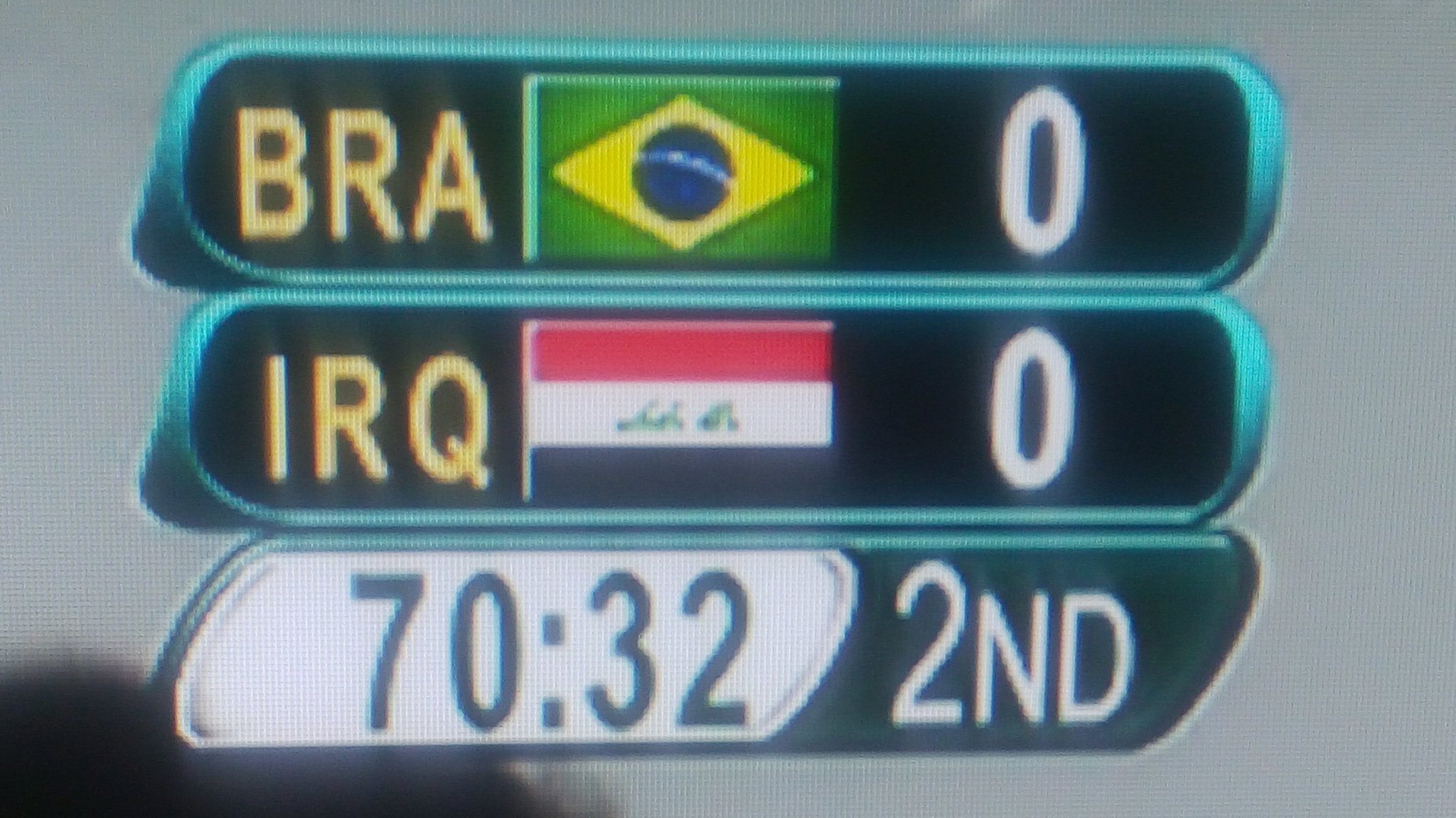 NOUAKCHOTT, Mauritania, Aug.8, 2016 – Boeing (NYSE:BA) and Mauritania Airlines have finalized an order for one Next-Generation 737-800 airplane, valued at $96 million at current list prices.

“The Boeing 737 is the backbone of Mauritania Airlines fleet because of its efficiency and superior operating economics,” said Mohamed Radhy Bennahi, chief executive officer of Mauritania Airlines. “The addition of this new 737-800 will greatly expand our network and enhance the overall travel experience of our passengers.”

The 737-800 is one of the best-selling versions of the highly successful Next-Generation 737 family, the most technologically advanced single-aisle airplane family. Mauritania Airlines’ new 737 will feature the Boeing Sky Interior, the 787 Dreamliner inspired cabin. On board, passengers will enjoy a greater sense of spaciousness with decorative sculpted sidewalls, larger window reveals, LED mood lighting and larger pivot overhead stowage bins.

“Mauritania Airlines has been an important player in West African aviation for several years,” said Van Rex Gallard, vice president of Sales for Africa, Latin America and the Caribbean, Boeing Commercial Airplanes. “Today’s order for one additional 737-800 underlines Mauritania Airlines’ position as a leading carrier committed to providing its passengers with a growing choice of destinations and exceptional in-flight comfort.”

Based in Mauritania’s capital city Nouakchott, at Nouakchott-Oumtounsy International Airport, Mauritania Airlines was founded in 2010 and currently serves more than 10 destinations across Africa and Europe. The Mauritanian flag-carrier currently operates a fleet which includes one Next-Generation 737-700 and two 737-500s.

Boeing’s new overhead bins increases the room for carry-on baggage by up to 50 percent, depending on the airline’s configuration.

“Alaska is committed to making flying hassle-free and comfortable,” said Mark Eliasen, treasurer and vice president of finance, Alaska Airlines. “Many passengers want to keep a bag in the cabin and Boeing’s Space Bins make it possible for virtually everyone to stow a wheeled suitcase. That’s why Alaska is thrilled to be equipping 100 percent of our new jets with Space Bins and retrofitting all of our existing 737-900ERs.”

Alaska Airlines launched Boeing’s in-production Space Bins program last year and by 2017, will have almost half of its fleet outfitted with Space Bins.

“Boeing works very closely with our customers to enhance their airplanes with features that improve the passenger experience,” said Mike Fleming, vice president, Boeing Fleet Services. “By providing our customers with a retrofit option for the Space Bins, we are allowing long-time 737 customers, like Alaska Airlines, the ability to keep their entire fleet current.”

When opened, the bottom edge of a Space Bin hangs about 2 inches (5 centimeters) lower, so travelers can lift their carry-on bags more easily. The deeper bins allow more bags to be stowed and increase visibility into the back of the bins.

Alaska Airlines celebrated its first 737 featuring Space Bins in October 2015, and will have nearly 30 Space Bin-outfitted airplanes in service by the end of the year.