Aidan Ormond @AidotheFFAEd
Caltex Socceroos coach says attracting Josep Gombau to the national teams’ unit was something he pushed for, describing the Spaniard as being committed to a clear philosophy.

Speaking on Tuesday, Postecoglou said he admired the former Adelaide United manager and felt he could add to the coaching mix at national team levels.

“I was the one who sort of instigated it,” Postecoglou said of the appointment.

“While Josep was here [in the A-League] he showed that he was committed to a certain style of football and he’s also in terms of his own beliefs he’s very strong, and that’s really impressive.

“And the fact that he’s had exposure to Australian football was also important.

“He’s still a young coach in many respects, so I thought here’s an opportunity to bring him back to the country. With the work he did, I thought it’d be a shame he’d be lost.”

Gombau was announced recently as the new national U-23 coach and will begin working with the Young Socceroos later this month.

This group that will become the next Olyroos squad aiming to qualify for Tokyo 2020.

“And what he brings with his education in Spain and also having been here complements things well, particularly with our young players,” added Postecoglou.

Postecoglou and Gombau faced off in the Hyundai A-League early in Season 2013/14, with Postecoglou’s Victory and Gombau’s Reds playing out a thrilling, highly technical and attacking 2-2 draw at Hindmarsh.

It was fantastic viewing and a clear indication that both coaches were on the same page.

“The people and the players in Adelaide all spoke very highly of him as an educator and I think he’s ideal for that role,” added Postecoglou.

“And he can add something to all our national teams, including the senior team with Ante [Milicic], Pete Cklamovski and Tony Franken we’ve got a really good coaching set up and Josep can add to that no doubt.”

Gombau will work across the national team units, and will be sitting on the bench with Postecoglou in the September 1 World Cup qualifier with Iraq in Perth.

“He’ll be working closely with everyone [in the national teams].

“One of my goals and hopefully one of my legacies after I’m gone is that all our teams play a certain way.

“That’ll only happen if we’re on the same page.

“Whilst they all have their individual teams, the national teams unit is very much one unit.

“I’d like to think we’ve almost created a club environment where we’re all on the same page.”

*Read the full interview next week as Postecoglou discusses the upcoming 13 months for the Socceroos, analyses his squad and assesses his players’ transfer movements over the European summer.

Australia’s mining slowdown has proved no barrier for Qantas in investing in new regional products, with the airline to replace its premium passenger lounge at Karratha Airport with a bigger facility.

The new regional lounge at Karratha, located in Pilbara region in Western Australia’s north, has been designed to be more than double the size of the current lounge and in a new part of the airport on the upper level.

“As the only airline to offer a lounge at Karratha Airport, this will be a great boost to both Pilbara region locals as well as the important fly-in fly-out market, offering more room to relax prior to their flight,” Gissing said in a statement on Tuesday.

“Karratha is our largest port in the region so investing in a new lounge is a clear indication of our commitment to Karratha and the Pilbara.”

Karratha Airport completed the upgrade of its airport terminal in September 2015. The airport said at the time the new facility allowed the airport to receive international flights, featured an expanded departures area and space for a premium airline lounge.

The airport was now designed to handle 1.2 million passengers a year.

Qantas has up to nine flights a day between Perth and Karratha, including services operated by its regional wing QantasLink.

Airbus has rolled out the first completed A350-1000 at its Toulouse manufacturing facility.

The aircraft, which has production number MSN059 and temporary registration F-WMIL, emerged from the paint shop on Friday, July 29, minus a pair of powerplants on each wing.

Airbus has also released a video on YouTube of the aircraft being painted: https://www.youtube.com/watch?v=EV97JZkqd0Q

Airbus said first flight of the A350-1000 test program, which is expected to comprise three aircraft, is forecast to take place in the final three months of calendar 2016.

While no Australian operator has ordered the A350-1000, airlines that serve this part of the world such as Qatar Airways (37 orders), United (35), Cathay Pacific (26 orders) and Etihad (22) have a significant number of the type due for delivery in the years ahead.

Launch customer Qatar is expected to take delivery of its first A350-1000 in mid-2017. Currently, the oneworld alliance member serves Adelaide with the A350-900, Australia’s only A350 flight.

In a higher density configuration, the A350-1000 will be capable of carrying 440 passengers.

In a statement released today on the club’s official site, the former Socceroo hero said he was committed to the club.

He added his coaching team and players are focused on their goal of making the Queensland club a powerhouse again.

“I am committed to the Brisbane Roar and the project of making this club bigger and better,” Aloisi said on Tuesday.

“The same goes for [football operations manager] Craig Moore and our staff.

“The ownership uncertainty has been a constant throughout my time in Brisbane, but we are a resilient group.

“We went within a game of the Grand Final, despite the distractions. Of course, we want stability and long-term certainty, but that’s a matter for others.

“I want the Roar family to rally behind the club. That’s what is important today. I want the members, sponsors and the Brisbane football community to help us build the Roar into something great.”

Brisbane Roar kick off their Westfield FFA Cup Round of 32 campaign at home to Perth Glory next week. 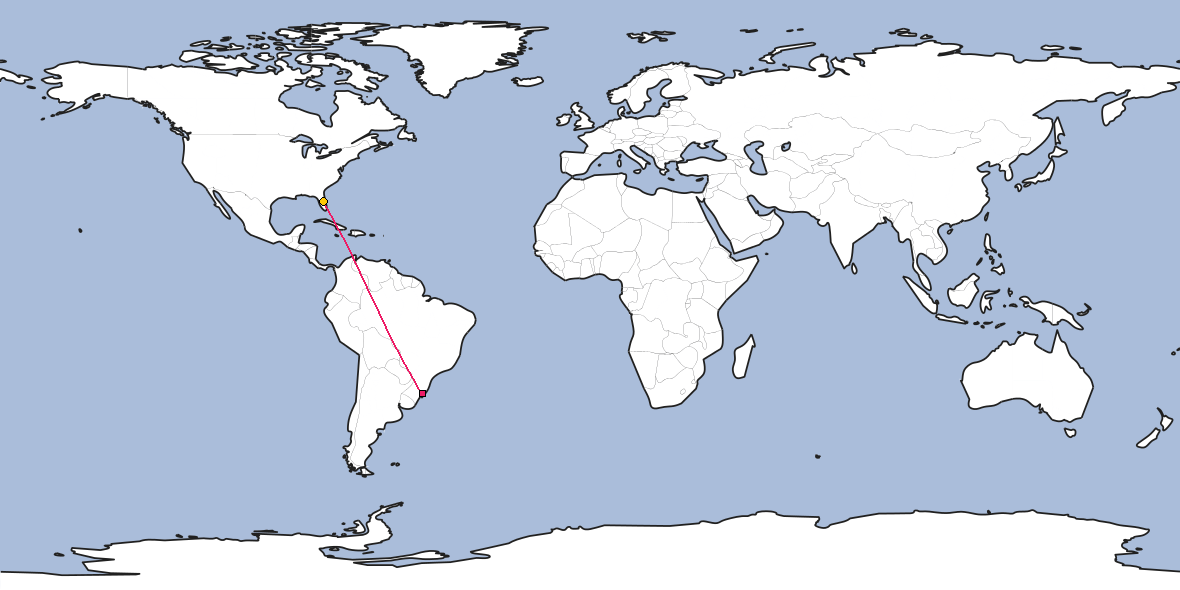 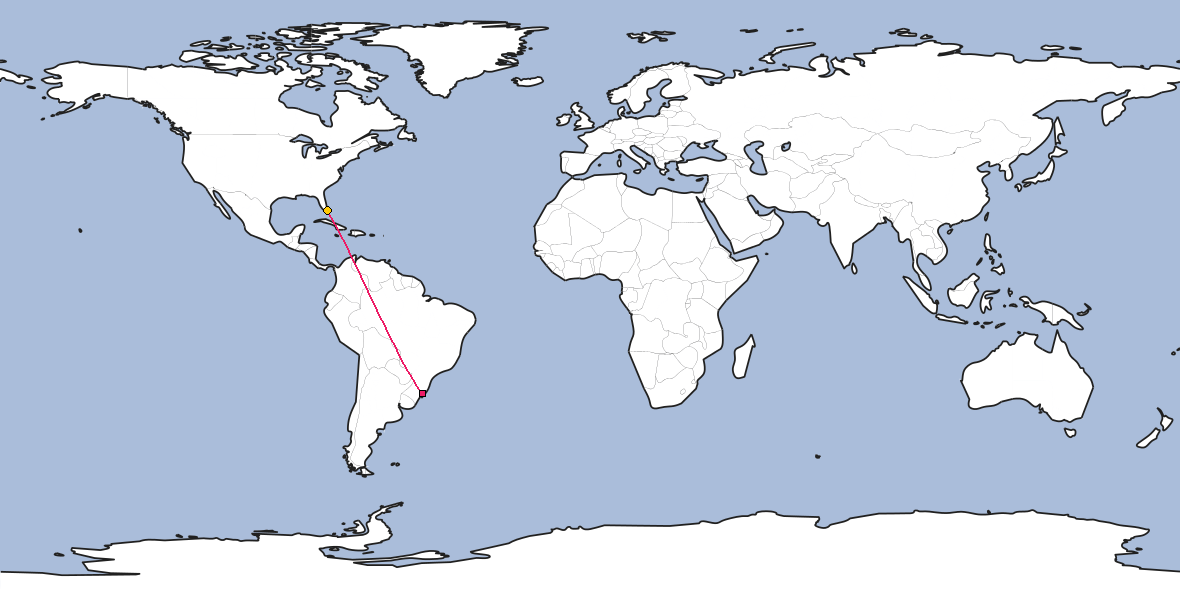 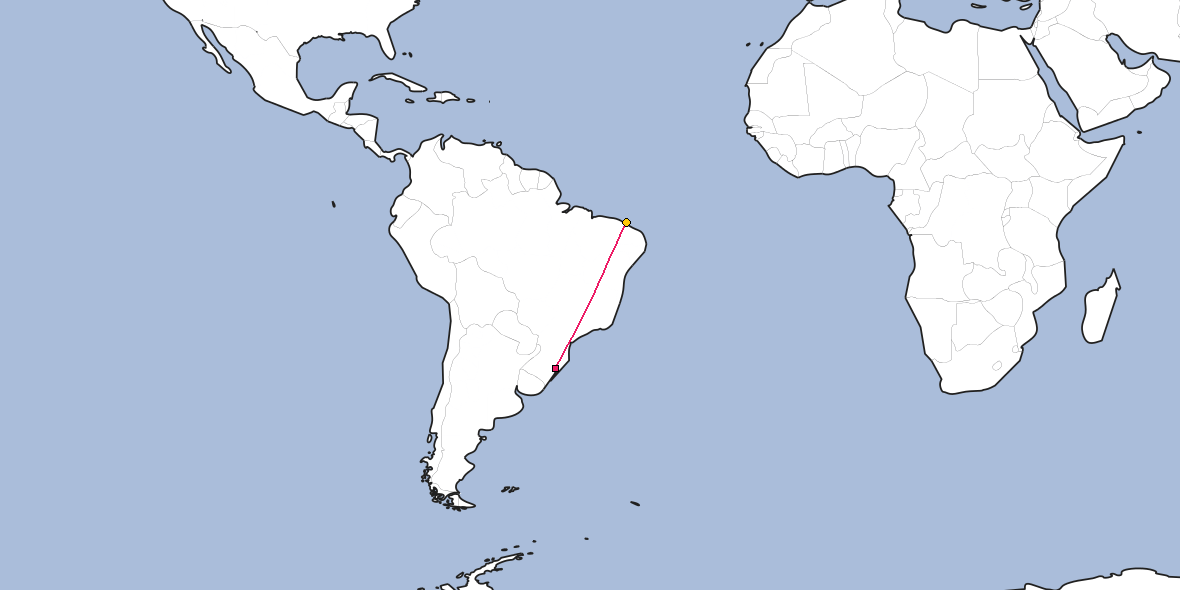