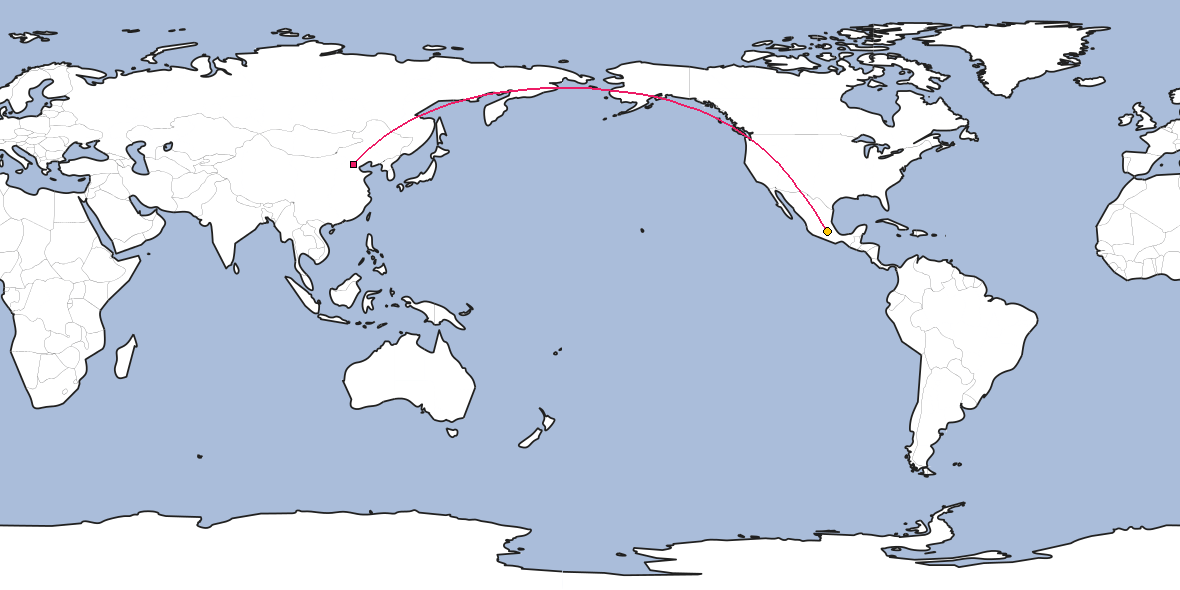 Telstra customers are experiencing widespread network outages across the country.

Internet ADSL and NBN services appear to down in some areas of NSW, Victoria, Queensland, WA, SA and Tasmania.

Irritated Telstra customers have taken to Twitter, and the hashtag #telstraoutage is trending.

The website Aussie Outages has received hundreds of outage reports, since about 11am Saturday.

A Telstra spokesperson confirmed the outage on Saturday afternoon.

“We are aware of an issue impacting some of our ADSL and NBN customers,” the spokesperson said.

“We are working as quickly as possible to identify the problem and a solution, and we apologise for any inconvenience.”

There were several other outages reported earlier in the year, in February Telstra’s chief operations officer Kate McKenzie said another widespread outage was caused by “human error”.

Two images haunt me from the storm – a busted pool on a busted beach, a boy leaping into broiling waves. They tell me I don’t get Australia. I love it, but do not understand it. Do you, honestly?

We’re small creatures on a dangerous continent in increasingly dangerous times. Yet we act like we have totally got this. Like we can build in incendiary bush, unguarded flood plains and active beach-zones and everything’ll be just fine, like yesterday and the day before. We think nature’s a toy and we’re the big kids in the sandpit now, making the rules.

I mean come on. Join a few dots here. Last month atmospheric CO₂ passed the 400ppm point-of-no-return. It was autumn, but we were still in the longest, hottest summer on record. Tasmania’s world heritage forests burned for the first time in history and UNESCO reported the Great Barrier Reef is 93 per cent bleached, 50 per cent dead.

Then, right at summer’s belated end, one of the strangest and most damaging coastal storms ever. Houses collapse, people die.

Yet our government heads into an election on a platform of cutting climate science by 30 per cent, blocking renewables investment and supporting one of the dirtiest roads in history. Que?

“We take it seriously,” said Environment Minister Greg Hunt of the dying reef, even while his department secretly coerced UNESCO to redact the reef – and Australia – from its report. Black texta. Gone. Weeks earlier he’d approved, for a company that has trailed illegal pollution across India and Africa, a coalmine twice the size of Manhattan, yielding 120 million tonnes of dirty brown coal a year – a quarter of Australia’s total output and 0.5 per cent of the world’s carbon. Turnbull warns of more intense and frequent catastrophes but remains, famously, the PM without a climate plan.

It’s as though they think not seeing the truth can save us from it. While the rest of the world demolishes motorways and vies for 100 per cent renewables, Barnaby Joyce chooses denial, Angus Taylor opposes the renewables target and a clique of Abbott-esque denialists has decimated renewables investment and blocked climate action at every opportunity.

This is nuts. Survival is not a left-wing issue. The Queen, the Pope and John Hewson all warn of climate change as economic catastrophe if not properly considered. And they don’t mean embroidering better blindfolds.

The beachfront property owners at Collaroy and Narrabeen are a microcosm of this risk. Canaries, if you will. Of course, no storm can be attributed directly to climate change. Storms happen. But climate change made this one worse, in four different ways.

Climate change has already raised both sea levels and sea temperatures. Both factors exacerbated the size, momentum and damage of the storm surges. But climate change also heightens storm severity and, less familiar, changes the direction of approach.

Most storms on the eastern seaboard come from the southeast. This one, says UNSW coastal engineer associate professor Ian Turner, was east-north-east. That sounds trivial, but it’s not. Catching the coastline “out of alignment,” last week’s east coast low found hitherto untested points of weakness, increasing the vulnerability of the beachfront and the houses upon it. “In my profession,” says Turner, “we no longer debate climate change. We take it as given.”

Turner notes the zone in which the Collaroy houses were built has long been regarded by coastal engineers as “active beach zone”. Sure, the decision to build in these zones was made not by current owners but perhaps a century ago. But that makes it no less stupid. Active beach zone is like active volcano. Mostly it’s fine, and then suddenly it’s not. Shifting sands.

Of course there are things that can be done. In particular, there are seawalls, and there’s beach nourishment. Seawalls usually protect what’s behind them, but worsen damage further along the coastal drift-line, so should be undertaken strategically, nominating sacrificial beach areas that can tolerate erosion. That’s tricky, since humans will mostly protect private property and send the erosion to land that cannot be developed – fragile wetlands or lagoons.

Trickier still is beach nourishment, which involves dredging sand from deeper water and replacing it onto beach and dunes so that, when storms come, that sand – rather than houses and roads – becomes the sacrifice. This has an obvious public benefit in creating more beach, but is temporary and – like seawalls – expensive.

Both cases beg the question, who should pay? And, given that climate change means such destruction will only get worse, can we justify any form of coastal development other than respectful retreat?

The government tries consistently to pretend these dots are not joined; that the biggest issues arising from both the 317 CSIRO job cuts and the ECL are those of personal loss. They’re wrong.

The new NSW Coastal Reforms package (a month-old Act, a SEPP, a Coastal Council and an implementation manual) has been a 40-year project of emeritus professor and longtime coastal scientist Bruce Thom. He hopes it will replace ad hoc local coastal intervention with a clear, literal, littoral line in the sand.

But its work, which crucially involves monitoring and anticipating climate change effects on sea level, ocean temperature and storm behaviour (as well as biosphere-atmosphere carbon exchange, water-cycles and heat-wave behaviour), can only be inhibited by cutting the 75 CSIRO scientists whose jobs are precisely that, to say nothing of what happens to some of the world’s most enduring data sets.

From the 1950s through to the 1980s, Australia led the world in atmospheric science. Even now, many of its scientists are revered as IPCC lead authors. Concern over this vandalism has been voiced by more than 2500 international scientists, plus the New York Times and the UN’s Climate Research Program. And don’t forget. Almost the entire east coast is potentially vulnerable to Collaroy-type damage. If the 75 scientists saved just 20 houses in 20 years, they’d have paid their salary.

Bruce Thom, and the Australian Coastal Society he founded, would like NSW’s coastal reforms applied Australia-wide. But without the science to back it up, we’re like that boy flinging himself into the Bondi cauldron. Brave to the point of hubris, confident to the point of death.

Nathan Barrett has apologised for an ‘inappropriate relationship’. Photo: Twitter/@NathanBarrettCL

Northern Territory Sports Minister Nathan Barrett has resigned after being accused of sending a female constituent two sexually explicit videos of himself.

Mr Barrett, who was tipped to become treasurer, reportedly sent the explicit videos via Facebook, according to the NT News.

He issued a statement on Saturday saying he had tendered his resignation to Chief Minister Adam Giles.

Mr Barrett, a married father of three, apologised to his family, constituents and Territorians for “engaging in an inappropriate relationship”.

He also apologised “to the woman with whom I was involved with for a short period” and said he was “very disappointed” with his actions.

“I endeavour to represent my community effectively and improve the lives of the people of Blain and the entire Northern Territory,” he said. “I did not live up to these standards when I engaged in an inappropriate relationship.”

He said he would work to rebuild trust with his constituents, while seeking counselling.

Mr Barrett, who was elected at a by-election in 2014, reportedly has a deep commitment to his local church and presents to the electorate as a committed family man.

His resignation from cabinet is a further blow to the beleaguered Country Liberals government, which faces an election in less than three months.

Mr Barrett is the second frontbencher to resign this year. Former deputy Chief Minister Willem Westra van Holthe was forced to stand down in February after it was revealed he had planned to invest more than $500,000 with a subsidiary of Vietnamese company CT Group, which was seeking to develop a 10,000-hectare dragon fruit farm in the top end.

He was also in a relationship with an employee of the company at the time.