A file image of Kim Beazley taken during the Interfet operation in East Timor in 1999 flying back to Dili after visiting HMAS Sydney. (Defence)

Former Defence Minister Kim Beazley has joined the board of Lockheed Martin Australia.

The company made the announcement of Beazley’s appointment in a statement on Thursday.

Beazley, who was also Deputy Prime Minister and recently ended a seven-year stint as Australia’s Ambassador to the United States, said he had a “deep respect for Lockheed Martin, both as an industry leader and a technology innovator”.

“I look forward to contributing to Lockheed Martin Australia’s ongoing success as a key technology partner to Australia’s Defence Force and broader industry sector,” Beazley said in a statement on Thursday.

“As a passionate advocate for Australian industry and a former Defence Minister, Kim brings invaluable experience to the Lockheed Martin Australia Board,” Gates said.

Lockheed Martin is the manufacturer of the F-35 Joint Strike Fighter. Australia has ordered 72 F-35A aircraft.

Currently, Beazley is the national president of the Australian Institute of International Affairs.

The Round 1 Sydney Derby will be played at ANZ Stadium for the first time.

John Greco @Grecs7
Next season’s Hyundai A-League Finals Series could use revolutionary video replays on contentious decisions, as the 2016/17 campaign gets set for a “big bang” start in October.

Speaking on Thursday at the unveiling of the draw for next season, Gallop revealed some exciting new initiatives, while also revealing the FFA was committed to helping clubs secure big marquee signings.

There are some huge games to kick off Season 12, with the first-ever Sydney Derby at ANZ Stadium in Round 1 set to break a league crowd record, while there’s also a Melbourne Derby and grand final rematch in Round 2.

“There’s also that traditional great rivalry between Adelaide United and Melbourne Victory in that period so it’s a blockbuster start to the year,” Gallop told reporters.

“Every week you look at the competition and see unpredictability and unscripted drama, which was so well played out at the end of Season 11,” he added.

“We’ve obviously got a big bang start to the A-League. That’s the moment when the other codes come off and we come on and we thought it was important to start with a big bang.”

Australia is also one of six countries given the green light by FIFA last week to commence offline trials of video assistant referees (VAR).

If all goes to plan, a VAR will be used in the Finals Series to help the referee adjudge on incidents like penalties, red cards and goals scored from contentious offside calls.

“Trials will commence [during the regular season] and then we’ll look to have that fully active by the finals,” Gallop said.

And while he could give no further updates on the prospect of Caltex Socceroo star Tim Cahill potentially returning to the A-League, Gallop reiterated the FFA’s commitment to working with clubs to deliver marquee players to the competition.

“It’s a bit of a watch this space at the moment. I can’t give guarantees but we’re doing everything we can,” he said.

“We’ve made a seven-figure commitment and we’ve had discussions with a club as recently as yesterday.

“I can’t give names out because I don’t know names but I do know it’s something that is top of mind for clubs and we all see that bringing big names into the competition is going to turn the dial for us.”

Part of the new initiatives in the draw include a split round late in the season to accommodate the clubs playing in the AFC Champions League, while there is a move away from afternoon kick-offs to try to avoid playing in stifling conditions.

“We play in summer and it’s a hot country so it’s difficult to completely cure that but I think we’ve taken steps this season to alleviate it as much as possible,” Gallop said.

The Hyundai A-League 2016/17 Season Draw has been released.

The first ever  Sydney Derby at ANZ Stadium will be the marquee match of the opening round with a Melbourne Derby scheduled for Round Two, which also sees the Western Sydney Wanderers return to South Australia to face the Hyundai A-League 2016 champions Adelaide United.

Speaking today, FFA CEO David Gallop said the draw was full of promise for another exciting season, the 12th edition of the Hyundai A-League.

“The season starts with a bang in October and we will once again see the great unscripted drama unfold with another crescendo as we build towards the finals series” said Gallop.

“The Summer of Football concept with 10 matches in 11 days over the Christmas / New Year period is always very popular and we are expecting bumper crowds during this period.

“There’s also a split round to accommodate the challenges of the AFC Champions League to give our clubs the best chance possible in the group stage.

In addition, following last week’s announcement by FIFA that the Hyundai A-League will be amongst the first competitions world-wide to trial the use of Video Assistant Referees (VARs), Gallop also announced that, subject to the successful “offline” trials, “live” use of VARs will be implemented for the Hyundai A-League 2017 Finals Series.

“All in all, I’m delighted we have a draw that will be welcomed by the clubs, players and fans.” concluded Gallop.

For all membership, ticketing, news and match information including exclusive behind-the-scenes content on the Hyundai A-League visit www.a-league.com.au 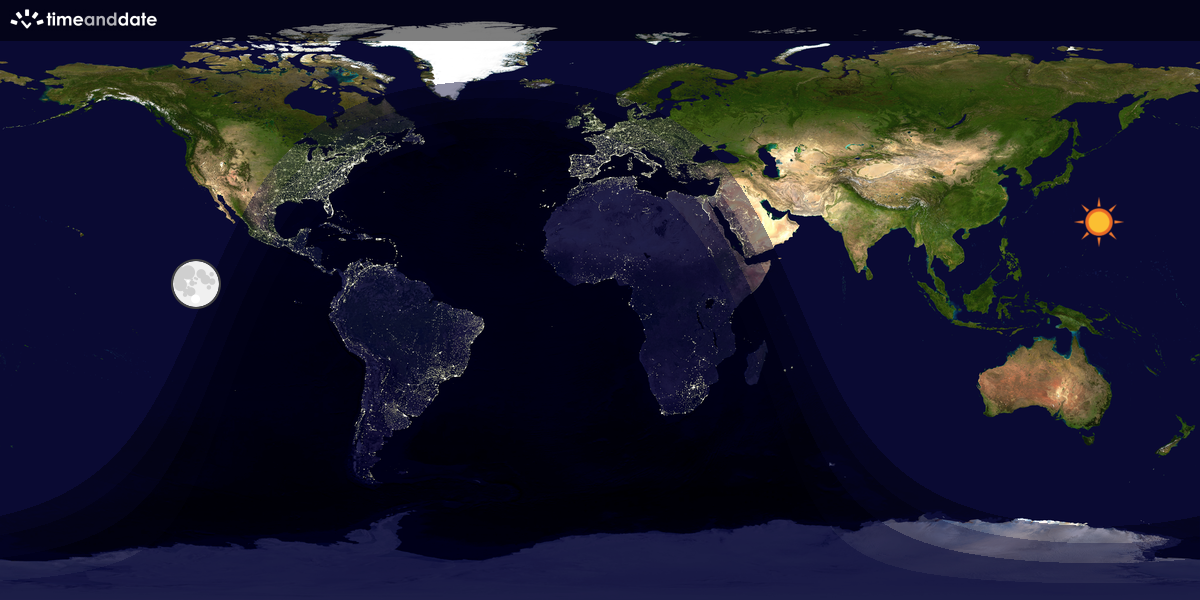