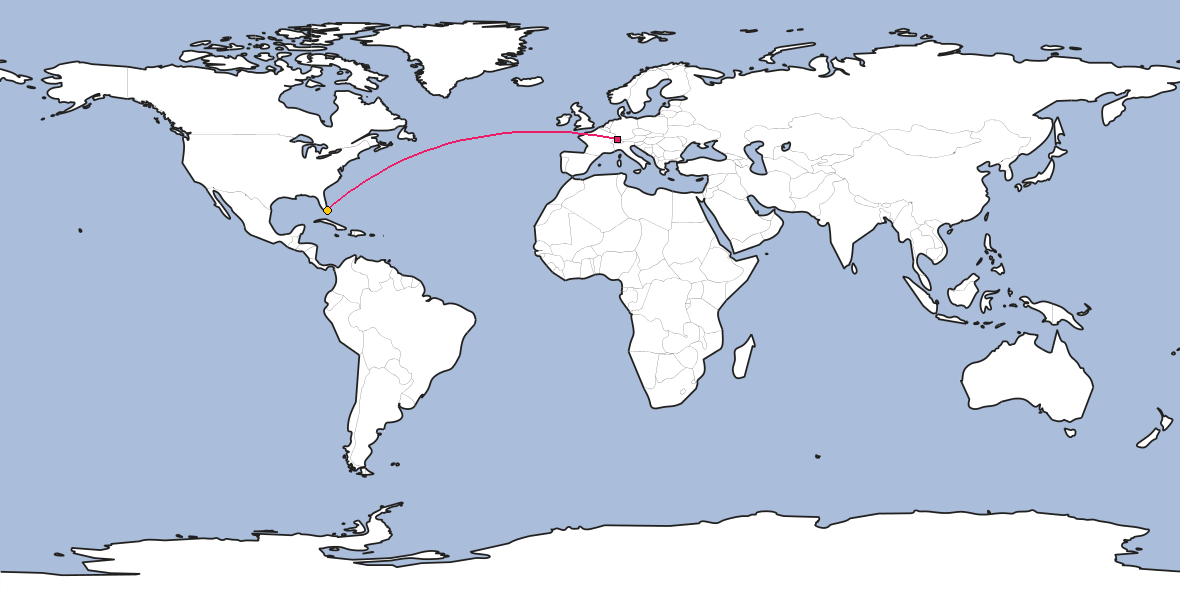 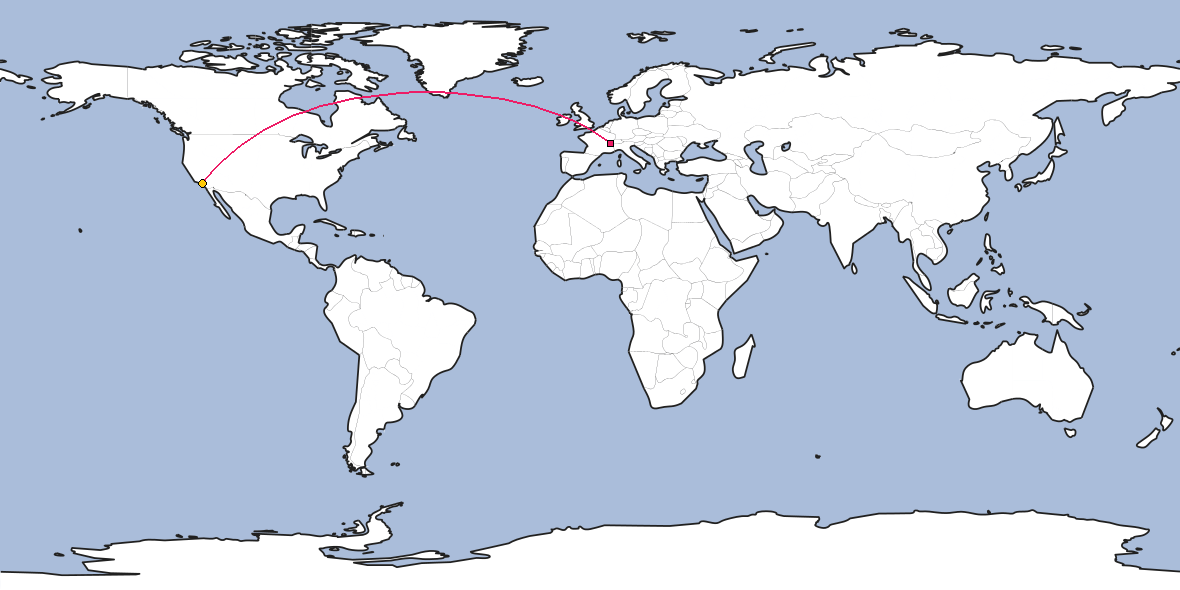 The first of four red, yellow and white painted AW139s for the Northern NSW Helicopter Rescue Service is on its way from Leonardo Helicopters’ (formerly AgustaWestland) factory in Italy after officially being delivered by the aviation leasing arm of the Libra Group, Lease Corporation International (LCI).

“After many years of planning, we are all extremely happy to receive the first of our new AW139 helicopters for deployment across the region,” said Northern NSW Helicopter Rescue Service’s general manager Richard Jones.

“The leasing arrangement we have in place with LCI for these helicopters will enable us to provide the highest level of service and care to the people of New South Wales.”

Expected to arrive at the services’ Newcastle base in June, the AW139 will be used for crew training before having its medical interior fit out completed.

The new ‘Westpac 1’ will then enter service in the first quarter of 2017 on a 10-year contract, announced in December 2014, by NSW Health to provide aeromedical retrieval and rescue services for Ambulance NSW from bases in Newcastle, Tamworth and Lismore.

All four AW139s have been financed under a tripartite, 10-year arrangement with Westpac Banking Corporation, an existing financier of LCI and long-term naming rights sponsor of the helicopter rescue service.

By the end of this year, LCI says it will have leased 10 AW139 helicopters to HEMS operators around the country. 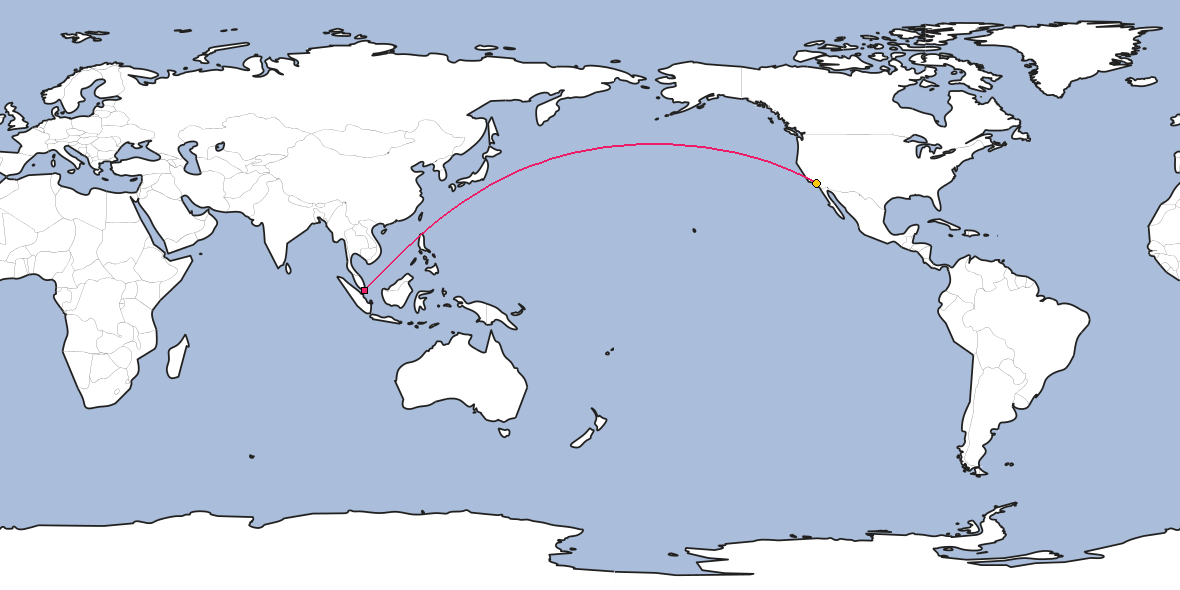 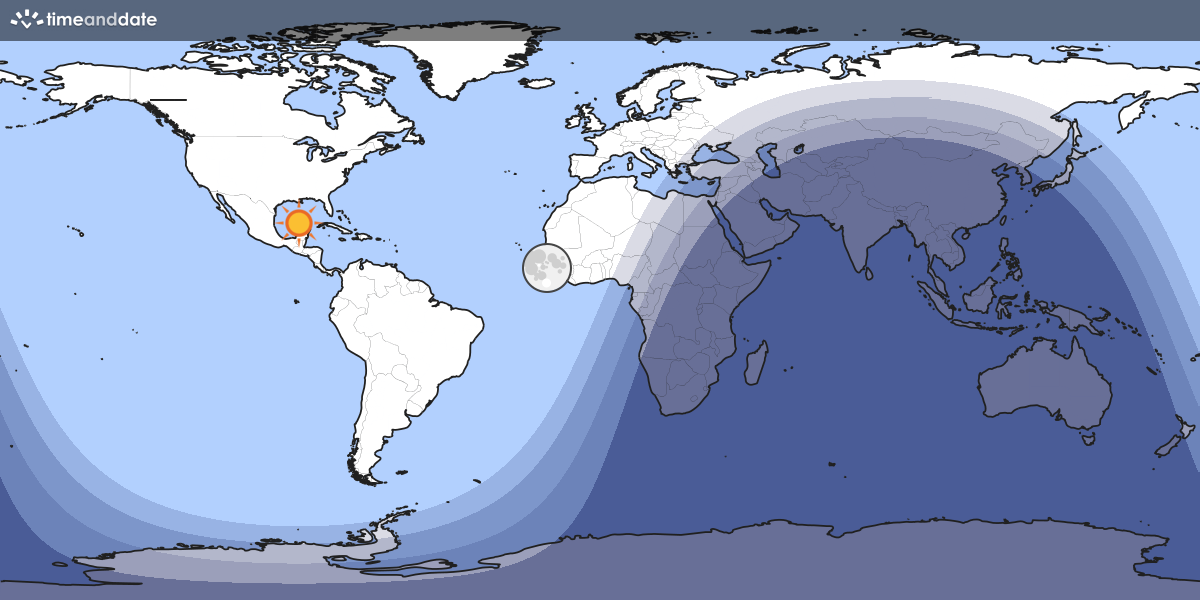 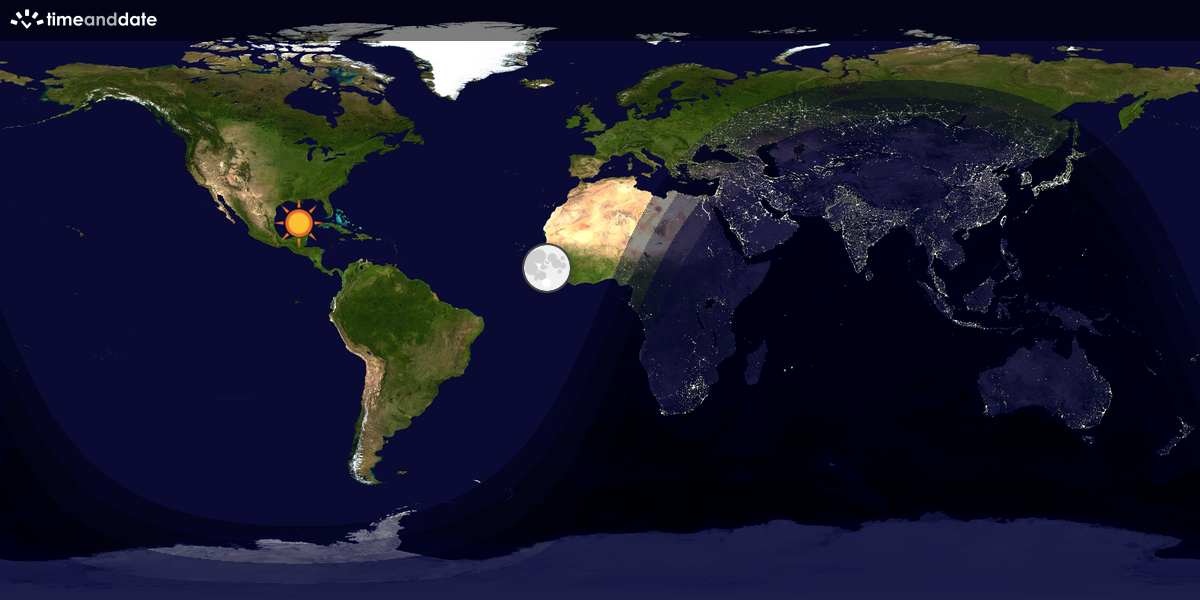 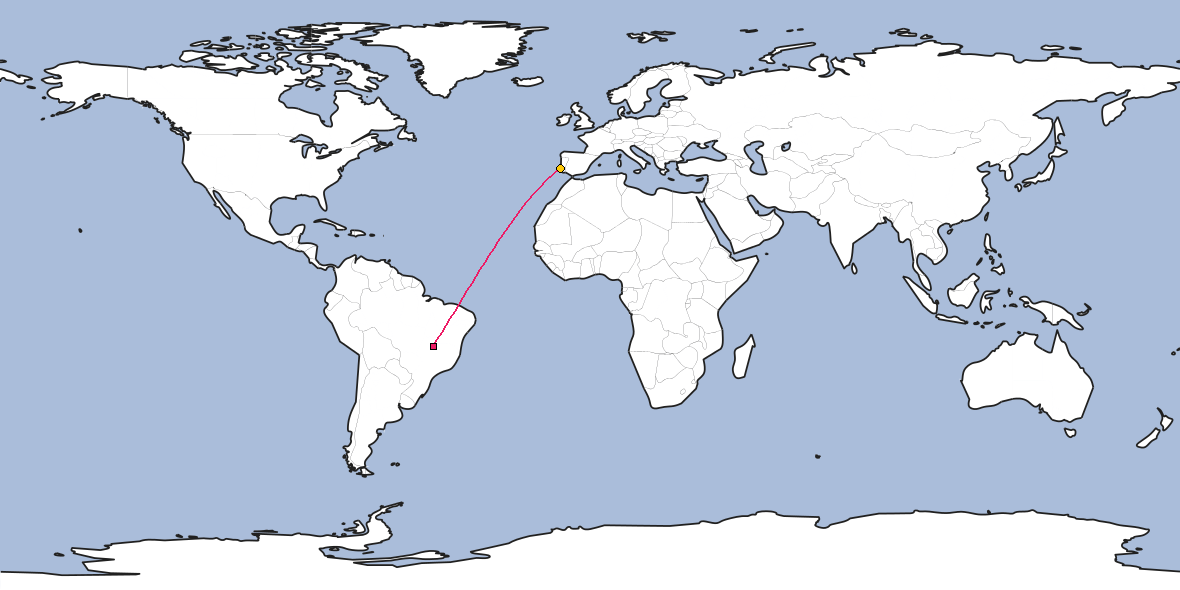