Virgin Australia says residents of Tamworth will be able to organise day trips to Sydney and have more connection opportunities to the rest of the airline’s domestic and international network thanks to an increased schedule from the Northern NSW city.

The airline said on Monday it was adding six new return services between Sydney and Tamworth, which will operate from July to October.

The additional flights are an early morning departure from Tamworth to Sydney and an evening flight from the NSW capital to Tamworth on weekdays, indicating Virgin would overnight an aircraft at Tamworth.

There is also a flight on Saturday for the first time and an additional flight on Sunday.

Virgin’s existing flights between Tamworth and Sydney are during the afternoon.

All services are operated by 68-seat ATR 72 turboprops.

“These new flights will enable Tamworth residents to travel to Sydney for a full day of work or business meetings and return home in the evening,” Virgin Australia chief executive John Borghetti said in a statement.

“For residents travelling for leisure, the new flights are well timed for connection to international destinations like Los Angeles.

“We will continue to look for ways to bring more competition and choice to regional destinations.”

Virgin started flights to Tamworth in May 2015, bringing competition to a route previously served only by QantasLink. Meanwhile, Jetgo serves Tamworth from Brisbane with 26-seat Embraer ERJ-135 regional jets.

“Increased flights through Virgin Australia will not only enable more people to come and visit our region, it will also provide a platform for our businesses to reach out across the nation and across the world,” Joyce said.

In its third quarter trading update, Virgin said it would cut capacity across both its Virgin and Tigerair networks by 5.1 per cent for the three months to June 30, compared with the prior corresponding period, with the focus on regional routes.

Air New Zealand has settled a long-running class action claim in the US over alleged collusion in cargo markets for US$35 million without admitting any wrongdoing.

The company said in a statement on Monday it decided to settle “rather than take the risk of a potentially very material commercial liability by continuing to defend its position”.

“This is purely a question of mitigating an unacceptable risk created by the US class action system which creates enormous pressure to settle such matters commercially,” Air New Zealand general counsel John Blair said.

“There was no credible evidence that any Air New Zealand employee participated in any conspiracy, but the potential for an unexpected verdict was not an acceptable commercial risk for the airline.”

The proposed settlement was subject to court approval.

The case has been running for 10 years, with a civil compensation claim on behalf of freight forwarders alleging airlines, including Air New Zealand, unfairly set fuel and security surcharges between 2000 and 2006.

The airline said it its statement that US law, “every participant in a conspiracy is liable for the harm caused by the entire conspiracy regardless of the extent of their participation”, adding that when the conspiracy involved “anti-competitive conduct, the entire damages were trebled.

“The settlement amount of US$35 million represents 2.8% of the US$1.223 billion paid in settlements by 28 airlines,” Air New Zealand said.

“Despite settlement, Air New Zealand has not admitted to being part of the alleged conspiracy.”

The company noted on Monday it was released from the US Department of Justice’s criminal investigation in 2011.

Etihad has cut the ribbon on its new premium lounge at Melbourne Airport.

It is the airline’s second lounge in Australia, having opened its Sydney Airport lounge in March 2014.

Featuring wide views of the airfield, the lounge is the largest in Etihad’s network outside Abu Dhabi at 800m2 and has enough seating for 133 passengers. It will be open three hours before Etihad’s two daily services from Melbourne to its Abu Dhabi hub, including the start of Airbus A380 operations from June 1.

In addition to an a la carte menu with a focus on local Victorian produce and dedicated dining area, the lounge also has a cocktail bar, shower facilities, a children’s play area and prayer rooms. Eligible passengers will also have complimentary wifi internet access.

Etihad Airways senior vice president for marketing Shane O’Hare described the lounge as “in a class of its own”.

“Blending the best of a fine dining restaurant and a chic city cocktail bar, this lounge is a showcase of intelligent design and sophistication where guests will enjoy the highest levels of comfort and luxury, complemented by our world-class hospitality, culinary innovation and cutting-edge beverage technology,” O’Hare said in a statement.

“The opening of this remarkable new facility and the launch of our flagship A380 services on 1 June, offer travellers on the Melbourne-Abu Dhabi route our most compelling guest experience proposition ever.”

The Melbourne lounge is located in Terminal 2 near gate 10 and is Etihad’s ninth premium passenger lounge outside Abu Dhabi.

Flightpaths over the proposed airport at Badgerys Creek will be spread out to minimise the impact on the local community, the federal government says.

In the draft airport plan and environmental impact statement (EIS), aircraft flightpaths showed aircraft landing at the airport would be at between 5,000-7,000 feet over the Blue Mountains community of Blaxland just west of Penrith.

However, Federal Minister for Major Projects, Territories and Local Government Paul Fletcher says this “point merge” will no longer be part of the airport’s airspace plans.

Instead, flightpaths will be spread out as part of a comprehensive noise mitigation plan to be contained in the final EIS due for release before the end of 2016.

“It is very important that the new airport operates in a way which addresses concerns about flightpaths and aircraft noise so as to meet the expectations of the community,” Fletcher said in a joint statement in May 6 with two local members Louise Markus (Macquarie) and Russell Matheson (Macarthur).

“The Turnbull government fully recognises the need to minimise noise impacts for the people of Western Sydney and the Blue Mountains and we will continue to work with the community as the airspace design moves forward.

“Developing optimal flightpaths to minimise noise and environmental impact requires detailed technical work and expert input. That work is underway, with a clear direction given that the flight paths will not merge to a single point over Blaxland.”

Fletcher said the instruction to no longer have a single point merge was based on community consultation, which has included about 5,000 submissions to the draft EIS.

The government’s announcement comes after the federal opposition called for night time restrictions at the airport, with aircraft directed to take off and land in one direction during overnight hours as part of minimising noise to surrounding communities.

In the 2016/17 federal budget handed down on May 3, the government allocated $115 million towards site preparation and a rail study for the airport. 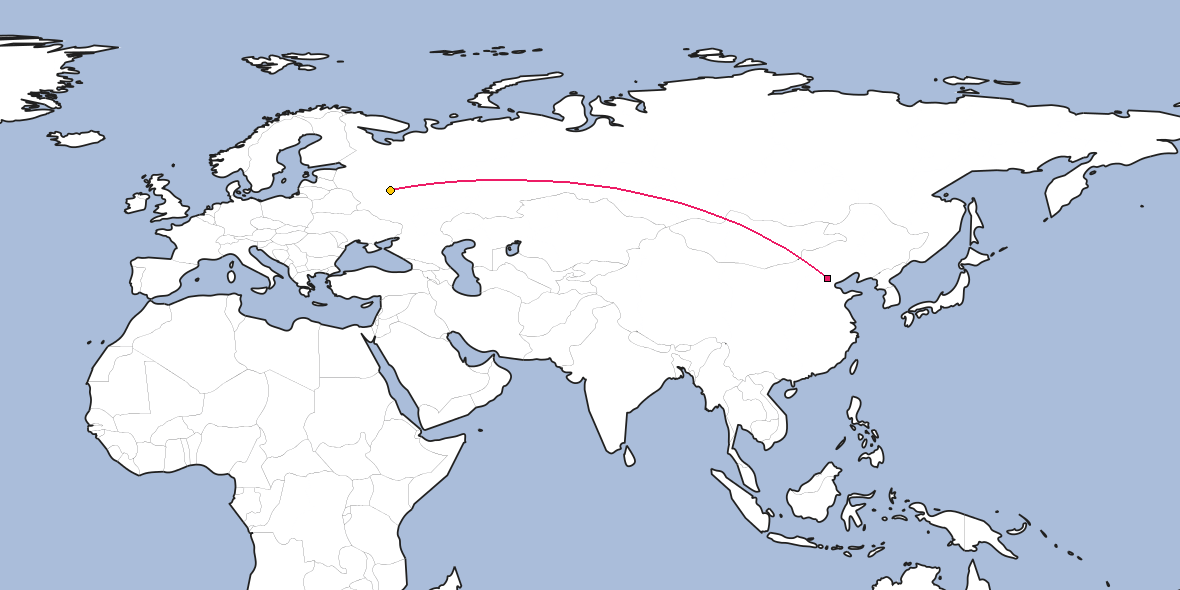 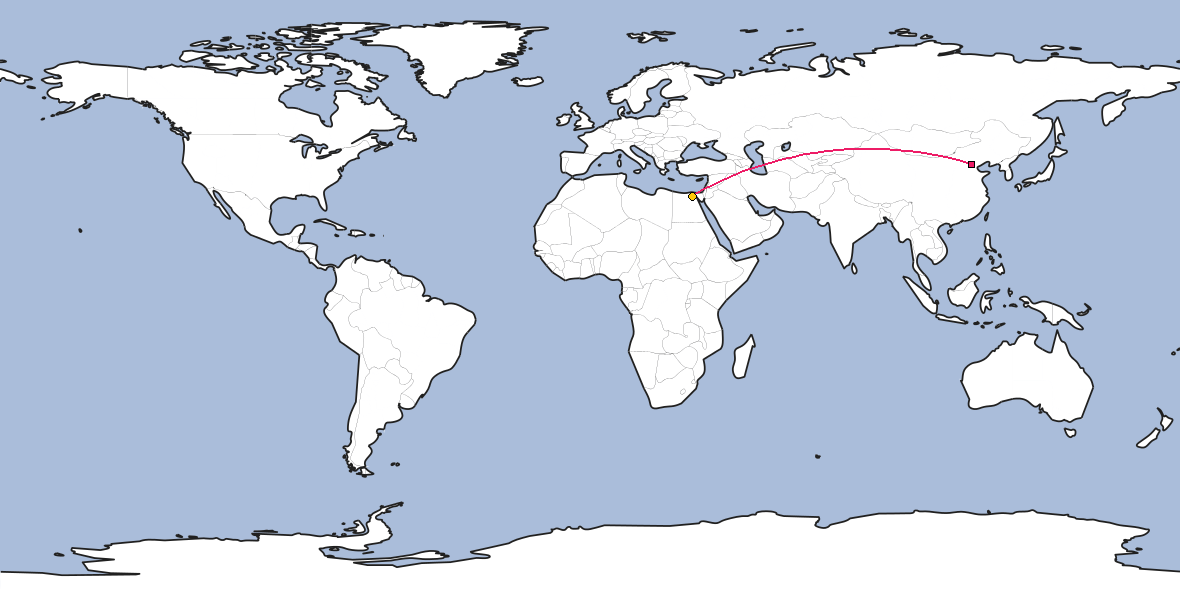 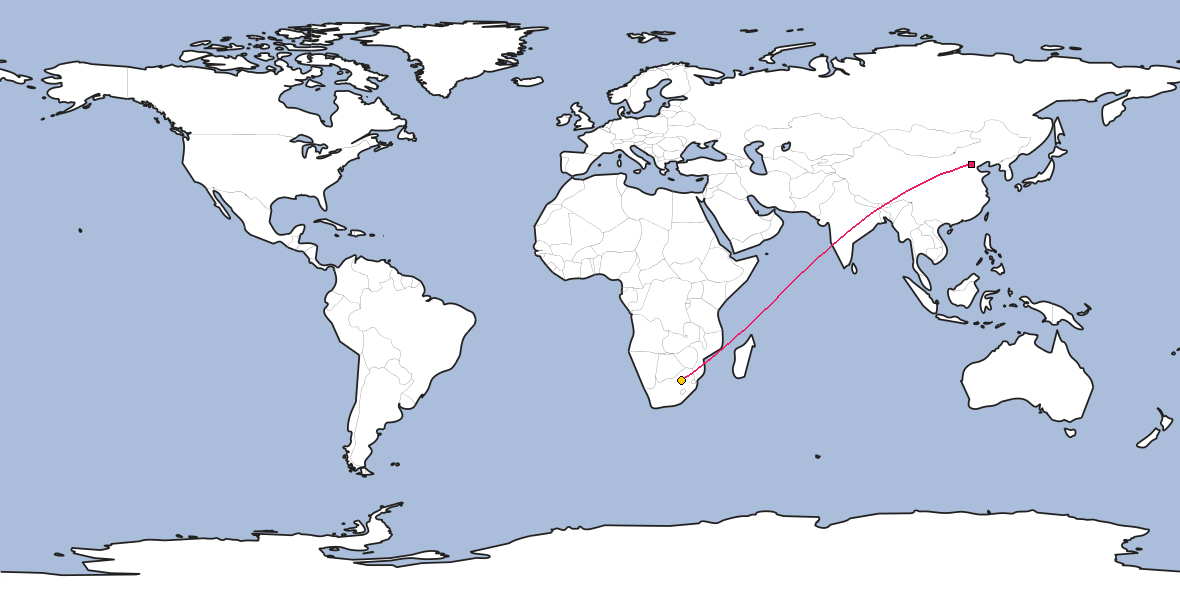 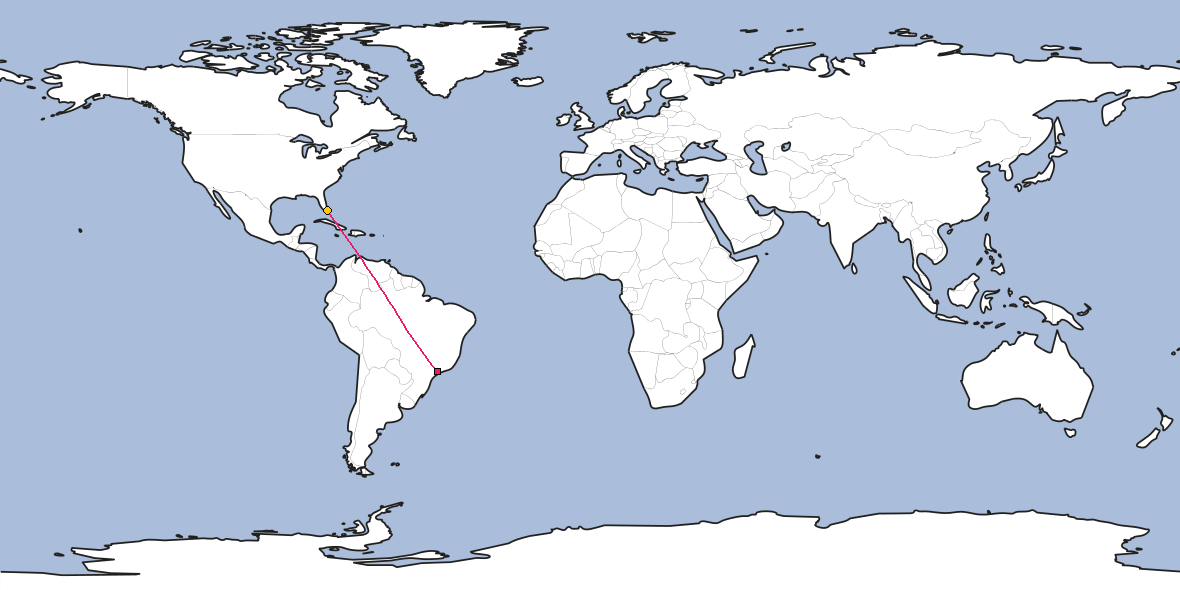