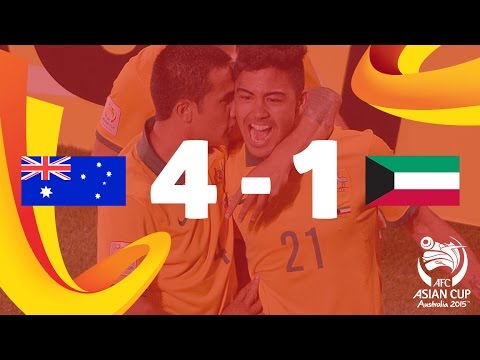 Over the past month, both Qantas and its domestic rival Virgin Australia have put the brakes on domestic growth in an effort to deal with the weaker-than-expected demand.

On April 18, Qantas said capacity across both its Qantas and Jetstar domestic networks in the three months to June 30 2016 would be lower than the prior corresponding period. The company also reported lower demand, measured by revenue per available seat kilometre (RASK), in March, adding forward bookings for April and May were soft.

As a result, previously forecast capacity growth for the combined Qantas/Jetstar domestic network of about two per cent in the second half of 2015/16 has been revised downwards to growth of between half a per cent and one per cent.

Two weeks later, on May 2, Virgin announced in a trading update it would cut capacity across its Virgin and Tigerair domestic flying by 5.1 per cent in the three months to June 30, compared with the prior corresponding period, adding that the cuts would be focused on regional routes.

It was understood the reduction in regional flying was the equivalent of taking three out ATR turboprops from the fleet. Virgin has 14 ATR turboprops that are used mainly on regional east coast routes in the ACT, NSW, Queensland, Tasmania and Victoria.

Virgin confirmed it was on track for a full year profit in 2015/16, guiding the market to an underlying profit before tax result of $30 million to $60 million, despite a second half loss.

Speaking to Australian Aviation after launching Qantas’s new pilot uniforms on April 29 – before the release of Virgin’s third quarter trading update – Joyce said “everybody is taking capacity out because of the weak demand”.

“The reality of where we stand is there is some short-term issues that are taking place in the domestic market around the election, around underlying consumer confidence,” Joyce said.

“It is how you react to it and how your competition reacts to it. If it is disciplined and you are reacting to get the supply right, you will fix those demand problems and that is what we are doing.

“If you get supply in kilter with demand, it doesn’t matter how bad demand is, the airlines will do OK out of that. That discipline in the market is there today.”

At Jetstar, domestic ASKs grew 9.6 per cent, while there was a 9.3 per cent increase in passengers carried.

Virgin domestic flew 4.1 million passengers in the three months to March 31, up 1.6 per cent from the prior corresponding period, while ASKs also rose by 1.6 per cent. Load factors were 1.1 percentage points higher at 75.4 per cent.

At Virgin’s wholly-owned low-cost unit Tigerair Australia, passenger numbers rose 14.7 per cent to a little over 1 million, while ASKs were 14.1 per cent higher. Load factors eased 0.2 percentage points to 85.5 per cent.

Joyce said Qantas’s transformation program – the company is aiming to reduce costs by $2 billion in the three years to 2016/17 – had achieved $1.4 billion in savings to date and left the airline group well placed to cope with current market conditions.

Further, the airline’s performance in the first half – the company reported statutory net profit after tax for the six months to December 31 2015 of $688 million, more than three times the $203 million net profit in the prior corresponding half – showed it was capable of achieving strong financial results even when the economy was not firing on all cylinders.

“We can cope with a weak economy and we have shown that and we will continue to show that,” Joyce said.

“Our domestic structure is as solid as it has ever been, our international transformation has been working. We are now seeing greater utilisation of our fleet and greater returns out of that business and the rest of our businesses are performing excellently. 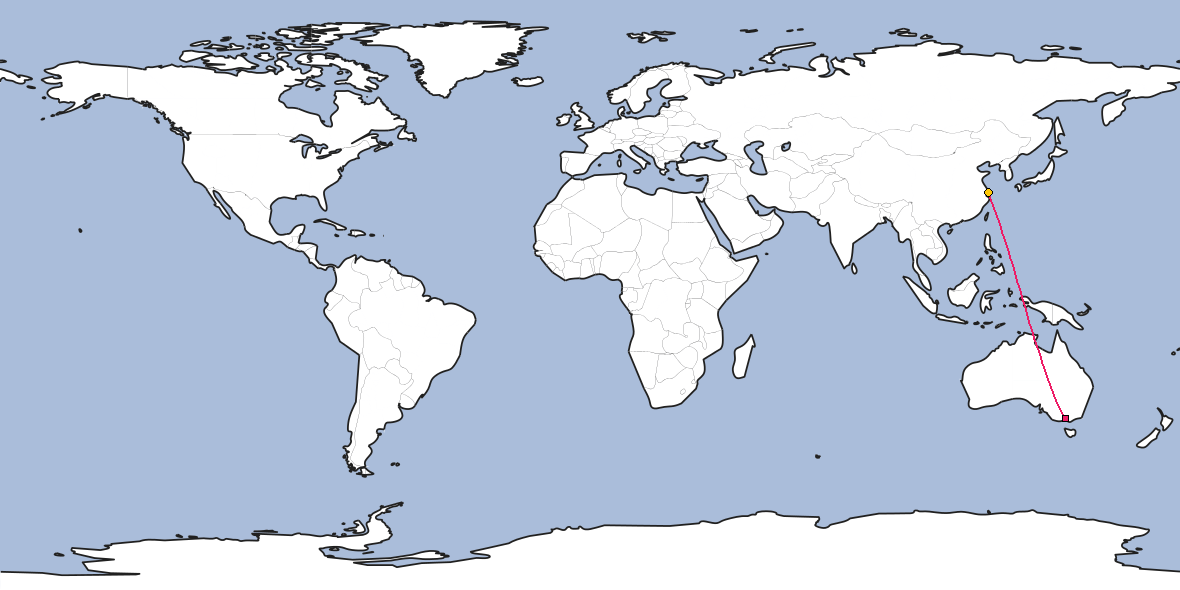 UPDATE | China Eastern will begin daily direct flights between Brisbane and Shanghai from December 16, 2016, after a successful thrice-weekly summer service across January/February.

The daily flights – coded MU715/716 – will depart Brisbane at 11.45am to reach Shanghai’s Pudong International Airport around 7pm, with an overnight return leg arriving into Brisbane at 9.45am.

PREVIOUS | China Eastern will launch direct flights between Brisbane and Shanghai in 2016, first as a temporary ‘seasonal’ service throughout January and February and then permanently returning from November on three days each week.

Australian Business Traveller sources also suggest that the airline aims to increase Brisbane-Shanghai to a daily flight “as soon as possible”.

Inked as part of a joint venture with Qantas, the Roo will codeshare on China Eastern’s flights which allows Qantas Frequent Flyer members to earn both points and status credits between Brisbane and Shanghai.

China Eastern put year-round Brisbane-Shanghai flights on the table in a move to soften ACCC resistance over fears that a hookup with Qantas would reduce rather than expand travel options between Australia and China.

The airline has also indicated it would boost its own Sydney-Shanghai and Melbourne-Shanghai services to operate twice a day, albeit initially only until February 2016.

Sydney-Shanghai is the only route which Qantas flies to mainland China, with daily Airbus A330-300 services departing just an hour before China Eastern’s own A330-200s on the same route. 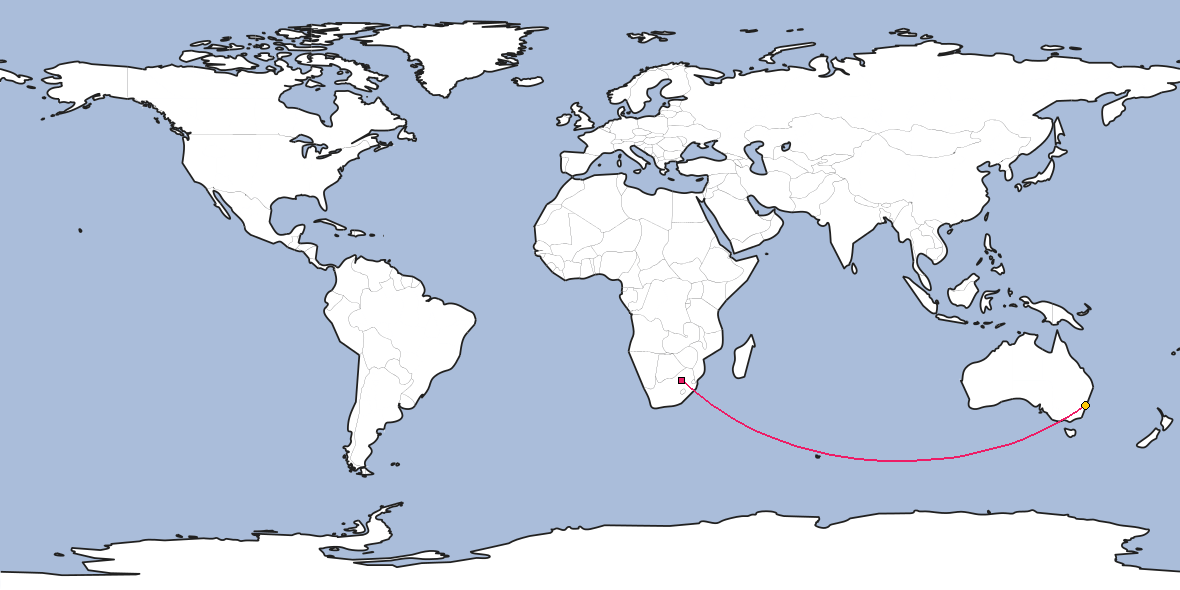