A direct air route linking South Korea and Iran will open for the first time in four decades following the lifting of international sanctions against the Middle East country, the government said Friday.

The Ministry of Land, Infrastructure and Transport said it will give a flight license to Korean Air Lines Co., the country’s largest air carrier, to ferry passengers and air freight four times a week between Incheon, the country’s main gateway on the outskirts of Seoul, and Tehran.

Korean Air, who won the license over rival Asiana Airlines Inc., is expected to start operation on the route within the year.

South Korea and Iran reached an aviation agreement in 1998 to allow South Korean airliners to run four flights of passenger and cargo planes.

But no South Korea-flagged passenger aircraft has landed on Iranian soil so far, while Iran Air had operated a Tehran-Incheon route via China’s Beijing until 2007. The airway was suspended at that time due to the international sanctions imposed on Iran over its nuclear program.

Korean Air’s cargo planes had flown the Seoul-Tehran route in the 1970s on an irregular basis.

The South Korean government’s decision to open the direct flight route between Seoul and Tehran came as world powers like the United States and Europe have removed political and economic sanctions against Iran, which has completed the necessary steps to restrict its nuclear program.

Market watchers said the route will link South Korea and Iran with populations of 50 million and 80 million, respectively, with an estimated 40,000 passengers to travel by plane every year.

“Iran has abundant natural resources and consumers. It had been one of our biggest economic partners in the 1970s,” the transportation ministry said in a release. “The opening of the direct flight route will foster business exchanges between the two countries and strengthen bilateral cooperation.” (Yonhap)

In this photo taken from an observatory in the South Korean border city of Paju on March 11, 2016, North Korean residents are at work on a field in Kaepung on the North’s western front-line. (Yonhap) (END)

In this photo taken from an observatory in the South Korean border city of Paju on March 11, 2016, the North Korean flag flies at North Korea’s Kijong Village on the North’s western front-line. (Yonhap) (END)

It was to discuss ways to deal with the North’s possible cyber attacks anytime soon, ministry officials said. Vice Defense Minister Hwang In-moo presided over the session held at a video conference room in the ministry’s building in central Seoul.

Recently, the secretive North has especially sought to hack the smartphones of South Korean military commanders and top government officials on national security, according to the South’s state intelligence agency.

The agency was quoted as telling lawmakers that some attempts were successful.

The military has already raised the stage of “INFOCON,” which is an information-related defense alert system, by one notch.

“Establishing a firm cyber security posture in the national defense field is an important task at a time when North Korea, which has more than 6,800 in manpower for a cyber warfare, uses the asymmetrical means of cyberattack,” said the ministry.

SEOUL, March 11 (Yonhap) — In a desperate attempt to protect their assets in North Korea, a group of South Korean businesspeople said Friday that they will soon request a trip to their workplaces in the communist North.

The group, representing some 120 South Korean firms at the Kaesong Industrial Complex, said it will likely submit its request to the Seoul government on March 21, when an ongoing joint military exercise of South Korean and U.S. forces here will come to an end.

“We again ask the government to help protect our rights to our own property and stop driving us out into a pit,” the group said in a press conference in Seoul.

The call for government support came one day after the impoverished North said it will liquidate all South Korean assets in the communist state, apparently including those at the inter-Korean industrial park located only some 40 kilometers north of the inter-Korean border.

“We cannot accept liquidation of any of our assets by the North Korean government without consent from us,” the group said, also pointing out to both Seoul and Pyongyang that their assets in North Korea are protected under a 2013 agreement between the two Koreas.

“We will submit our request for a visit to North Korea as soon as the joint military drill ends on the 21st,” it added.

All South Korean employees in Kaesong were expelled early last month, soon after Seoul announced a move to suspend the joint industrial park in the wake of Pyongyang’s latest nuclear test in January, followed by the launch of a satellite that many believe to have been a disguise for a long-range ballistic missile test.

Both the nuclear test and the claimed satellite launch have been declared military provocations by the U.N. Security Council and resulted in fresh U.N. sanctions against Pyongyang.

The North’s leader stressed the need to further develop nuclear weapons and diversify the means for delivering nuke warheads so as to “make nuclear strikes at the enemies from anywhere on the ground, in the air, at sea and underwater,” the North’s Korean Central News Agency (KCNA) said.

“He gave militant tasks to conduct more nuclear explosion tests to estimate the destructive power of the newly produced nuclear warheads and other tests to bolster up the nuclear attack capability,” it said.

Kim made the remarks while watching a ballistic rocket launch drill, the KCNA said without disclosing when the drill took place.

The North has ratcheted up its belligerent rhetoric in recent days following a series of sanctions imposed on it, and has threatened to make “pre-emptive attacks” against Seoul and Washington at a moment’s notice.

Earlier this week, the North’s leader said his country has made nuclear warheads small enough to be mounted on ballistic missiles. Seoul’s defense ministry raised doubts about the North’s claims.

North Korea has made efforts to develop a nuclear-tipped missile capable of reaching as far as the U.S. mainland, and the country has insisted that it entered the technological phase to miniaturize and even diversify its nuclear bombs.

South Korea condemned North Korea for raising tensions, calling on the North to refrain from its reckless behavior.

“We are ready to immediately respond to any provocation that North Korea can make,” Jeong Joon-hee, a spokesman at the Unification Ministry, told a regular press briefing.

On Thursday, Pyongyang fired two short-range ballistic missiles into the East Sea apparently in protest against ongoing joint military drills between South Korea and the United States. The North has long denounced them as a rehearsal for a northward invasion.

The North said its long-range rocket launch was to send a satellite into orbit, but Seoul and Washington view it as a cover for a banned test of ballistic missile technology.

Experts say long-range rockets and intercontinental ballistic missiles are basically the same, differing only in payload.

Earlier this week, Seoul slapped its own punitive measures on the North, including blacklisting of key North Korean officials and organs, tightening the screws on Pyongyang.

“North Korea is staging a strong protest against the Seoul-Washington military drills and the international community’s sanctions,” said Chang Yong-seok, a researcher at the Seoul National University Institute for Peace and Unification Studies.

The KCNA said that the North’s leader also called for ensuring a “prompt and safe operation of nuclear attack system” in the state of the nation’s utmost emergency.

“(North Korea) should prepare itself to be able to launch a nuclear attack on enemies on ground, in the air and on and under the sea through diversification of delivery tools of nuclear warheads,” the North’s Korean Central News Agency (KCNA) said.

Kim made the remarks while watching a ballistic rocket launch drill, the KCNA said without disclosing when the drill took place. 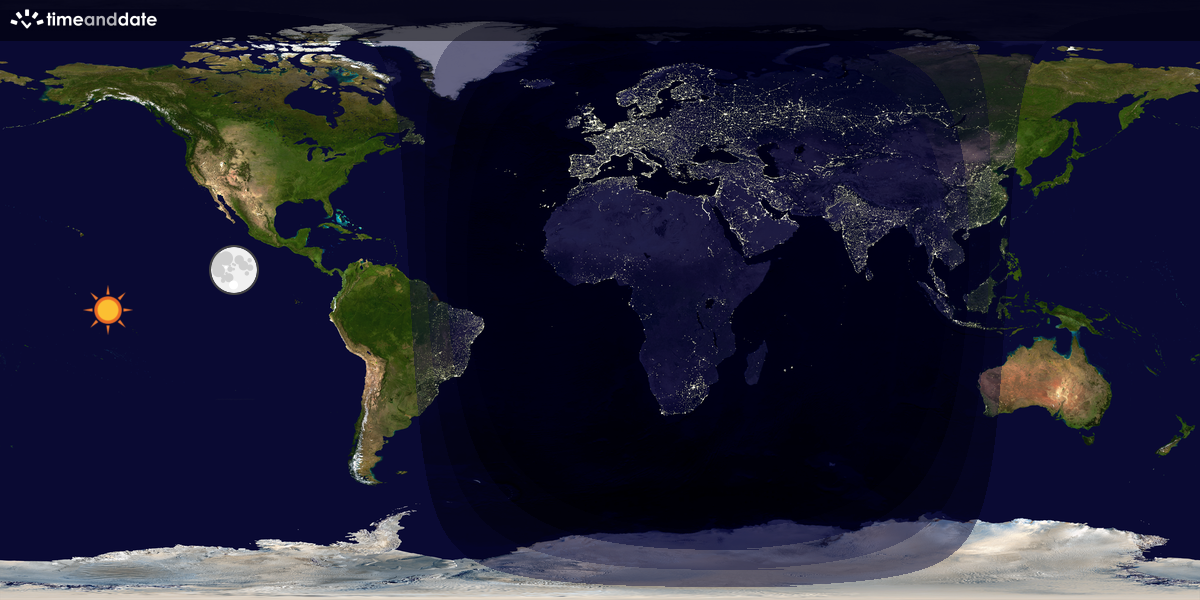