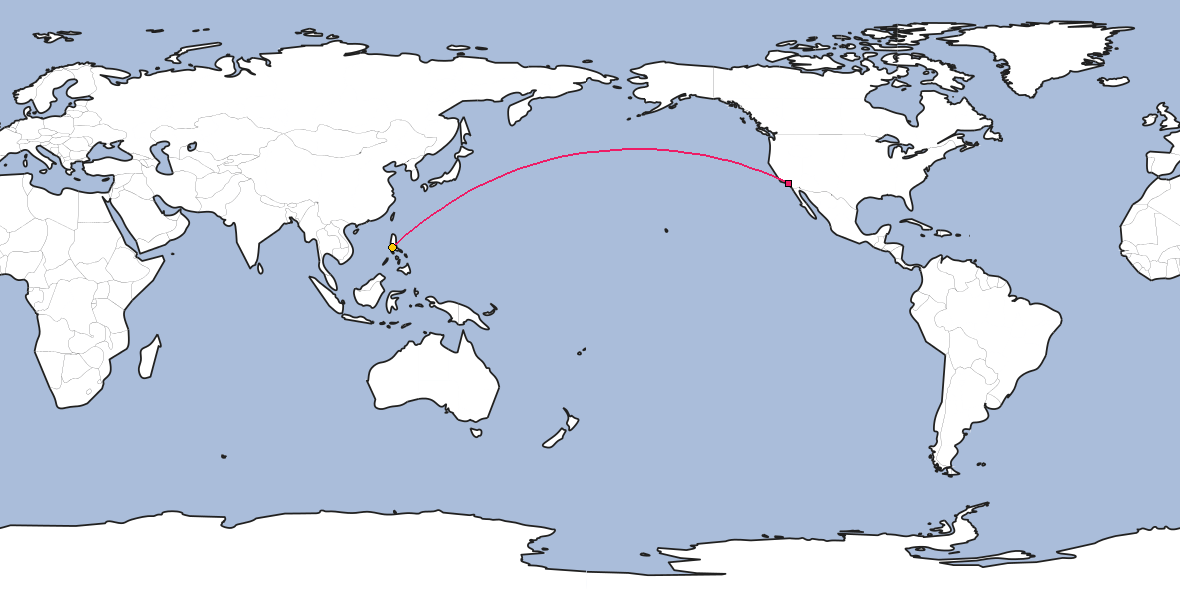 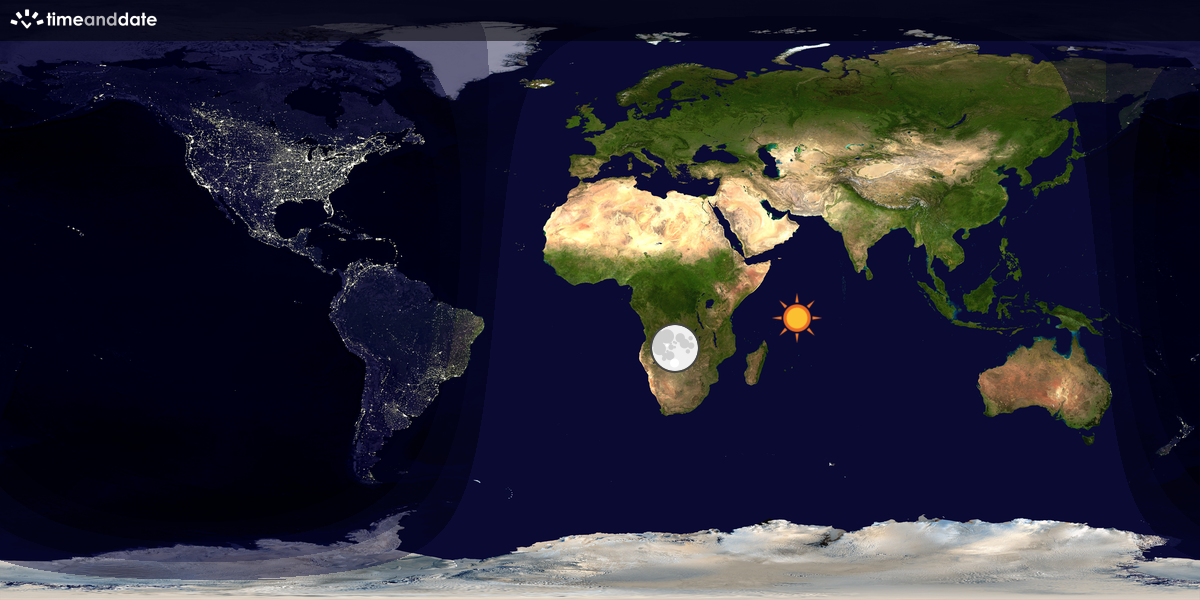 The 6,830-ton cargo ship Jin Teng will not be allowed to leave Subic port, northeast of the capital Manila, where it had been docked for three days and its crew will be deported, presidential spokesman Manolo Quezon said on state-run radio station Radyo ng Bayan.

It was the first reported case of the sanctions — the toughest to date, which were adopted late Wednesday by the U.N. Security Council — being enforced.

“The world is concerned over North Korea’s nuclear weapons program and as a member of the U.N., the Philippines has to do its part to enforce the sanctions,” Quezon said.

A team from the U.N. is expected to inspect the ship in the port, located near a former U.S. naval base, foreign affairs spokesman Charles Jose said

North Korea has no embassy in the Philippines. Its embassies in Thailand and Indonesia were unavailable for comment when contacted by AFP.

There are no other North Korean ships docked in Subic, according to the coastguard.

In response to the U.N.‘s move, Pyongyang fired six short-range missiles into the sea on Thursday, while North Korean leader Kim Jong-un ordered its nuclear arsenal put on standby for pre-empty use at anytime.

On Friday, the European Union also tightened sanctions against North Korea by adding 16 individuals and 12 entities to a list of some 60 individuals and groups who were hit with travel bans and asset freezes. 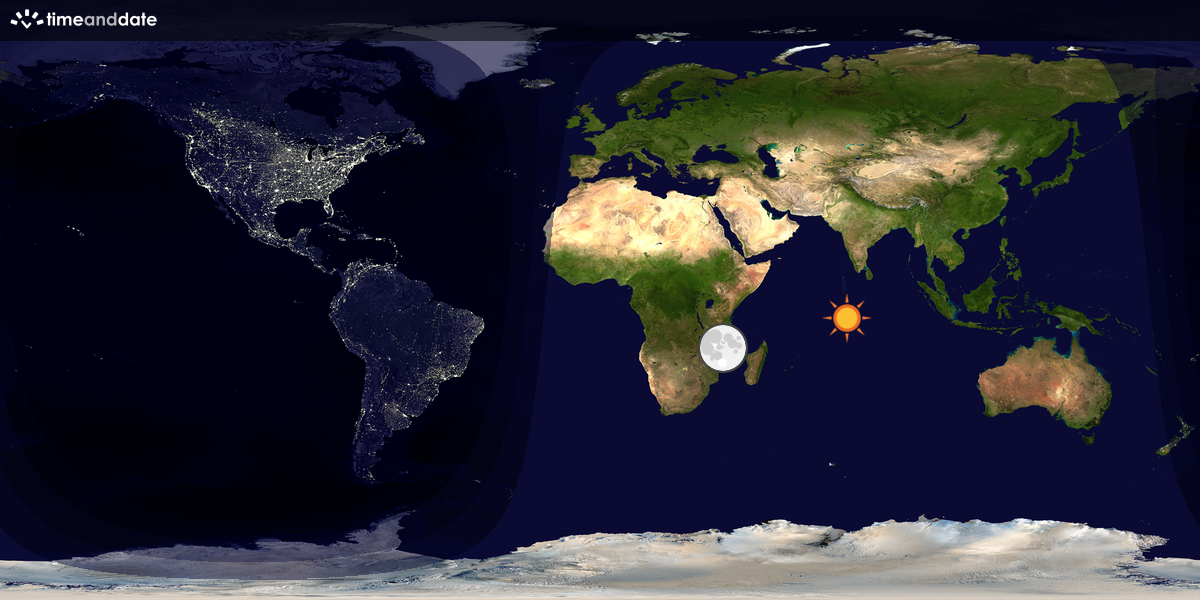