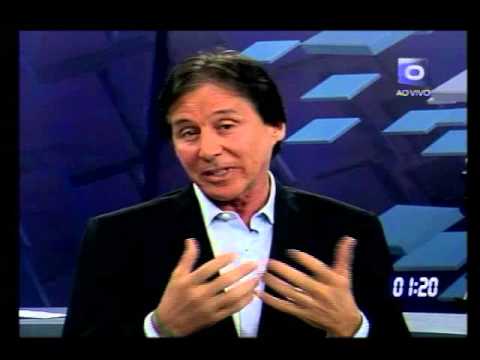 Water birds fly over the Demilitarized Zone separating the two Koreas on the western section of the inter-Korean border near Paju, north of Seoul, on Feb. 29, 2016, toward Kaepung in North Korea. The U.N. Security Council is expected to adopt a resolution soon that would sharply enhance the global body’s sanctions on North Korea for conducting its recent nuclear test and a rocket launch. (Yonhap) (END)

North Korea’s top leader Kim Jong-un observes a test-firing of a new anti-tank guided weapon in this screen capture from the North’s Korean Central TV on Feb. 28, 2016. Kim praised the weapon as having the longest firing range in the world and thanked the scientists and technicians who helped develop it. Also noteworthy was the first public appearance of Hwang Pyong-so, director of the general political bureau of the North’s military, in 11 days. He has been rumored to be getting medical treatment. (For Use Only in the Republic of Korea. No Redistribution) (Yonhap) (END)

Dubai Courts becomes the first judicial institution in the Arab World to become a member.

Dubai Courts has become a member of the International Consortium for Court Excellence, a global organisation that seeks to improve judicial work by providing a general framework for excellence.

With the announcement, Dubai Courts becomes the first judicial institution in the Arab World – besides DIFC courts – to become a member after successfully complying with the International Framework Standards for Court Excellence.

The consortium currently has four founding members, the Australasian Institute of Judicial Administration, the Federal Judicial Centre, The National Centre for State Courts, and the State Courts of Singapore. 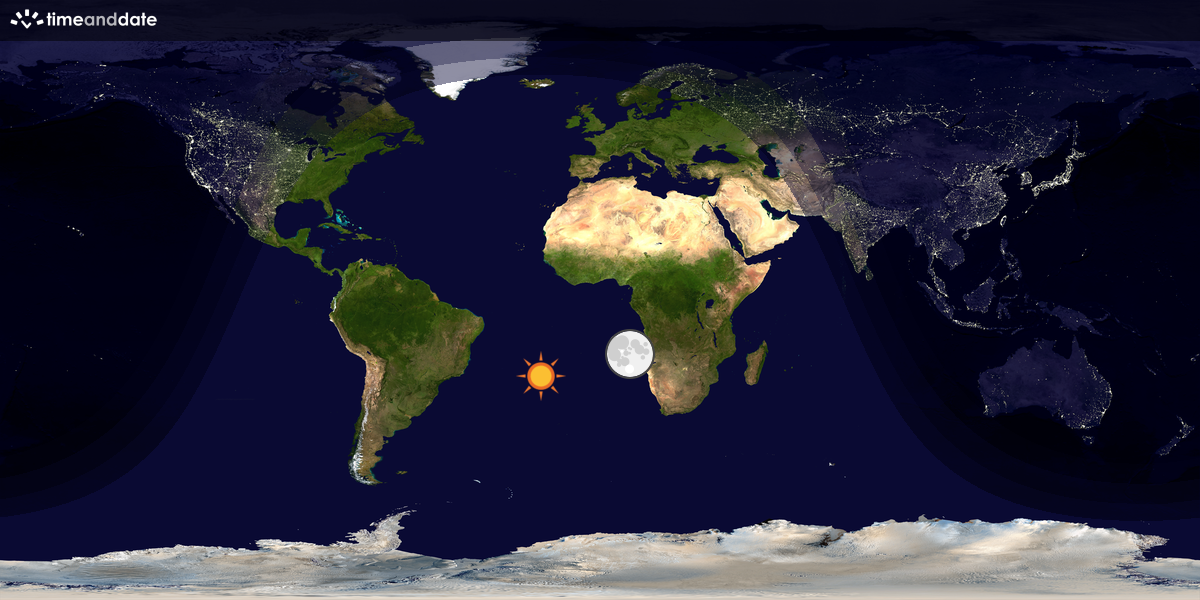