Osaka: As the 2016 Olympics Asian women’s final qualification round comes nearer, join the-afc.com as we look at one of the participating teams, China.

The inaugural women’s football tournament, added to the official programme at the 1996 Olympic Games in Atlanta, remains among their greatest achievements.

Group stage eliminations at the 2000 and 2004 editions were followed by a return to form with a quarter-final finish at the 2008 Olympic Games, but China failed to qualify for the 2012 tournament in London.

KEY PLAYER
Wang Shanshan hit the headlines at the 2015 FIFA Women’s World Cup after scoring two crucial goals in Canada. The first to secure China a place in the knockout stage in a 2-2 draw with New Zealand and then the only goal as China beat Cameroon in the Round of 16.

Wang has played as a defender, right wing or up front as she did in the FIFA Women’s World Cup, and the versatile 26-year-old Tianjin Huisen star will be looking to make similarly vital contributions in the final round of the AFC Women’s Olympic Qualifying Tournament in Japan.

COACH
Having replaced coach Hao Wei following the 2015 FIFA Women’s World Cup, Frenchman Bruno Bini will be looking to transfer the success he has enjoyed with his home country’s national team to China.

Osaka: As Monday’s Asian final qualification round for the 2016 Olympics set to kick off Monday, lets take a look at DPR Korea, one of the participating teams hoping to make an appearance in Rio de Janeiro, Brazil.

TEAM PROFILE
Three-time AFC Women’s Asian Cup champions and winners of the 2006 FIFA U-20 Women’s World Cup and 2008 FIFA U-17 Women’s World Cup, DPR Korea are firmly in the hunt for a third consecutive appearances at the Olympics games in Brazil 2016.

Having featured at the last two Olympic Games, DPR Korea will be looking for a third consecutive appearance and improvement upon their two group stage exits in the Sydney and Beijing.

KEY PLAYER
Ri Un-sim has been one the leading young talents in the DPR Korea women’s national team ranks since she exploded onto the world stage at the 2012 FIFA U-17 Women’s World Cup.

The young striker hit the net eight times in six appearances in Azerbaijan and Ri underlined her development in front of goal as she was named top scorer at the 2015 AFC U-19 Women’s Championship.

COACH
Long-serving DPR Korea coach Kim Kwang-min has already overseen three AFC Women’s Asian Cup campaigns at the helm of his women’s national side and was a winner in the 2008 edition.

Also involved in the successful qualifying campaigns for the 2008 and 2012 Olympic Games, the 53-year-old is well aware of what it takes to achieve success in the women’s game and will look for more of the same in the final round of the AFC Women’s Olympic Qualifying Tournament. 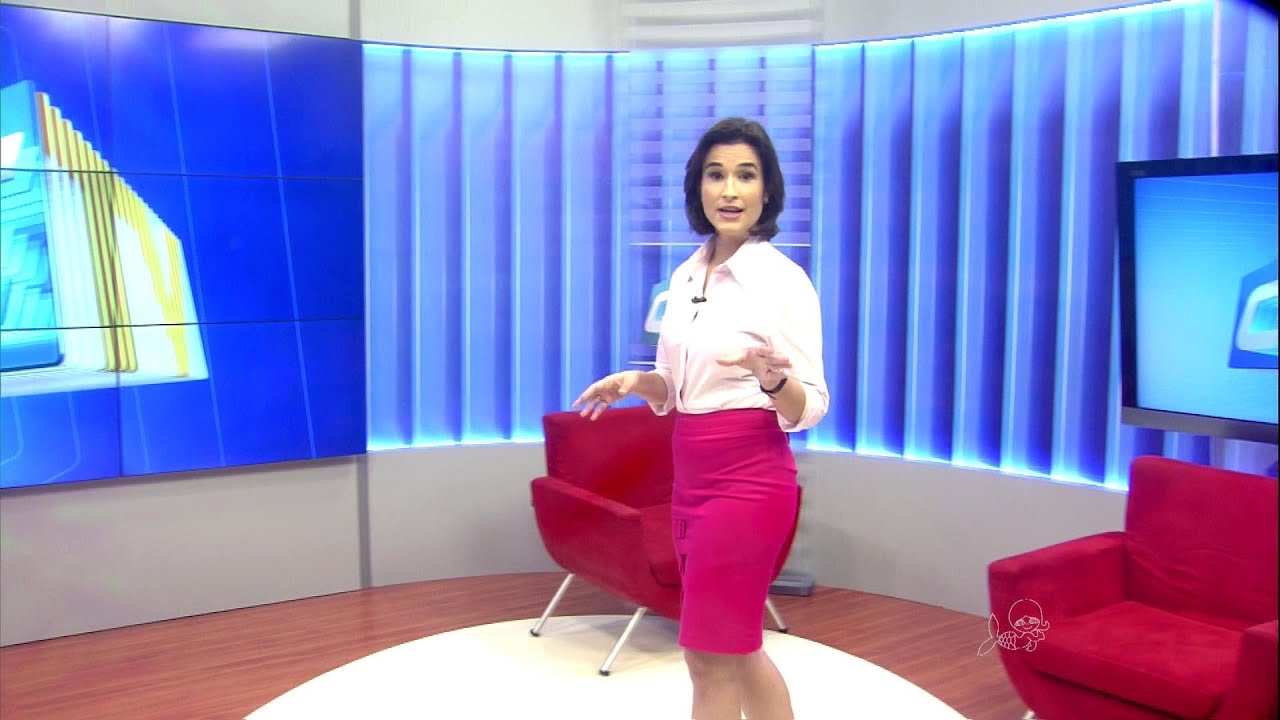 SEOUL, Feb. 27 (Yonhap) — North Korean leader Kim Jong-un has observed the test-fire of a new anti-tank guided weapon, the North’s state media reported Saturday, amid a growing tension with the outside world over its nuclear and missile programs.

Kim claimed the portable anti-tank laser-guided rocket has the longest firing-range in the world and its rate of hits is “as accurate as a sniper’s rifle firing” as well as its armor penetrating capability and destructive power are marvelous.

“He noted with great satisfaction that even the special armored tanks and cars of the enemies, which boast their high maneuverability and striking power, are no more than a boiled pumpkin before the anti-tank guided weapon,” of North Korea, the Korean Central News Agency said in an English-language dispatch, without elaborating on date of his inspection.

Kim also called for quickly starting massive production of the weapons and deploying them at frontline military units and coastal units.

The report of Kim’s latest inspection came after the United States unveiled key points of the draft sanctions resolution to punish North Korea for carrying out a fourth nuclear test and launching a long-range rocket in recent weeks.

North Korea claims its rocket launch in February was designed to put a satellite into orbit. Still South Korea, the U.S. and other regional powers view it as a cover for testing its ballistic missile technology, which is banned under U.N. resolutions.

The new sanctions would require mandatory inspections of all cargo going in and out of North Korea, ban exports of coal, iron and other mineral resources — a key source of hard currency for Pyongyang – and prohibit all small arms and other conventional weapons from being sold to the North.

The resolution, which is expected to be formally adopted as early as Saturday, also calls for banning jet and rocket fuel supplies to the North, and grounding North Korean flights suspected of carrying contraband, and denying suspicious vessels carrying illicit items access to ports.