The flight lasted five hours and 29 minutes during which tests were performed on the engine speed variation (low/high), systems behaviour and to validate the aircraft’s flight envelope. The A321neo will join the NEO flight test fleet and perform a partial flight tes tprogramme to validate the impact on handling qualities, performance and systems. The first A321neo will be delivered at the end of 2016.

The A321neo is the largest member of the A320neo Family and incorporates many innovations including latest generation engines, Sharklet wing tip devices and cabin improvements, which together will deliver up to 20 percent in fuel savings by 2020. The A320neo flight test campaign has accumulated some 1,900 flight hours in over 640 flights since the first flight on 25th September 2014.

Agriculture and Water Resources Minister Barnaby Joyce will move public service jobs out of Canberra to parts of regional Australia.

On Wednesday Mr Joyce announced three Canberra based research organisations will have work shifted out of the national capital.

The Grains Research and Development Corporation, based in Barton at the foot of Parliament House, will have four offices outside Canberra at Dubbo, Toowoomba, Adelaide and Perth even though the GRDC recently signed a new lease.

AusTender documents say the 10-year, $12.2 million lease for the grains corporation’s office in Barton was signed in December 2013 and expired in 2024.

The Rural Industries RDC, also based in Barton, will shift its main operations to Wagga Wagga.

The Fisheries Research and Development Corporation, based in Deakin, will establish a regional office in Adelaide.

“Decentralisation is not just an abstract idea but is a real priority for this government,” Mr Joyce said.

“Today’s announcement is tangible evidence of this election commitment being put into action.

“I have accepted proposals from three Canberra-based research and development corporations to increase their regional presence, which will boost jobs and growth in Dubbo, Wagga Wagga, Toowoomba and other areas.

“As well as being home to vibrant farming communities, these regions also have some of the best agricultural universities and research facilities in the country.

“It is logical that strong links should exist between the RDCs, universities and farmers on the ground in each industry.

“Being geographically closer to the industries they serve will strengthen their relationships and help the RDCs better understand their individual industry’s needs.”

Some jobs would be left behind in the national capital but about 100 Canberra positions would be relocated with up to half of the existing jobs at each entity going to regional Australia.

Mr Joyce said the proposal to relocate the Australian Pesticides and Veterinary Medicines Authority, located in Symonston, to Armidale will go through the process of an independent cost-benefit risk analysis, which would then be looked at further by the government.

These figures were calculated when the regional relocation plan looked significantly different. Under the old plan GRDC was going to be moved to Wagga, RIRDC to Albury-Wodonga and the Fisheries Research and Development Corporation to Hobart.

On Wednesday Professionals Australia ACT director David Smith said moving RIRDC to Wagga instead of the GRDC showed the plan had always been “complete pork barreling”.

Almost 300 staff were employed at these organisations in the ACT and last year the committee heard redundancies would be on the cards if staff did not want to move.

At the time Grain Producers Australia criticised his plans to spend $30 million – much of it coming from levies on graziers – to relocate up to 50 of the grains research corporation’s staff to regional Australia.

GPA wanted to see a business case, was concerned about disruption to GRDC and was worried growers levies being used to pay for the move.

Hours after North Korea claimed it had successfully put a satellite into orbit on Sunday, South Korea and the U.S. announced that they would begin talks on the deployment of the Terminal High-Altitude Area Defense (THAAD) battery to South Korea.

The launch is widely viewed as a covert ballistic missile test to advance the development of delivery vehicles capable of carrying nuclear warheads.

Analysts say China’s leadership is reluctant to impose tougher sanctions against North Korea because a sudden collapse of the regime could spark a refugee crisis at its border and lead to a pro-U.S., democratic Korea on its doorstep.

Even before North Korea’s fourth nuclear test and the rocket launch, China publicly opposed the deployment of the THAAD battery to South Korea, arguing that it could also target China.

South Korea has refuted China’s claim and blamed its neighbor for trying to “influence” Seoul’s own security policy.

China’s anxiety over the THAAD battery in South Korea has illustrated how difficult it is for South Korea and China to develop common security interests in Northeast Asia, despite their booming economic relations.

The addition of these services would take the total number of flights operated by the Gurgaon-based airline to 700 per day.

Domestic budget airline IndiGo will add 10 more flights, including a third daily service to Dubai from the national capital here as part of its network expansion plans.

The addition of these services would take the total number of flights operated by the Gurgaon-based airline to 700 per day.

Promoted by Rahul Bhatia and Rakesh Gangwal, the now-listed airline is currently the largest airline by market share, which stood at 37.2 per cent in December 2015.

IndiGo is launching 10 new flights across its domestic and international network. The airline will connect Delhi to Dubai with its third flight, starting tomorrow, a release said.

At present it flies to 39 domestic destinations besides Muscat, Dubai, Bangkok, Kathmandu and Singapore.

In addition, IndiGo will commence its non-stop flight between Bengaluru and Patna, Ranchi and Bengaluru effective February 15, the release said adding the airline will also begin operations between Delhi and Chandigarh and Jaipur and Pune.

Chandigarh will also be connected to Kochi via Delhi while Delhi – Lucknow route will now have eight daily non-stop flights, starting February 18, the airline said. 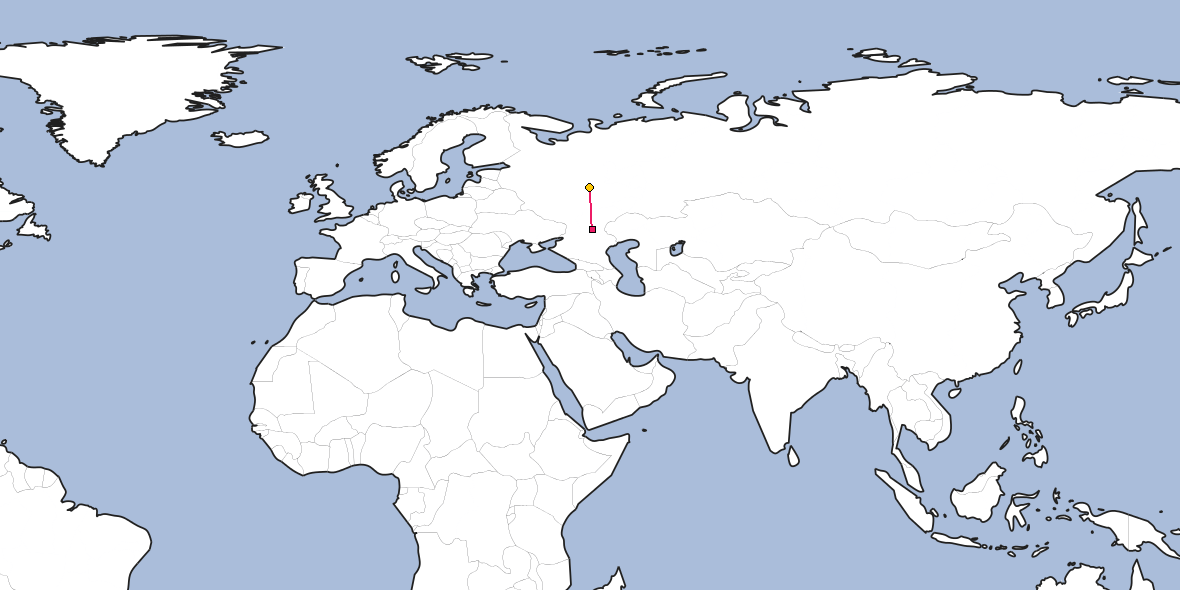 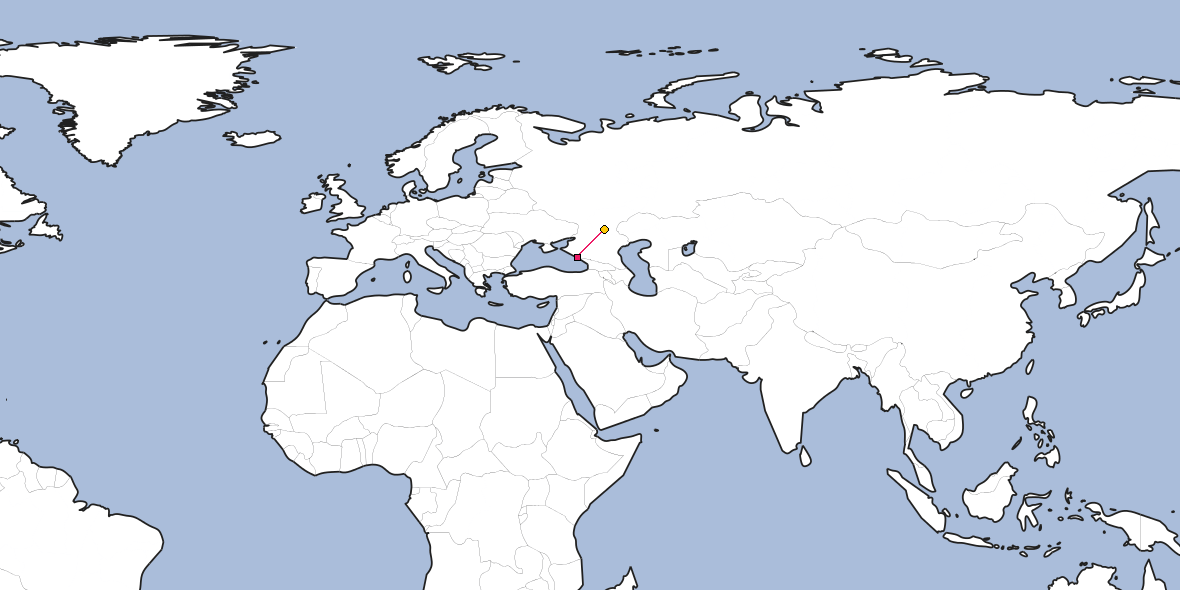 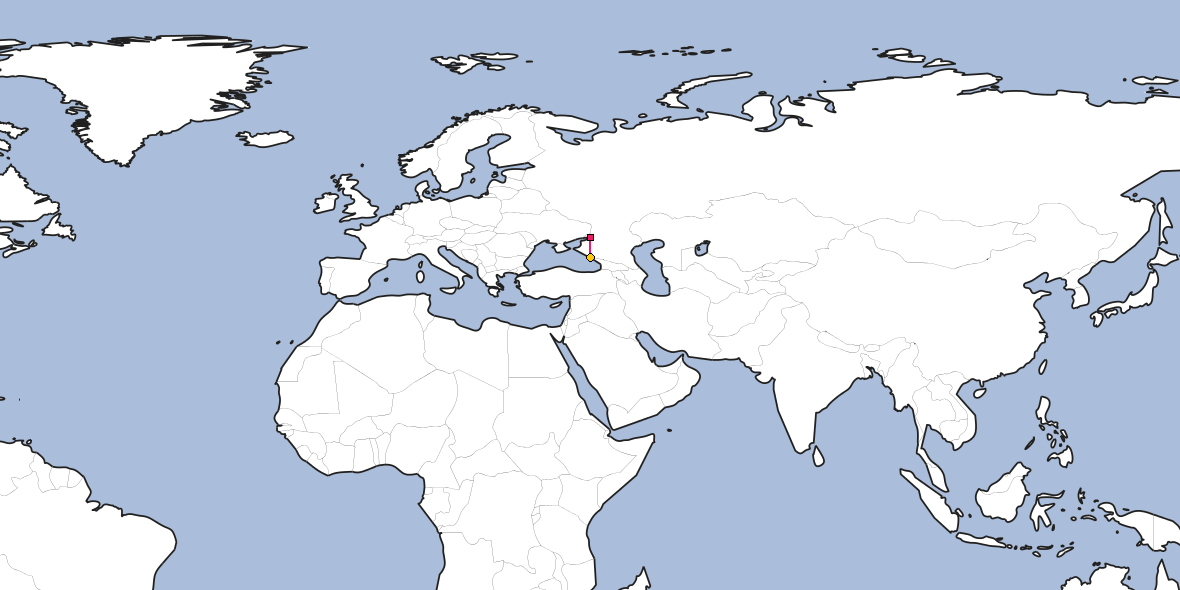