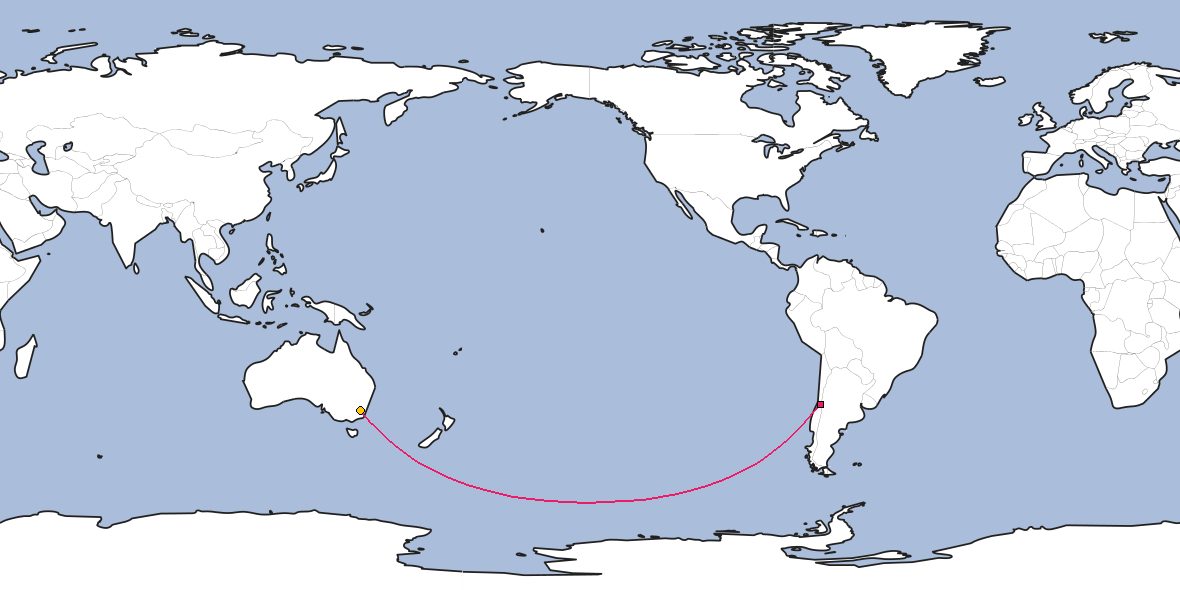 South Korea reaffirmed Monday that it will suspend inter-Korean civilian exchanges for a while in response to North Korea’s latest nuclear test.

The North Korea-led International Taekwondo Federation said it hopes to visit South Korea in the first half for a taekwondo demonstration, according to the Voice of America.

The Unification Ministry said that if confirmed, the North’s move seems to be intended to water down its misbehavior after it conducted its fourth nuclear test on Jan. 6.

“The government’s basic stance is that inter-Korean civilian exchanges should continue,” Jeong Joon-hee, a ministry spokesman, told a regular press briefing. “But the Korean Peninsula faces a very grave situation due to the North’s nuclear test, so the government thinks that this is the time for a temporary suspension (of inter-Korean civilian exchanges).”

There are two international bodies of taekwondo — the Seoul-based World Taekwondo Federation and the ITF.

Currently, as the South Korea-led WTF is the only global body sanctioned by the International Olympic Committee, so the ITF is not able to compete in the Olympics.

Since last year, the ITF has sought to send its taekwondo demonstrators to South Korea and accept a visit by South Korean counterparts to the North, but this move has hit a snag following the North’s nuclear provocation. (Yonhap)

Foreign Minister Yun Byung-se and his Japanese counterpart Fumio Kishida spoke by phone to discuss the U.N.’s response to the Jan. 6 nuclear test and possibilities of another long-range missile launch by the North, the ministry said in a press release.

“Minister Yun and Minister Kishida agreed to strengthen consultations between South Korea and Japan through their permanent missions to the U.N. and other channels for the U.N. Security Council’s adoption of a strong and effective sanctions resolution,” it said.

During their 40-minute conversation, the two sides also agreed to actively seek other measures to put pressure on the North, including through unilateral sanctions.

On the possibility of the North’s missile launch, South Korea, Japan and the U.S., as well as other relevant nations should maintain close consultations as they draw up necessary countermeasures, the ministers noted.

Yun and Kishida agreed to hold close consultations on the matter through various channels, the ministry said.

It was the second time the two ministers have spoken on the phone since the North’s nuclear test.

Yun also stressed the importance of faithfully carrying out the terms of December’s landmark deal aimed at resolving the issue of the Korean women forced into sexual slavery for Japanese troops during World War II, the ministry said.

Under the December deal, Japan apologized and 1 billion yen (US$8.29 million) in reparations will be funded by the country. South Korea agreed to end the dispute once and for all if Japan fully implements the deal.

Also Monday, Vice Foreign Minister Lim Sung-nam met with Tokyo’s top envoy to Seoul, Koro Bessho, at the ministry and said Japan should not engage in any actions or comments that run counter to the spirit of the deal.

Japan has recently denied the forced nature of its military’s sex slavery of Asian women during World War II in a written answer to questions from a U.N. committee.

Historians estimate that more than 200,000 women, mostly from Korea, were forced to work in front-line brothels for the Japanese military during the war. Korea was under Japanese colonial rule from 1910-45.

North Korea said Monday that it has the ability to control the destructive power of a hydrogen bomb, rebutting outside experts’ claim that the North failed to test an H-bomb last month.

The North conducted what it claimed to be a successful test of a hydrogen bomb on Jan. 6, but experts in Seoul and Washington cast skepticism on Pyongyang’s claim, saying that it must have been a test of a conventional atomic bomb or a boosted fission bomb at best.

South Korea estimated that the yield of the North’s recent nuke test may have reached 6 kilotons, while H-bombs typically yield dozens, if not hundreds, of kilotons.

North Korea refuted such claims, saying that it can adjust the explosive yield of a hydrogen bomb to whatever amount it chooses.

“If our territory is as large as that of the United States and others, we can detonate a hydrogen bomb which is tens or hundreds of times more powerful than that of their H-bombs,” according to dprktoday.com, one of the North’s propaganda sites for outside online users.

It called on Washington to abandon its hostile policy toward North Korea, saying that the U.S. should learn how to coexist with a nuclear-armed North Korea that also has a hydrogen bomb. (Yonhap)