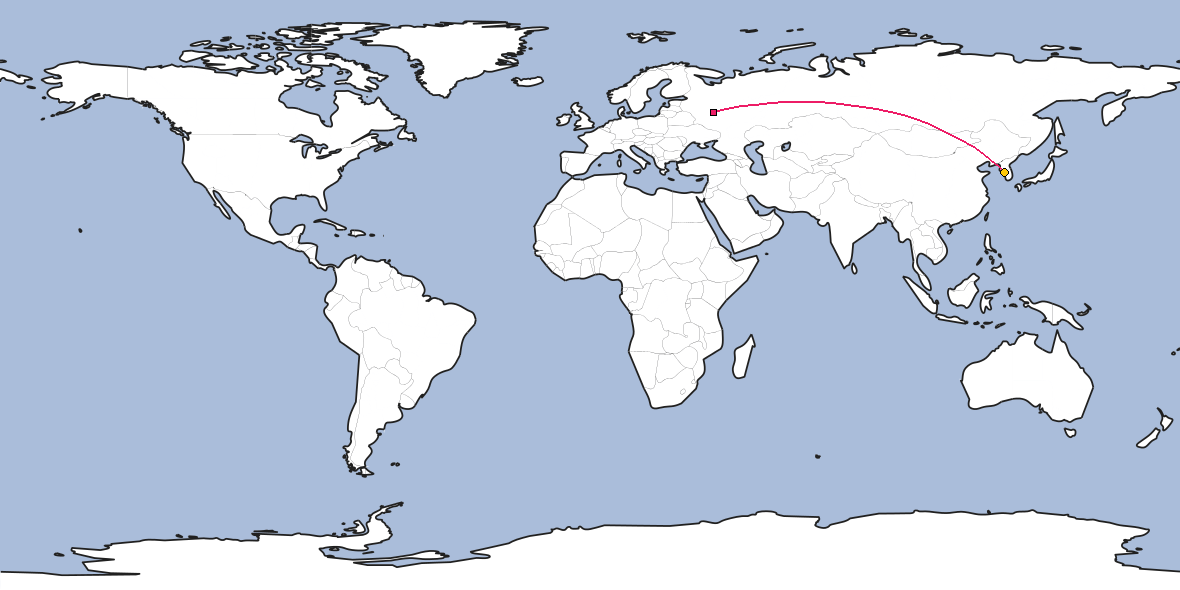 The 24 year-old joined the Tractor Boys in August on a two-year deal and made nine appearances for the club, scoring one goal.

Oar admitted he had struggled to adapt to life in England and hinted that a move back to Australia was a possibility after a number of years abroad.

“I’d like to thank Ipswich Town for their co-operation over ending my contract,” Oar told www.itfc.co.uk

“It’s a great club and the manager, staff and players made me feel very welcome but while I have enjoyed playing for Ipswich, I have found it difficult to settle into life in England.

“I have been away from home for five or six years now. My family came over at Christmas and maybe I’ve got to a point where I want to be closer to home again.

“It’s just one of those things where moving over here as not worked out as I had hoped but I’d like to wish the Club, the manager, the staff and the players the best of luck over the rest of the season and I hope to be watching Ipswich in the Premier League next year.”

Ipswich boss Mick McCarthy said he was disappointed to lose a player of Oar’s quality but insisted the club needed to do the right thing after meeting with the winger.

“Tommy came to see me and said that he hadn’t settled in England and asked if it was possible to end his contract,” McCarthy said.

“It’s disappointing obviously as we had high hopes for him. He had shown great quality in training but I don’t want to keep a player at the Club who doesn’t want to be here. We wish him well.”