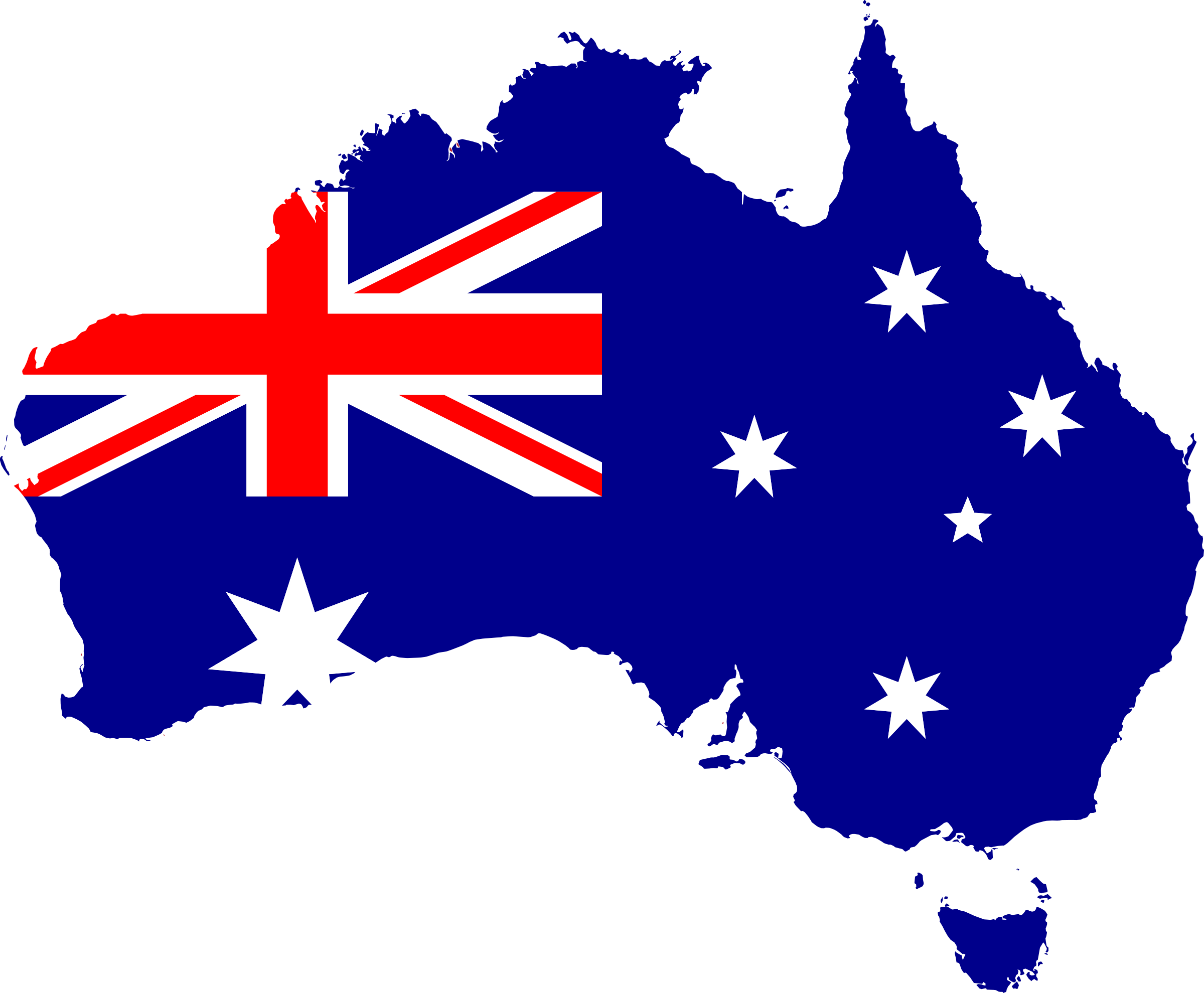 Tony Abbott is not plotting a return to the prime ministership and suggestions to the contrary are “fanciful”, according to his spokesman.

Mr Abbott has not yet announced whether he will stand again for his seat of Warringah, though there is growing expectation in Liberal ranks that he will run again.

Tony Abbott has yet to announce whether he will recontest his seat in this year’s election. Photo: Alex Ellinghausen

The Daily Telegraph claimed on Wednesday the former prime minister turned humble backbencher was being urged by his former chief of staff, Peta Credlin, to stand again for Parliament in the hope of returning to the Lodge one day.

It further claimed that Mr Abbott had been told by former prime minister John Howard and cabinet secretary Arthur Sinodinos to pull his head in and stop criticising the Turnbull government.

But Mr Abbott’s spokesman said of the claims that “the whole thing is fanciful”.

Despite that denial – and much like former prime minister Kevin Rudd, who spent year agitating from the backbench before finally tearing down Julia Gillard – Mr Abbott does have a core group of conservative supporters and allies in the Liberal party room.

And similarly, there are MPs who believe that the times will once again come to suit Mr Abbott, as they did his political hero Winston Churchill, who spent years in the wilderness.

Preselection opened for 22 Liberal-held seats across NSW on Tuesday, with a host of other MPs including Bronwyn Bishop, Philip Ruddock, Craig Kelly, Angus Taylor, Bill Heffernan and Concetta Fierravanti-Wells under varying degrees of pressure to retain their seats – despite Prime Minister Malcolm Turnbull throwing his support behind incumbents.

Mrs Bishop has made clear she intends to contest the next election, and is expected to face a preselection challenge, while Mr Ruddock and Senator Heffernan are yet to make clear whether they intended to go around again.