Procurement spending by the Australian Public Service soared by $10 billion in the past financial year with Commonwealth agencies splashing nearly $60 billion of taxpayers’ cash in 2014-2015.

New figures from the Finance Department show nearly $10 billion of the total went to pay external “management and business professionals” and on “administrative services” in the wake of the loss of thousands of full-time public service jobs.

Another $13 billion was spent on “politics and civic affairs” as spending on external services grew to $39 billion, twice the $20 billion spent on goods.
Advertisement

The figures, compiled from contracts notified on the AusTender website, reveal the procurement spending by the Australian Public Service has exploded by nearly 100 per cent since 2010-2011, when $32.6 billion was spent, to more than $59 billion in 2014-2015.

At the same time, the number of public servants has fallen from 166,000 to 152,000, with more job cuts expected. The government also remains locked in a bitter pay dispute with the main public service union.

The now defunct Defence Materiel Organisation topped spending in 2014-2015 with $17 billion on contracts and the Defence Department itself spent about $13 billion.

The Department of Employment spent $8.5 billion in goods and services in 2014-2015 while Social Services spent nearly $5 billion and Immigration and Border Protection just over $4 billion.

There was good news in the Finance Department’s data for Australia’s small and medium-sized businesses hoping to do business with the federal government.

SMEs won more than 41,000 contracts, worth nearly $17 billion. Only $7.7 billion of the total procurement spend went to overseas operations.

While the big end of town won fewer contracts than smaller competitors, the larger firms were in control of the more lucrative deals, taking home 72 per cent of the total spend, more than $42 billion.

Meanwhile, the main public sector union has urged the Turnbull government to use Tuesday’s mid-year economic and fiscal outlook to abandon an “old school austerity approach” to the federal public service.

With deep spending cuts of up to $5 billion expected to be unveiled by Treasurer Scott Morrison on Tuesday, the Community and Public Sector Union said the government should not impose more “efficiency dividend” cuts on Commonwealth departments.

“MYEFO will be a key test of whether the government’s economic direction is actually going to change from the destructive policies of the past.

“The public sector has already been cut to the bone and that’s had a serious impact on the services the public relies on.

“Any further cuts announced in MYEFO would make a bad situation worse.

“Prime Minister Turnbull’s experience as a businessman should mean he understands that an indiscriminate, across the board cut to departmental budgets is lazy policy that does nothing to produce real efficiency.” 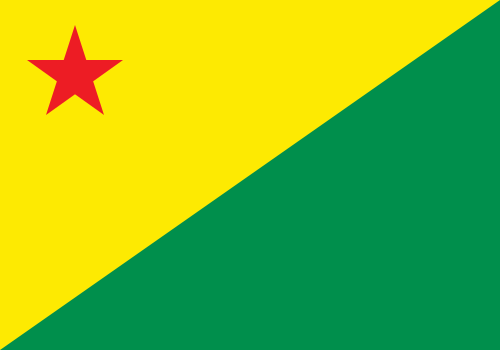