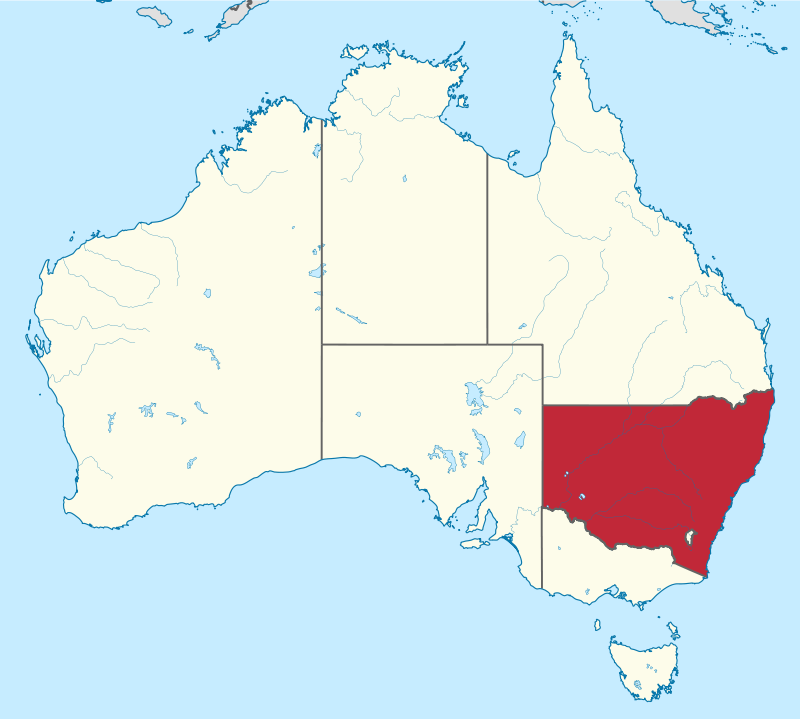 Two men require surgery after being assaulted in the middle of an eastern suburbs park on Saturday night.

The 22-year-old and 28-year-old were in Bronte Park for a Christmas party  about 8pm when they separated from the rest of the party.

They were in the middle of the park, police said, when they were approached by three large men of Pacific Islander appearance. A female with a baby was also with the three men.

According to police, one of the three punched the 28-year-old in the face. Another punched the 22-year-old, who fell to the ground and lost consciousness. The assaults were unprovoked, police said.

The 28-year-old, who was taken to the intensive care unit at St Vincents Hospital, requires surgery on a fractured jaw. The 22-year-old has a dislocated pelvis requiring surgery, and a chipped front tooth.

The three men, woman and child were seen to leave the area in a dark blue Honda Civic hatch, driving west on Bronte Road. Police from the Eastern Suburbs Local Area Command are appealing for anyone with information to come forward.