Tony Abbott, Australia’s most famous monarchist, asked to see the Queen, but she declined. 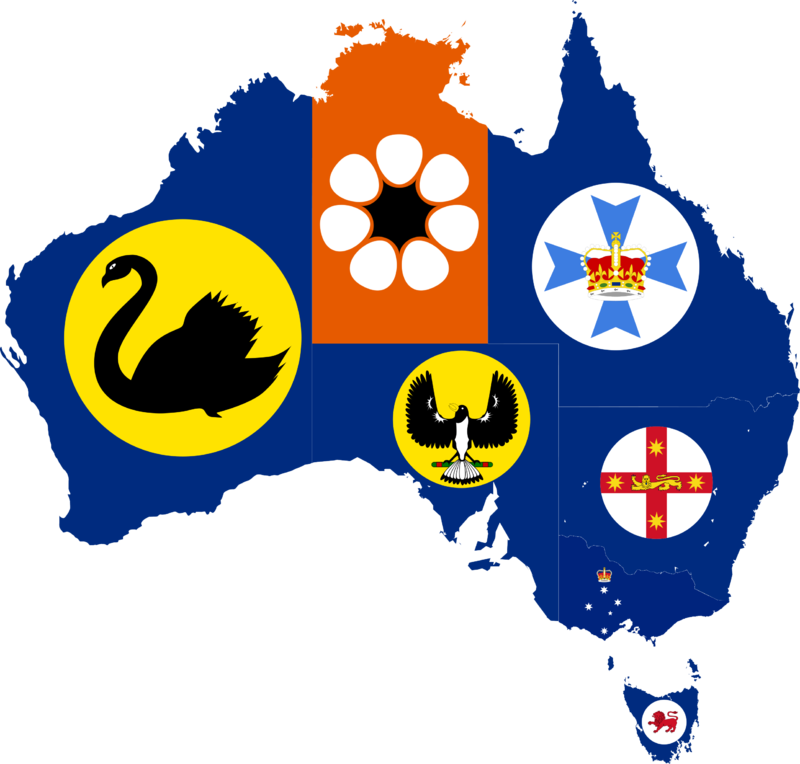 After losing the prime ministership, Tony Abbott sought an audience with the Queen during his trip to London last month, but the request was declined.

Mr Abbott, Australia’s most famous monarchist and a former executive director of Australians for Constitutional Monarchy, was told that the Queen’s schedule would not permit a meeting although she was in London at the time.

Mr Abbott’s unsuccessful bid is revealed in part 5 of Fairfax Media’s Shirtfronted series on the life of the Abbott government.

It also reveals that, on his last day in power, three of Mr Abbott’s cabinet ministers discussed going to see him together to tell him his time was up.

In the morning of the day of the coup, Christopher Pyne and George Brandis, both Turnbull supporters by this point, separately phoned Julie Bishop about going together to see the leader.

On the final day of Mr Abbott’s trip she had no appointments. Photo: Julian Andrews

She rejected the idea. Ms Bishop decided it had reached the critical point. It would be humiliating for a delegation to call on Mr Abbott.

She decided to go alone. She arranged to meet him the minute he returned from a trip to Adelaide, shortly before noon, and told him he’d lost the support of the party.

Ms Bishop still intended to vote for him until he later offered her job as deputy to another minister, Scott Morrison. At that, she considered herself no longer bound to vote for the leader.

Mr Abbott was startled, despite feverish media reporting and warnings from colleagues.

He and his then chief of staff, Peta Credlin, had sometimes described Mr Turnbull in private as “another Peter Costello”, all pose and no punch. They seemed to be convinced that he would never challenge.

The first leadership spill against Mr Abbott was precipitated when he announced that he had knighted the Queen’s husband, Prince Philip. Photo: Getty Images

Mr Abbott, invited to give the Margaret Thatcher oration, was in London from October 26 to 28.

The Queen’s daily schedule, which is published by the Palace, shows that she had only two appointments on the 26th and was apparently free in the evening.

On the 27th she hosted a morning reception and had an evening meeting with Britain’s Prime Minister David Cameron but nothing in between.

And on the third and final day of Mr Abbott’s trip she had no appointments all day but gave a reception in the evening, according to her published diary.

Mr Abbott once quoted Pascal in explaining widespread public support for the monarchy: “The heart has reasons that reason cannot know.”

It’s not clear whether Mr Abbott had any particular purpose in his request, but he said in September that part of the Queen’s appeal was as a symbolism of continuity: “The Crown is a fixed and stable point in a shifting and changing world.”

The first leadership spill against Mr Abbott was precipitated when he announced that he had knighted the Queen’s husband, Prince Philip.

Correction: In Thursday’s editions, the secretary of the Department of Prime Minister and Cabinet at the time of the shooting down of MH17 was wrongly named as Michael Thawley. At that time, it was actually Ian Watt.