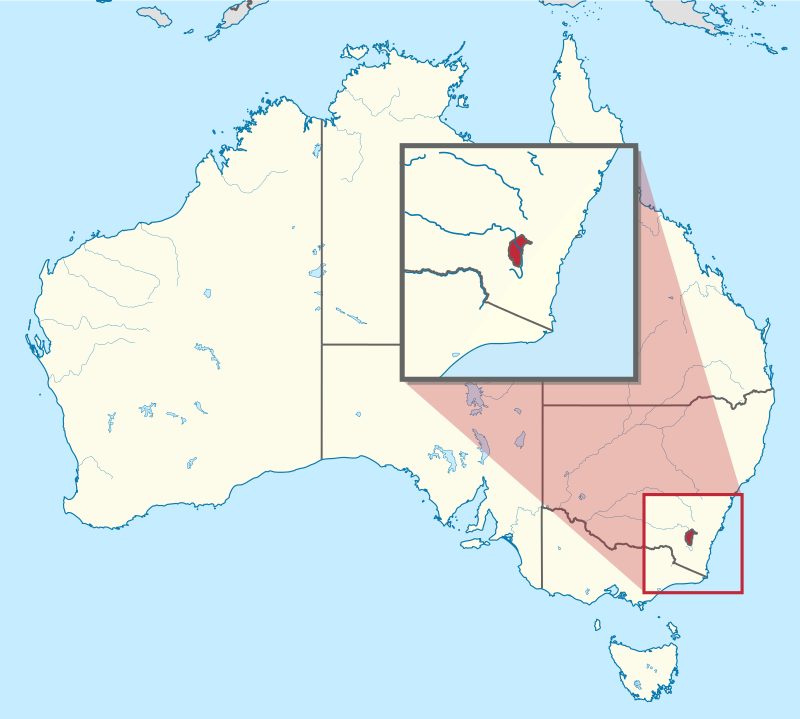 A blue bottle at Moruya Heads, snapped by Alan Nicol on his iPhone for the Canberra Times spring photo competition. Photo: Alan Nicol

November proved to be a warm chaser to Canberra’s thirsty October, with temperatures hovering two degrees above average.

“[November] has been close to the record but not quite there,” Weatherzone meteorologist Rob Sharpe said.

A severe heatwave throughout southern Australia during October helped to smash early season temperature records, with the month recording 17 days above 25 degrees.

But both our maximum and minimum temperatures were around two degrees above the long-term average, rounding out an unseasonably warm spring.

“October was even more above average. It averaged 8.3 degrees to 24.8 so in terms of maximum temperatures, October and November were fairly similar.”

It was a different story when it came to the wet stuff though.

A total of 26.6 millimetres fell in October by comparison.

Those feeling the heat can expect little reprieve coming into summer either.

While cool changes will continue to break up the hot spells, they’ll be less fresh than those we’ve enjoyed in the past few weeks.

“Your typical December day will be hotter again. December on average is 26.2 degrees and if anything, Canberra’s going to see a warmer than average December,” Mr Sharpe said.

“At the end of this week we’re going to have a more extended spell in the low early 30s and we’re probably not going to see as much of a drop in temperatures behind it as well.”

Tuesday’s temperatures will hit 34 degrees with a possible late shower before it cools off again for a maximum of 23 degrees on Wednesday.

Canberrans keen on heading down the south coast for the first weekend of summer might want to heed Mr Sharpe’s advice as well.

“Saturday will be a good beach day, Sunday will not. A weak southerly change will move along the coast but won’t affect Canberra on Sunday so that’ll make beach plans a little less fun,” he said.

Photographers are invited to share their best seasonal weather images and have the chance to see their photos published and share in $1000 of prizes.

To enter, send a maximum of three photos to photocomp@canberratimes.com.au as attached JPEG files and include your name, address, phone number, photo title, a description of the photo and the date it was taken.

Weatherzone is owned by Fairfax, the publisher of this website.