MOUNT GEUMGANGSAN, North Korea, — Hundreds of elderly South and North Korean separated family members met with each other for the first time on Saturday since the 1950-53 Korean War in long-awaited and tearful family reunions.

The second batch of 90 families or about 250 South Koreans, many of them in their 80s or older, began the three-day reunions with their North Korean family members at the resort on Mount Geumgangsan on the North’s east coast.

Another group of 96 South Korean families returned home on Thursday after reuniting with their beloved in the North and having to bid tearful farewells in a reminder of the harsh reality of division of the two Koreas.

The family reunions, the first since February 2014, came as South and North Korea reached a landmark deal on Aug. 25 to make efforts to defuse military tension.

There are more than 66,000 South Korean family members separated by the Korean War, which ended in a truce, not a peace treaty, leaving South and North Korea technically at war.

South Korean families, some in wheelchairs or ambulances, crossed the border earlier in the day to have six rounds of two-hour-long reunions including a group reunion and a dinner.

The 98-year-old Koo Sang-yeon, the eldest South Korean, burst into tears when he met with his two daughters in North Korea — Song-ok, 71 and Sun-ok, 68.

He parted with his daughters 65 years ago in his hometown in the North’s western province, saying that he will come back soon.

During the war, he was moved to South Korea after being captured by U.S. forces.

For the reunions, Koo brought Korean traditional shoes embroidered with flowers to keep the promise he made to buy them 65 years ago.

“My father brought the floral shoes as it was his lifelong regret that he could not give them to you,” said Hyung-suh, Koo’s son in South Korea.

Among the separated families, two South Koreans, who were abducted by the North decades ago, met with their South Korean family members.

Sitting in a wheelchair, Lee Bok-soon, 88, cried and hugged her son, Jung Gun-mok, a 64-year-old former South Korean fisherman who was kidnapped by North Korea in the Yellow Sea about 40 years ago.

“Your son is alive. Don’t cry, mother,” Jung said, wiping away his mother’s tears with a handkerchief.

The issue of separated families warrants urgency as most of the surviving family members are in their 80s and older. About half of the estimated 129,700 South Koreans on the waiting list for the

Since the first inter-Korean summit in 2000, the two Koreas have held 19 rounds of face-to-face family reunion events involving only some 18,800 family members from both sides.

As more such family members have passed away, it is getting harder to find parent-child relations and husbands and wives. This time, most of the separated families are looking to meet their siblings or close relatives.

The feasibility of the reunions remained in doubt until the last minute due to the possibility of North Korea launching a long-range rocket.

The North has a track record of unilaterally delaying scheduled reunion events, including in September 2013.

But North Korea forwent such provocative acts on the 70th anniversary of the founding of its ruling Workers’ Party, which fell on Oct. 10. (Yonhap) 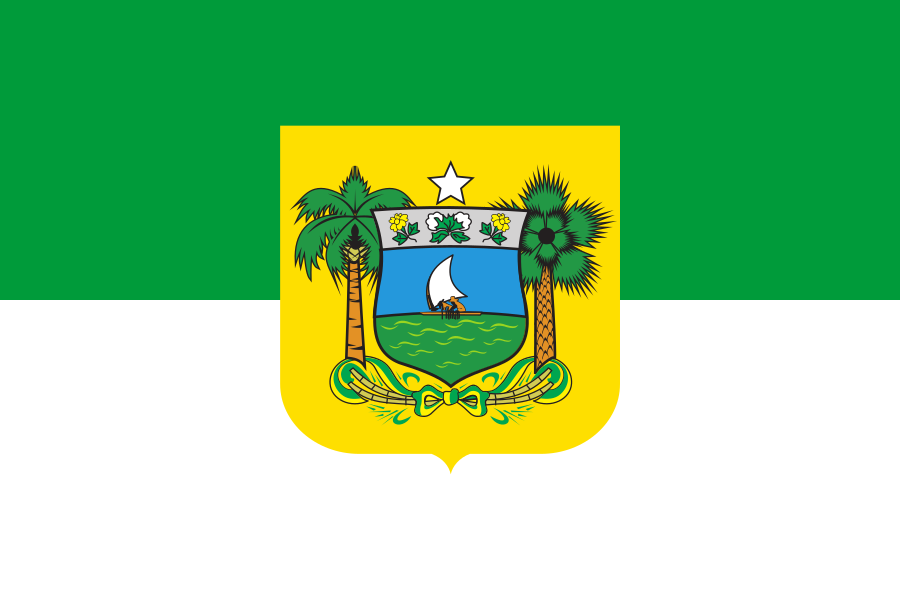 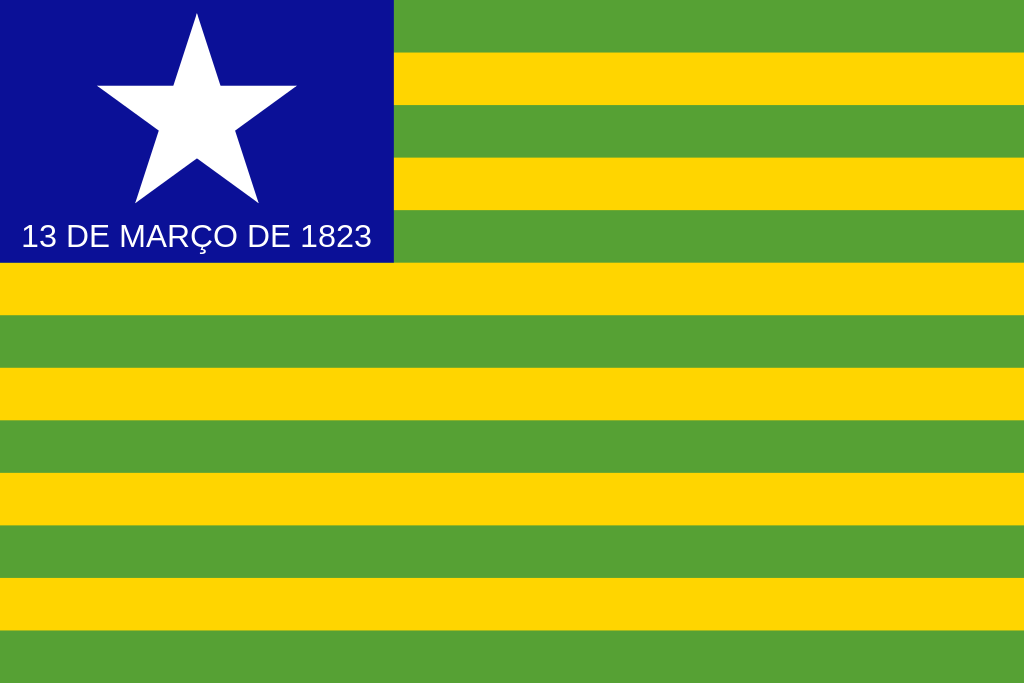 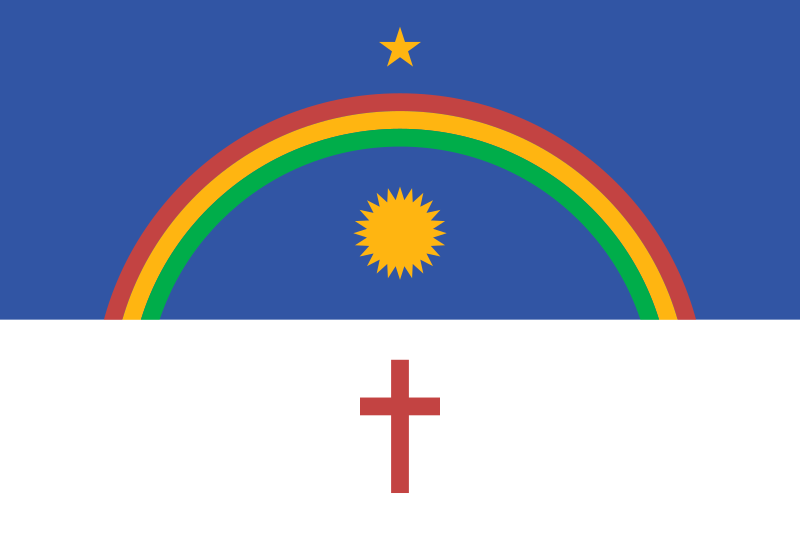 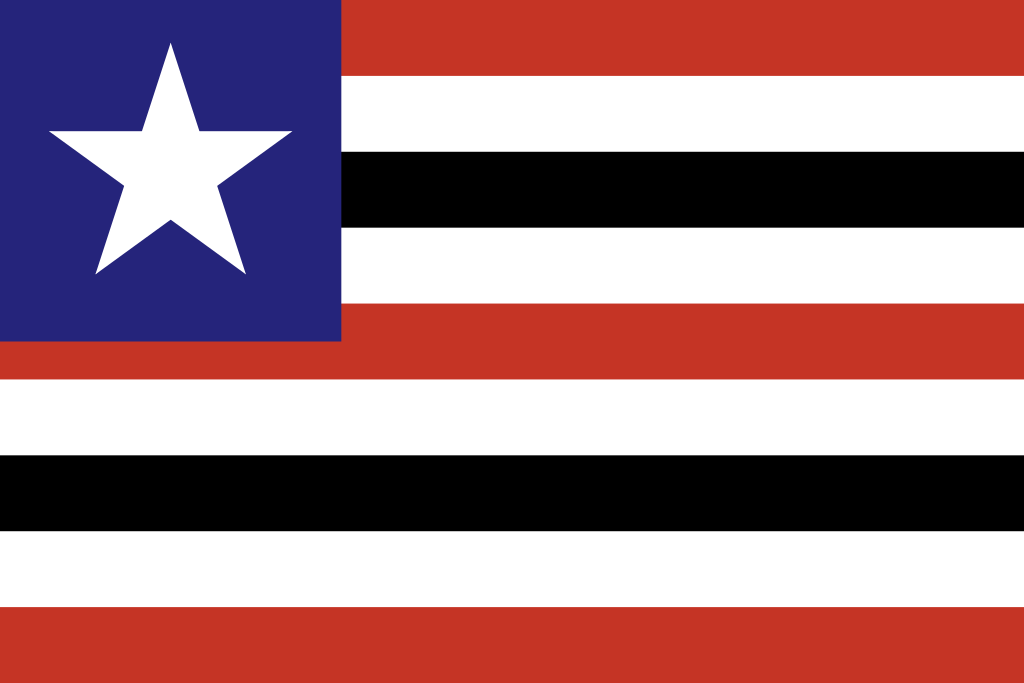