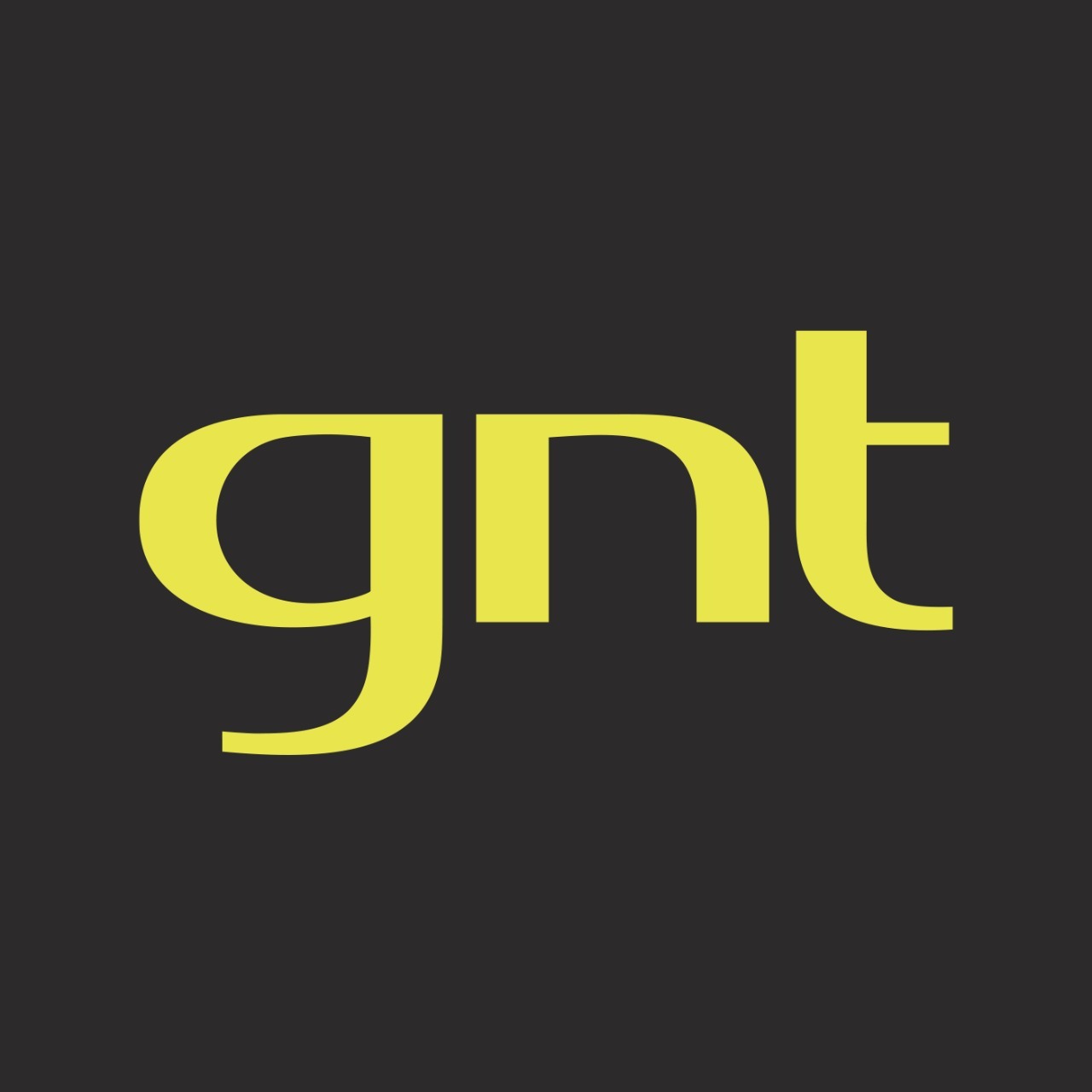 Helio Bicudo, in over his long years of life, has an incredible past and now an honored gift.

In the past, the military regime in its most truculent part Bicudo faced the famous Death Squadron.

A low physical stature man, skinny, was fierce against a famous side of the civil police who executed people.

This was a brand Helio’s life that never somebody will take it.

Now Hélio is requesting the impeachment of Dilma.

In Past Dilma Rousseff was a guerrilla, part of groups that have killed and robbed in favor of a dictatorship of Fidel Castro who wanted to place in Brazil in the past but are now placing.

In the present Dilma addition to making the worst administration in the history of Brazil also put the military under the tutelage with MST decree issued by it.

Bicudo was not intimidated by all truculence that could suffer and wrote an excellent application for impeachment against this Dilma.

I was amazed at so much that his son spoke out against his own father.

I felt sorry for helium have a child who goes to public speaking ill of the father in favor of Dilma and the PT.

As far as the PT leads families to assaulting each other.

Any religion and even those who do not profess any religion but have love in their hearts know that the father and the mother, whoever they are, must be preserved.

Even atheists who have love in their hearts do not harm father and mother.

The fact that the child speak so ill father to defend a political party leads us to believe that not just a president has to be revoked but his party has to be extinguished for the sake of democracy and love among people.