Singapore Airlines (SIA) is delaying the rollout of its new premium economy cabin on its Airbus A380 fleet, including services to Sydney on board the double decker superjumbo between October and January.

The Star Alliance member said in a statement affected customers booked on A380 services in premium economy would be contacted and offered alternative travel arrangements.

“Due to delays in the seat installation programme for premium economy class on our Airbus A380 fleet, premium economy will not be available for some confirmed bookings,” SIA said on Thursday.

The airline’s new premium economy seats made their debut on August 9 on board an Airbus A380, 9V-SKJ, with Sydney the first destination to receive the cabin between business and economy.

It was meant to be the start of a 19-city rollout of premium economy over the following six months, with SIA planning to refit 19 777-300ER and 19 A380 aircraft with premium economy by the end of 2016.

The airline is also adding the cabin between economy and business on the first 20 A350s the airline has on order. The first A350 is due to be delivered in early 2016. The total cost of the fit out was US$80 million, SIA said in May.

The full list of 11 affected routes, which apart from Sydney include Beijing London, New York and Delhi among others, is on the SIA website.

The Australian Airports Association has named Guy Thompson as its new national chairman.

He succeeds Stephen Goodwin, who announced he was stepping down as chairman in July, after five years in the role.

Thompson is also chairman of the AAA’s Western Australian division.

The AAA made the announcement of a new chairman in its monthly Airport Alert newsletter published on Friday.

The association’s national conference will be held in Hobart on October 12-16.

While Malaysia Prime Minister Najib Razak said on August 6 an international team of experts had “conclusively confirmed” the wing flaperon that washed up on the beach at Reunion Island did belong to the Boeing 777-200ER that operated MH370, 9M-MRO, French authorities were waiting on further analysis before reaching a similar conclusion.

On Thursday (European time), French authorities in Paris said maintenance records showed serial numbers found inside the flaperon matched up with the missing 777, which disappeared enroute from Kuala Lumpur to Beijing on March 8 2014 with 239 people on board.

“It is now possible to state with certainty that the flaperon found on July 29, 2015 corresponds to the flight MH370,” the Paris public prosecutor’s office said in a statement.

The search for the missing aircraft, which is being coordinated by the Australian Transport Safety Bureau (ATSB), has so far covered more than 60,000 square kilometres of the Indian Ocean off the coast of Western Australia. 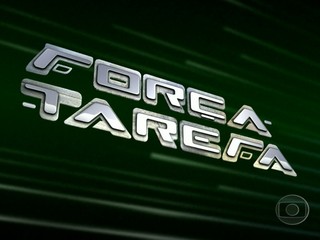 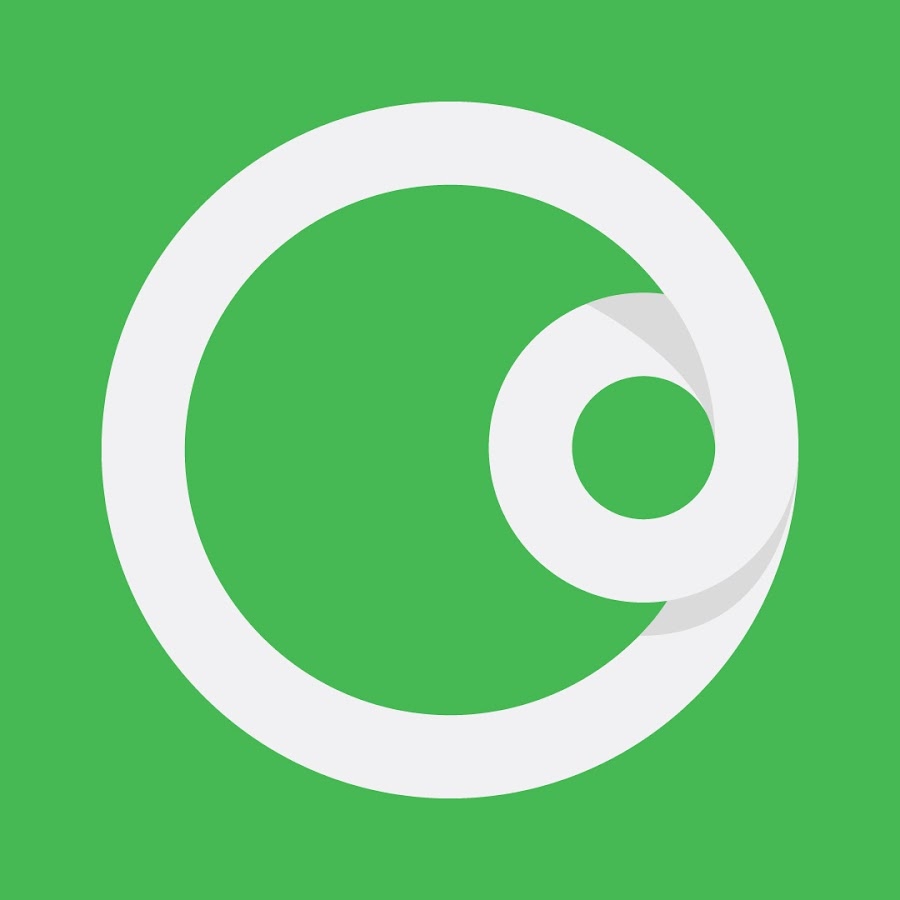 Perth: AFC Asian Cup holders Australia proved too strong for Bangladesh as the Socceroos swept aside the 2003 South Asian champions 5-0 in their second 2018 FIFA World Cup/2019 AFC Asian Cup joint-qualifier on Thursday, with four of their goals coming in a blistering first-half.

Rogic, whose time at the Scottish champions has been curtailed by injuries, scored his second goal for the Socceroos in the 20th minute before FC Tokyo forward Nathan Burns weighed in with the fourth nine minutes later.

Bangladesh held out for the remainder of the first half and while Australia continued to lay siege on Sahidul Alam’s goal after the interval, Aaron Mooy’s fourth international goal a minute after the hour mark was all they had to show for their efforts.

Australia, who opened their campaign with a hard-fought 2-1 win over Kyrgyzstan in Bishkek, will shoot for a hat-trick of Group B wins when they return to Central Asia to play Tajikistan on Thursday, while bottom-of-the-table Bangladesh will look to get their qualification drive back on track when they host Jordan on the same day.

The group winners and four best runners-up (total 12 teams) will advance to the 2019 AFC Asian Cup finals and the final round of qualifying for the 2018 FIFA World Cup.

The next best 24 teams from the preliminary stage of the joint qualifiers will compete in a separate competition for the remaining slots (12 slots or 11 slots + 1 slot for the host) in the 24-team 2019 Asian Cup.