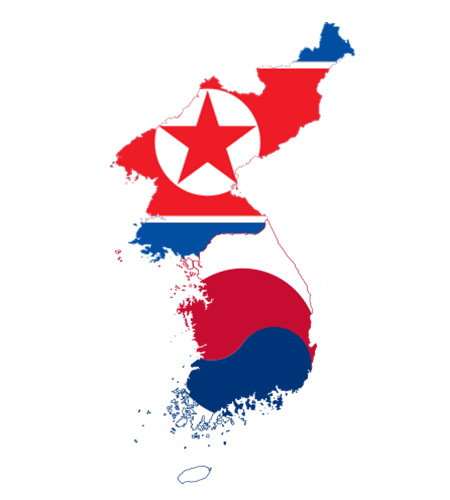 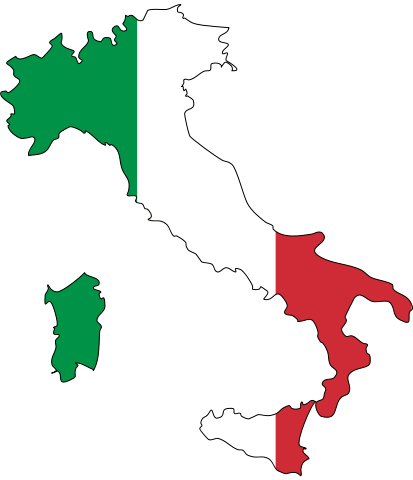 Lee made the remark during a seminar organized by the NPAD and Seoul-based nonprofit organization Open Net Korea at the National Assembly in Seoul.

The National Intelligence Service maintains that it has used the programs to strengthen cyber warfare capabilities against North Korea.

The software programs use Remote Control System technology, which allows hackers to manipulate and track smartphones and computers by installing spyware.

“If North Korea purchased (hacking software programs), security information of both North Korea and the Republic of Korea (South Korea) could possibly be mixed at Hacking Team,” Lee said.

Hacking Team has said that the company sold software to countries, including South Korea. The company said the sales were strictly within the law.

The NPAD demanded that special prosecutors launch an investigation into the agency.

The ruling Saenuri Party argues that the opposition’s demand only harms the country’s national security.

“The opposition should now stop the act of hurting the national security by raising groundless allegations,” Won Yoo-chul, the party’s floor leader, said during a meeting of the party’s senior legislators. (Yonhap)