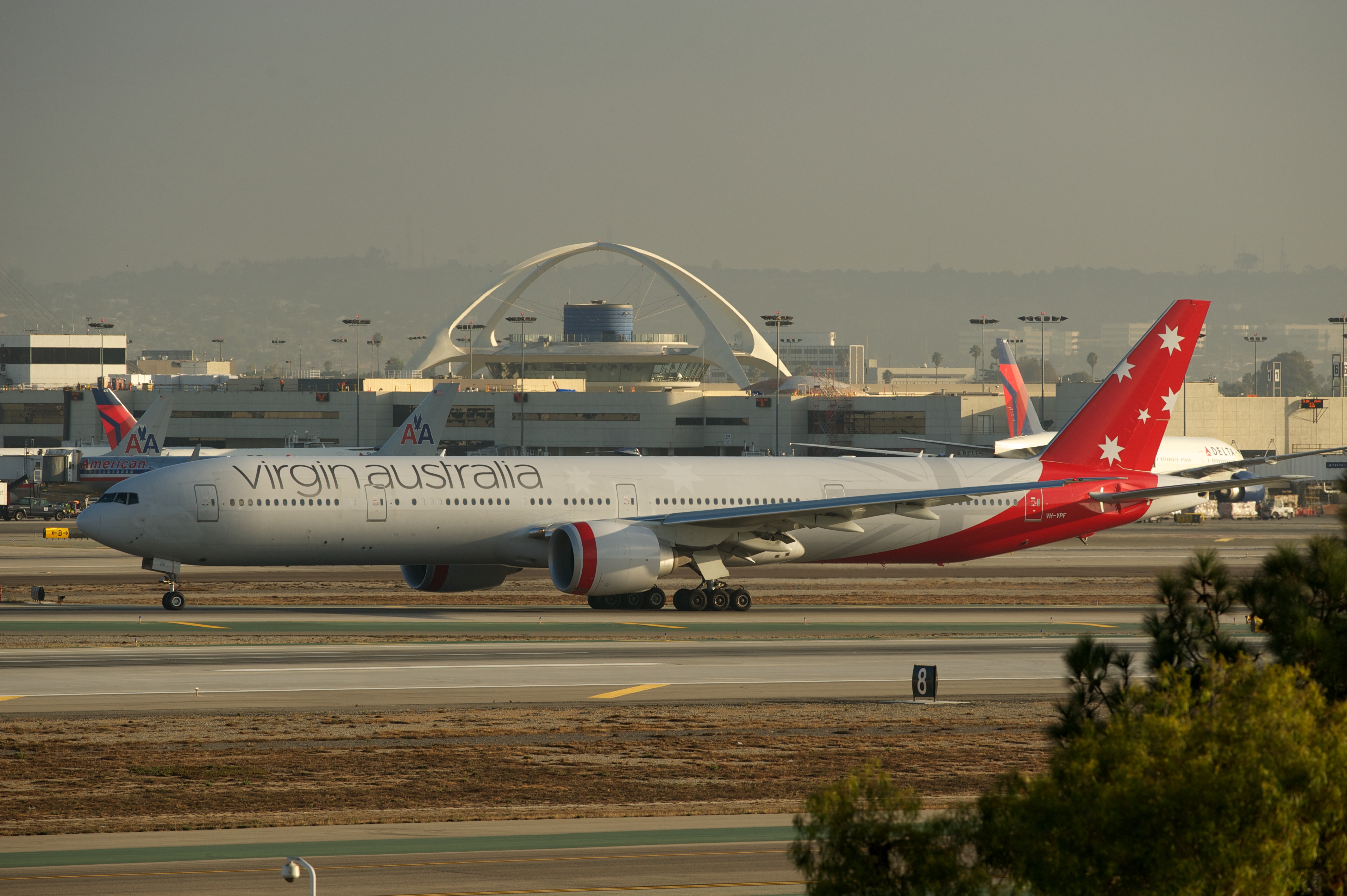 Virgin Australia says cost reductions and the improved performance of its low-cost subsidiary Tigerair Australia have led to a reduced full year loss of $93.8 million for 2014/15.

For the fourth quarter, or three months to June 30, the statutory net loss was $17.8 million, compared with a $178.2 million net loss in the prior corresponding quarter, Virgin said on Wednesday.

“The result represents a significant year on year improvement in performance for the seasonally weaker June quarter and we expect to see a continued positive trajectory,” Virgin chief financial officer Sankar Narayan said in a statement.

“The key highlights in this result have been our performance on non-fuel costs, success in attracting high yielding market segments and the improved performance of Tigerair Australia.”

On an underlying basis, which the airline regarded as the best indicator of financial performance, Virgin posted an underlying loss before tax of $49 million for 2014/15, an improvement of $213 million from the prior year.

The result was better than market expectations of an underlying loss in excess of $60 million for the year.

The underlying loss for the fourth quarter was $36.9 million, down from $83.1 million in the prior corresponding quarter.

Virgin said yields, or average airfares per passenger, were higher in the fourth quarter of 2014/15 compared with the prior corresponding period across the airline group and in the key Australian domestic market.

Meanwhile, the company said ineffective fuel hedging and restructuring and transaction costs totalled $24.9 million in the fourth quarter of 2014/15.

Virgin moved to quarterly reporting of its financial results to be in line with one of its major shareholders Singapore Airlines (SIA). The company will publish more details about it 2014/15 financial results on August 7.

SIA, which accounts for Virgin’s financial performance in its own quarterly reporting, was due to publish its latest results on later on Wednesday.

Tigerair, which is 100 per cent owned by Virgin, recorded an underlying loss before tax of $9.8 million for the three months to June 30, down from a loss of $25.8 million in the prior corresponding period, Virgin said.

“This result was driven by continued improvement in unit revenues and cost efficiencies,” Virgin said.

Qantas, which is tipped to post a statutory net profit above $600 million for 2014/15 according to market estimates, hands down its full year results on August 20.

On the capacity front, Virgin carried 1.6 per cent fewer domestic passengers in the three months to June 30 2015 compared with the prior corresponding quarter, with load factors falling 1.6 percentage points to 72.7 per cent. Virgin reduced capacity, measured by the number of available seats, half a per cent in the fourth quarter.

On the international front, Virgin the number of revenue passengers dropped 3.4 per cent, while load factors fell to 76.9 per cent, from 79.3 per cent previously.

Tigerair, which only flies domestically in Australia but was expected to be used on international short-haul routes at some point in the future, posted a 3.2 per cent increase in passenger numbers in the fourth quarter, resulting in load factors rising 4.7 per cent to 82.4 per cent. Capacity, as measured by available seat kilometres, rose 6.8 per cent.

Virgin shares were up about half a per cent at 44.7 cents in early trade on Wedneday.