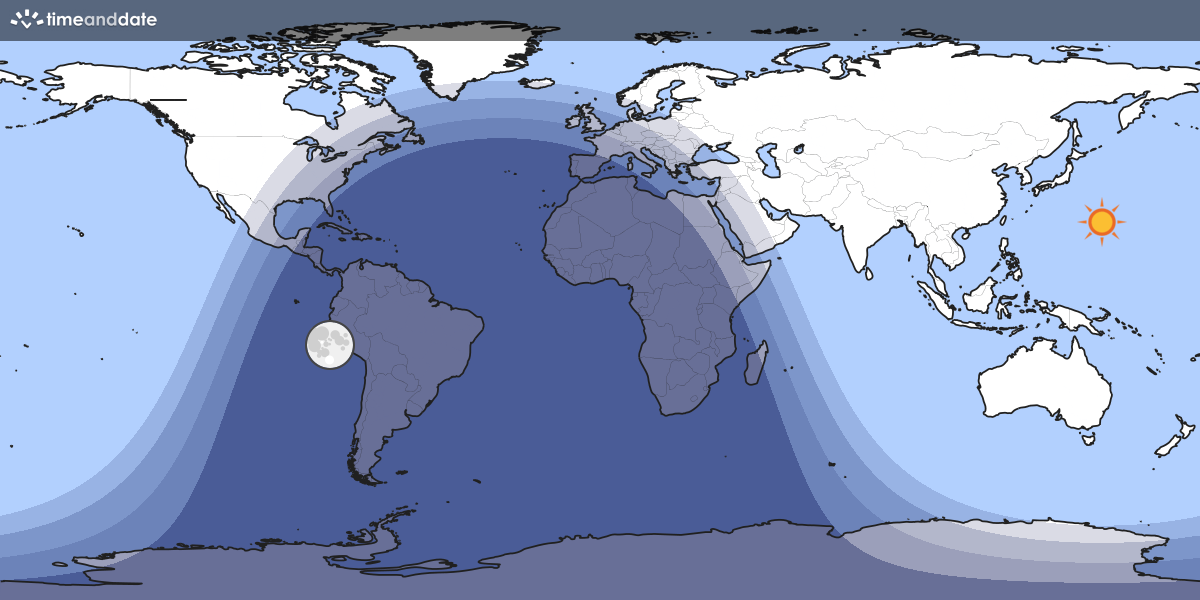 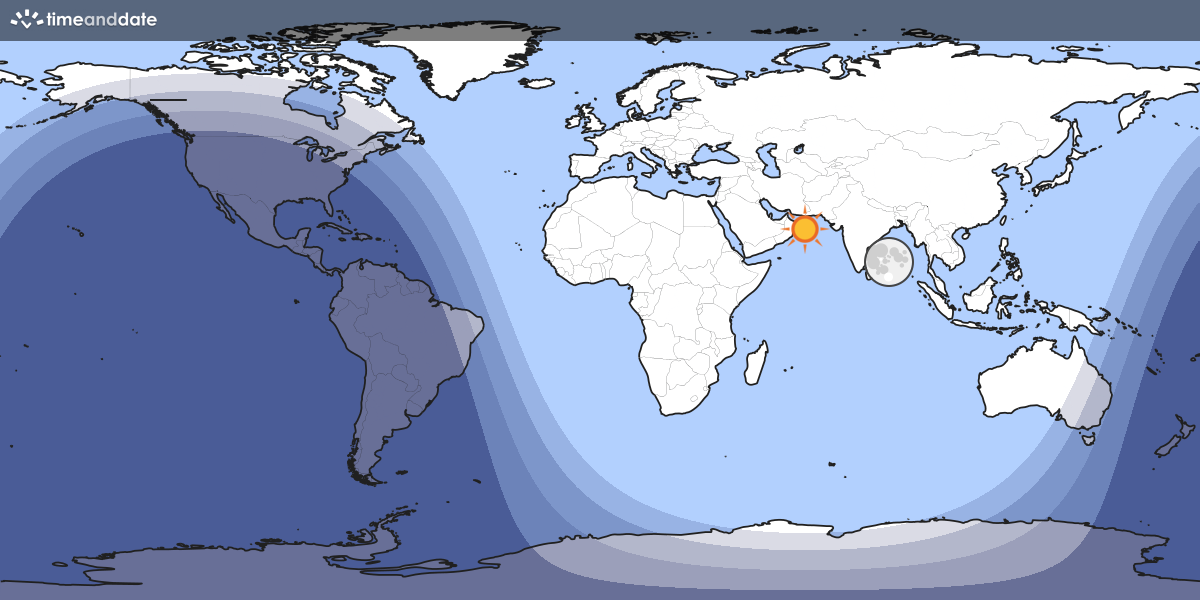 The Matildas are 90 minutes away from a FIFA World Cup semi-final but coach Alen Stajcic insists his young side isn’t getting carried with the hype surrounding their incredible run at the tournament.

Australia knocked off South American powerhouse Brazil in the round of 16 to book a clash with reigning world champions Japan in the last eight on Sunday morning (AEST).

The 1-0 win was the first by an Australian senior team – men’s or women’s – in a knockout match at the FIFA World Cup.

Stajcic feels his side has yet to reach their potential but is adamant the Matildas are more than capable of progressing further in the competition.

“It’s not really a time to reflect on history or what we’ve done, how far we’ve progressed or what we want to do. It’s really just 100% focus on the match,” Stajcic told the World Game.

“Everyone within the squad, the staff and the players are just focused on what we have to do to win this match.  That’s all we can focus on and all we want to focus on.

“There’s still a lot of improvement in each player… They’re all playing well but I know they can play even better. If everyone plays to their peak we’re going to be unbeatable.”

Japan have had a relatively straightforward run to the quarter finals, winning all three of their group matches before easing past the Netherlands in the round of 16.

Stajcic admitted Japan were a dangerous proposition but suggested their Asian counterparts wouldn’t receive the same freedom in possession as they have throughout the tournament.

“There’s only one difference, we’re not the Netherlands. We played Japan twice last year and the games we played against Japan didn’t look like any of the games they’ve played at this World Cup,” Stajcic said at the pre-game press conference.

“They’ve played four opponents who dropped off and gave them a lot of respect, as they deserve, but that’s not the kind of game they’re going to see against us.

“Japan are going to have to deal with us as well.  We’ve got a lot of attacking threat, a lot of mobility and a lot of speed.”

Hot temperatures are expected for the clash in Edmonton but Stajcic says his youthful side will have no issues dealing with the conditions.

“We’ve played in this hot weather before and even hotter. The last time we played Japan it was 37 °C and a lot more humid than what it is here at the moment,” he said.

“We’ve got a good level of fitness, we’ve got a good young team. We’re probably the fittest team at the tournament at the moment and Japan are going to have to deal with a fit and fast Australia tomorrow.”

Curtir Carregando...
por antoniodavirolanddebrito
Defender Steph Catley says the Matildas have been taking full advantage of their extra rest days ahead of their World Cup quarter-final against Japan.

Alen Stajcic’s outfit overcame Brazil in Monday’s round of 16 encounter but were forced to wait 48 hours to learn their opponents for Sunday’s (AEST) last eight clash.

Catley was confident the extra recovery time would ensure the Matildas were in optimal condition come kick off, with searing temperatures predicted in Edmonton.

“We’ve obviously had a longer preparation for this one so we’ve been able to recover a lot better than usual which has been really, really nice,” Catley told reporters on Friday.

“We’ve been able to get a few training sessions in and a few recovery sessions.

“We’re still going over some footage and looking at Japan nice and closely but we’re feeling pretty good.”

The Matildas have played four difficult games on their way to the quarter finals and will again be under the pump against the reigning world champions.

But a relaxed Catley suggested the tough campaign has steeled the Matildas for the do-or-die encounter.

“I’m feeling really fit considering we’ve come out of so many dog fights,” she said.

“We’ve had massive games in every single contest. Everyone’s bodies are feeling really good and touch wood we’ve been really lucky with injuries.

“I think coming out of the “Group of Death” and facing some of the best teams in the world prepared us straight away for the games after that.”

Japan have been in ominous form in Canada, winning all three of their group matches before easing past the Netherlands in the round of 16.

Catley acknowledged the difficult task that faces the Matildas in Edmonton but revealed the Aussies are more than familiar with their Asian counterparts.

“We know how they play and we know how to match up against them so we just need to adjust our game plan a little bit and be really switched on.”