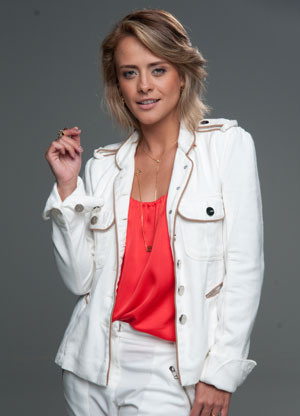 The ATO is considering an offer from computing behemoth Accenture. Photo: Louie Douvis

A giant multinational wants to expand its use of Third World Asian nations to undertake data work for the Australian government.

The Australian Taxation Office is considering an offer from computing behemoth Accenture to move outsourced IT work to the Philippines but the ATO insists that no personal tax information would be sent overseas under the deal.

Accenture has been quietly using IT workers in India for several years to work on Australia’s National eHealth Initiative but the Health Department is adamant that no patient data or medical records leaves Australian shores under the arrangement.

The ATO is considering a proposal within its existing contract with Accenture.

Accenture is a global contracting player and one of the federal government’s preferred consulting firms.

It has current contracts with the federal bureaucracy worth about $380 million and extensive deals with state governments.

But the firm is based in Dublin where it takes advantage of the Republic of Ireland’s low-corporate tax rates.

The Manila deal might bring political trouble for the ATO which has been ordered by Treasurer Joe Hockey to crack down on multinationals reaping billions of dollars in profits in Australia and moving the money offshore to avoid taxes here.

A Sydney-based Accenture spokeswoman refused to answer questions about the proposed deal and said that no-one from the company would be interviewed.

Accenture and the ATO have history, with the company reaping fees of $677 million for its work on the Office’s trouble-plagued “change program” which  blew out in cost from an initial “fixed price” of $230 million in 2004 to $756 million when it concluded in 2010.

An ATO spokeswoman stressed that the Manila work was just at the proposal stage but  Fairfax Media understands that senior taxation officials have travelled to the sprawling Philippines capital to inspect Accenture’s “Philippines Delivery Centre.”

“The ATO are considering a proposal within our existing contract with Accenture to use this Global Delivery Network for IT application development and test services,” the spokeswoman said.

“Accenture have proposed their Philippines Delivery Centre support this work.

“This proposal does not replace ATO staff and no ATO jobs would be affected.

“No decision has been made yet.

“Any decision to proceed would be based on value for money.”

The Taxation spokeswoman said the Manila deal would not go ahead without assurances that the work would meet Australian security standards.

“As with all IT proposals, we would need assurances that the application development and testing would be done in accordance with our IT standards and Commonwealth security guidelines,” she said.

“If we proceed, no ATO data would be sent or stored offshore.”

A spokeswoman for the Health Department confirmed that Accenture had been working on the “personally controlled electronic health record” project in Bangalore since 2011.

“Accenture supports the PECHR and the Enterprise Data Warehouse,” she said.

“For the PCEHR System, Accenture does have an off-shore team that is involved in coding of changes to the system that are then shipped to Australia for testing, integration and implementation by the local team.

“This off-shore team does not have access to the operational PCEHR system and no PCEHR records are able to be accessed by any off-shore developers.”

The Health spokeswoman was adamant that no Australian data was being sent offshore for work. 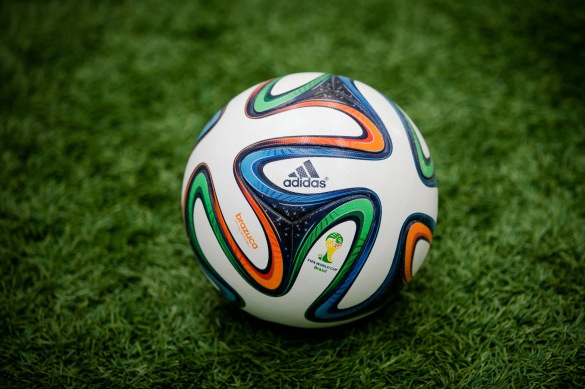 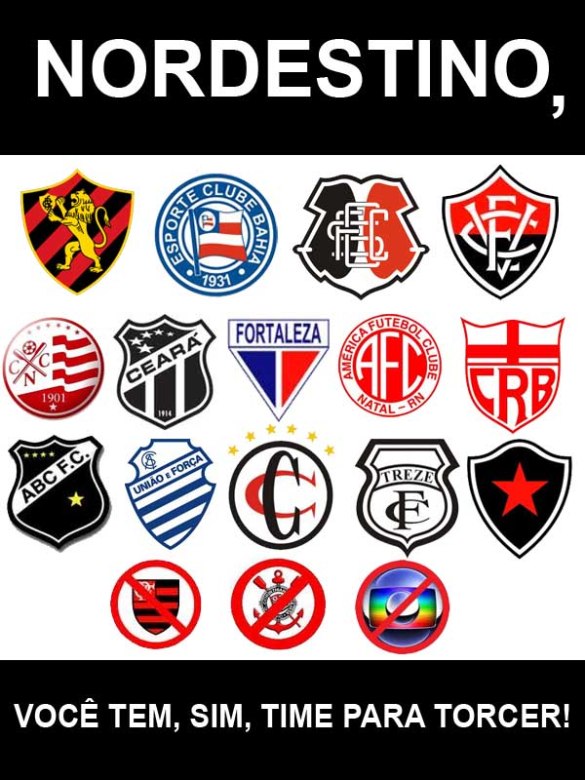