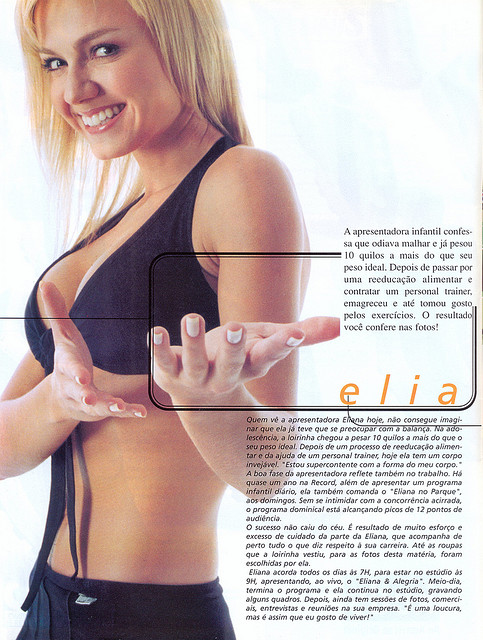 Perth Glory have announced the club will play Spanish La Liga side, Málaga in a pre-season match at nib Stadium on Sunday 27 July.

The game, which is part of the 2014 LFP World Club Challenge, will be the first time Western Australia has hosted a La Liga team and will be the first opportunity Glory fans will have to watch the club’s new signings including Mitch Nichols, Youssouf Hersi, Andy Keogh and Diogo Ferreira take the field with their new Perth Glory team mates in a competitive match.

Málaga, which was founded in 1904, is one of Spain’s oldest clubs. The club has played in the La Liga for 33 years and finished 11th in the league last season. Winners of the UEFA Intertoto Cup in 2002, Málaga qualified for the following season’s UEFA Cup reaching the quarterfinal stages.

They also qualified for the UEFA Champions League in 2012/13 under current Manchester City coach, Manuel Pellegrinio, where again they made it through to the quarterfinals losing out to eventual Finalist, Borussia Dortmond.

“It’s fantastic that ‘Los Boquerones’ will be coming to Australia for the first time in their 110-year history and that Glory fans will get the chance to see a top flight Spanish club playing here in Perth against their team” Jason Brewer, Glory CEO said.

“They’re going to be bringing a very strong squad to Australia, and this should make for an exciting and entertaining game, particularly given the new signings Kenny Lowe has made here at Perth Glory” Brewer added.

“We already have a tough preseason planned and we have been looking for a good challenge for the team ahead of the Westfield FFA cup game in Newcastle and this will be just that.”

“The La Liga is one of the strongest and most popular leagues in the world and I’m sure allfootball fans in Perth and each and every Glory supporter will relish the opportunity to see their team take on Málaga” Brewer added.

“It will be a great test for the lads when we face Málaga, and will come just 3 days after our overseas preseason tour in Asia. It will be another step up for us as we prepare for our FFA tie with Newcastle Jets.”

“With the many new faces in the squad it will give the Glory fans an opportunity to get a glimpse of what we are looking to do, come the start of the season. It may just be a preseason friendly but we have every intention of going out there, showing the fans what we are all about and get ourselves a result against a Málaga” added Lowe.

The match against Málaga is part of the 2014 LFP World Club Challenge, which will also seeAdelaide United take on Spanish team in Adelaide on 25 July. The matches, in celebration of the 85th anniversary of La Liga, will involve some of Spain’s top teams challenging top local opposition in Europe, South America, North America and Asia as a framework of a global “Spain Experience” to promote the worldwide values of football and Spanish culture.

Perth Glory memberships for the 2014/15 Hyundai A-League season are now on sale.
Click here for more information and to sign up today!