Came to an end a novel on our television with all the ingredients of a tearjerker of a new era …
In … “roadmap” starring two boys and an almost sir, betrayals and lots of crying …
… But the central photographer of this drama already showing signs of recovery. Gave the call back over and is on the attack again. 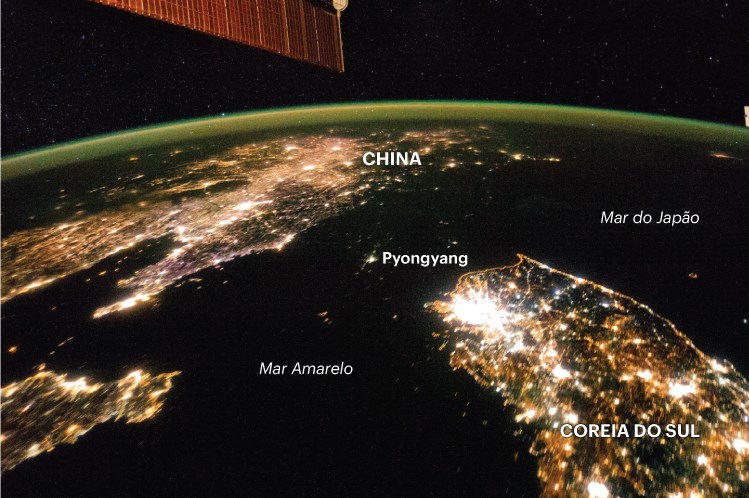 Cahill wants to play at the Asian Cup on home turf next year, believing coach Postecoglou saved him from the international scrapheap.

“Without his vision, I could never have chased this dream of a third World Cup,” Cahill told reporters in Vitoria on Thursday.

“Who knows if I would have scored these goals, because possibly under any other manager … (they) might have thought I was over the hill.”

Cahill is suspended for Australia’s last fixture at the Brazil World Cup, a battle with fellow winless nation Spain in Curitiba on Monday (Tuesday AEST).

Tim Cahill celebrates that goal against the Netherlands. Photo: AFP

The 34-year-old’s World Cup career finishes on a high note, scoring a superb volley goal in Australia’s 3-2 loss to the Netherlands on Wednesday.

Postecoglou said Cahill’s absence for the Spain fixture won’t change his mantra: attack, and measure Australia against the world’s best.

“Timmy is out, somebody else will come in and we’ll go at it again,” Postecoglou said.

“Our approach won’t change. We want to go into that game and prove to people that we can play good football against the best in the world.”

“I can’t thank the boss (enough), especially for believing in us and our ability and trusting it,” he said.

“Regardless of what happens out there, he’ll carry the can. It takes a brave man to do that.

“Not many managers I have played under would take full responsibility on his belief on the way to play football.”

Cahill, suspended for receiving a yellow card in Australia’s 3-1 loss to Chile – when he also scored – and another against the Dutch, anointed A-League striker Adam Taggart as his replacement.

The 21-year-old Newcastle Jets marksman has only six international caps, but Cahill said was among the players to carry Australia in a Postecoglou-led future.

“Tags is young kid who can finish, he is raw, but this is what dreams are made of,” he said.

“If he hits the back of the net he could be the next superstar of Australian football.”

Cahill said the accomplished World Cup displays of other international novices such as Jason Davidson, Matthew Spiranovic and Matthew Leckie were signs of a bright new era for the Socceroos.

“I have been impressed with some of these youngsters,” he said.

“The way Leckie has played, the kid is a machine.

“I am just proud of what they have showed. They have stood up and been counted. Hopefully they will get their shot at the title as well.”